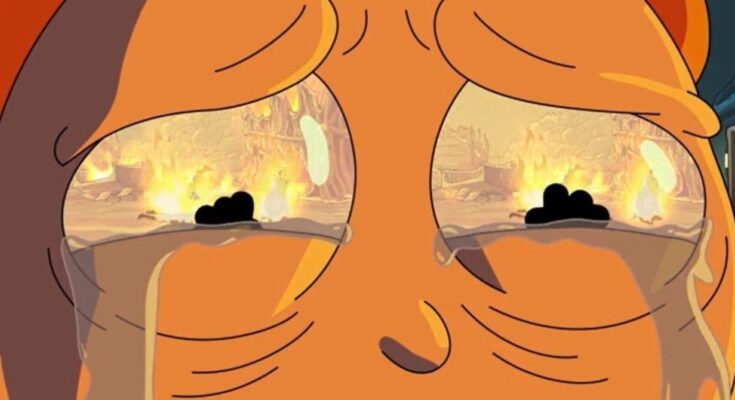 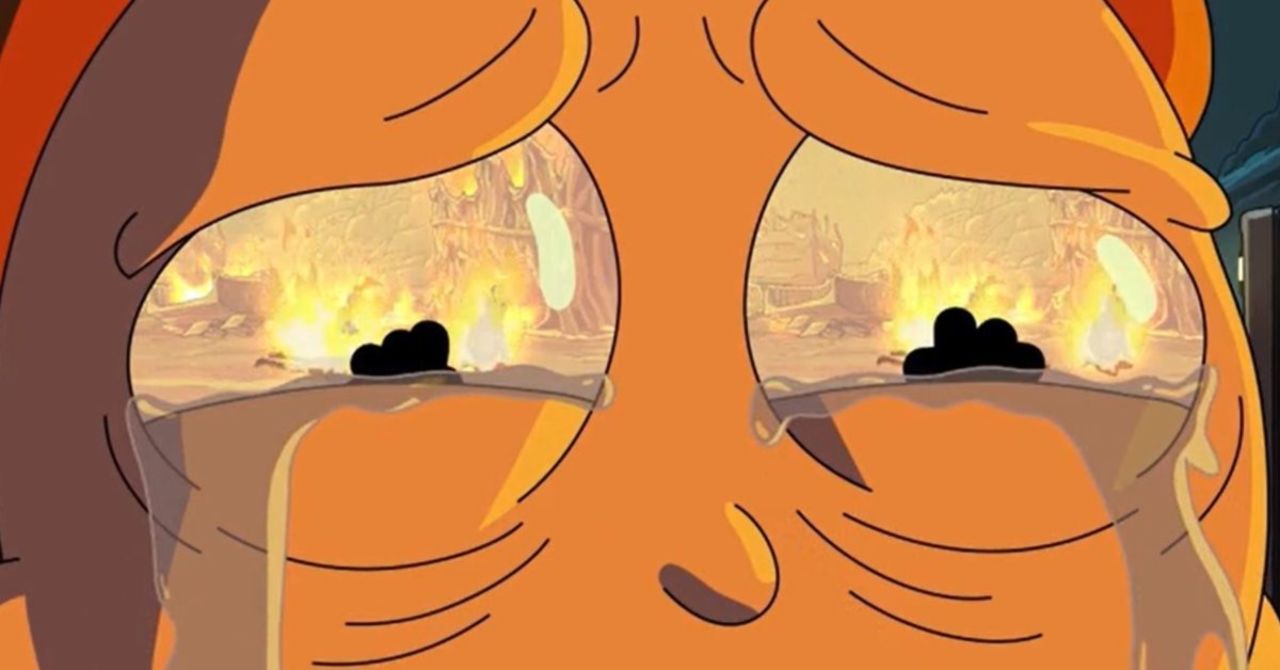 Rick and Morty’s fifth season has continued with its third episode, and things are already shaking up! The first two episodes have been dramatically different from one another as the series not only teased that it would continue dropping hints about the overall serialized story for the series, but in the second episode it completely threw this out the window by not featuring the main family at all but a string of fakes that all killed one another. Now the third episode seems to be returning to Morty’s story as he tries to get over being dumped by Jessica.

As teased by the promotional materials for the third episode, “A Rickconvenient Mort,” things are soon shaken up in a huge way as Morty finds himself immediately crushing on a superhero who combats pollution enemies much like Captain Planet from Captain Planet and the Planeteers‘ animated series from years ago, Planetina. But that’s only the start! Read on for a breakdown of Rick and Morty’s newest Season 5 episode:

What did you think of Rick and Morty’s newest episode? Let us know all of your thoughts about it in the comments! You can even reach out to me directly about all things animated and other cool stuff @Valdezology on Twitter!