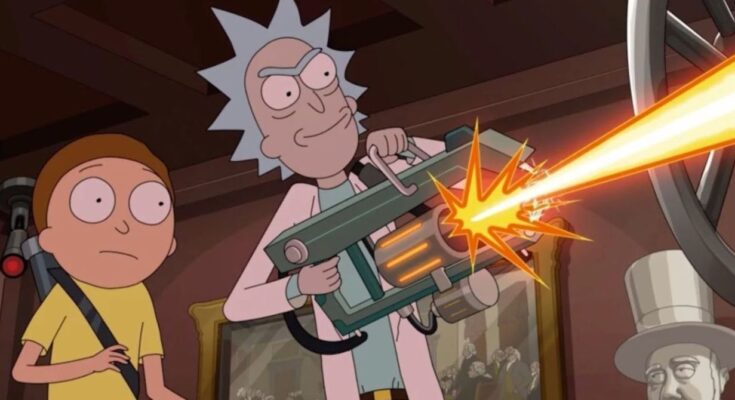 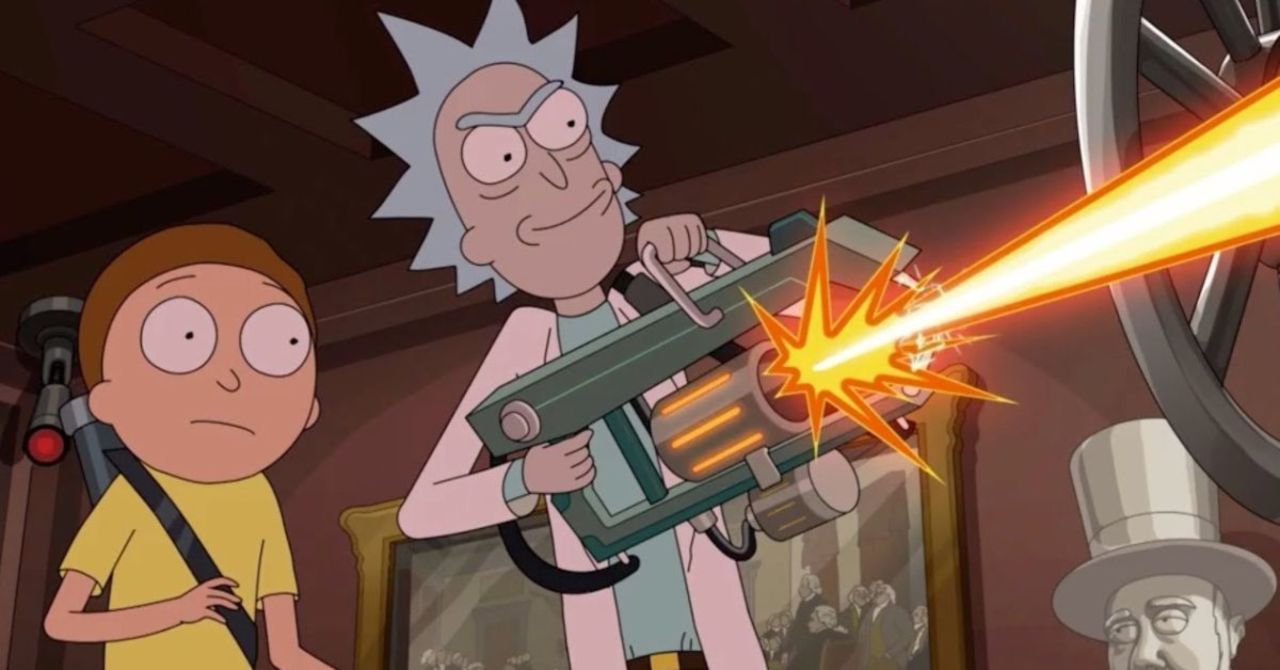 Adult Swim has shared the first look at Rick and Morty Season 5’s sixth episode with a fun new promo! The fifth season of the series has now crossed its halfway point, and thankfully will not be broken up into two different halves separated months apart like the previous season. The first half of the newest season has had some wild episodes already taking on not only famous pop culture franchises, but even giving its own lore a hilarious new twist, and now the sixth season is gearing up for what could potentially be both of these things.

Season 5 Episode 6 of Rick and Morty is titled “Rick & Morty’s Thanksploitation Spectacular” and the first look at the episode teases that the Adult Swim series will be taking on the National Treasure franchise next as the titular duo are attempting to steal the United States Constitution before Morty accidentally awakens the giant robot within the Statue of Liberty. You can check out the new promo below as spotted and shared by @swimpedia on Twitter:

As we have seen from each episode of the fifth season so far, the promo is only really cracking the surface of what we’ll see throughout and it’s very hard to gauge what Rick and Morty will get themselves into shortly after this clip. Thankfully it won’t be too much longer before we get to see it all play out as Episode 6, “Rick & Morty’s Thanksploitation Spectacular,” will be making its premiere on Adult Swim this Sunday evening, July 25th at 11:00PM EST.

If you wanted to catch up with the season thus far, the first episode is now streaming for free on YouTube and the five episodes thus far can be found on Adult Swim’s website with a cable subscription. If you’re wanting to go back and check out all four seasons up to this point, however, you can find them all streaming with HBO Max. Funny enough, you can also find Rick and Morty in Space Jam: A New Legacy, which is also streaming on HBO Max this month.

What do you think of this first look at Rick and Morty’s next new episode? What are you hoping to see before the season comes to an end? Let us know all of your thoughts about it in the comments! You can even reach out to me directly about all things animated and other cool stuff @Valdezology on Twitter!