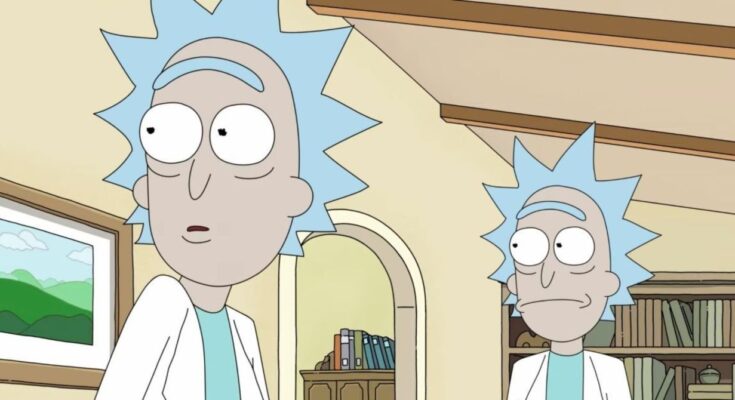 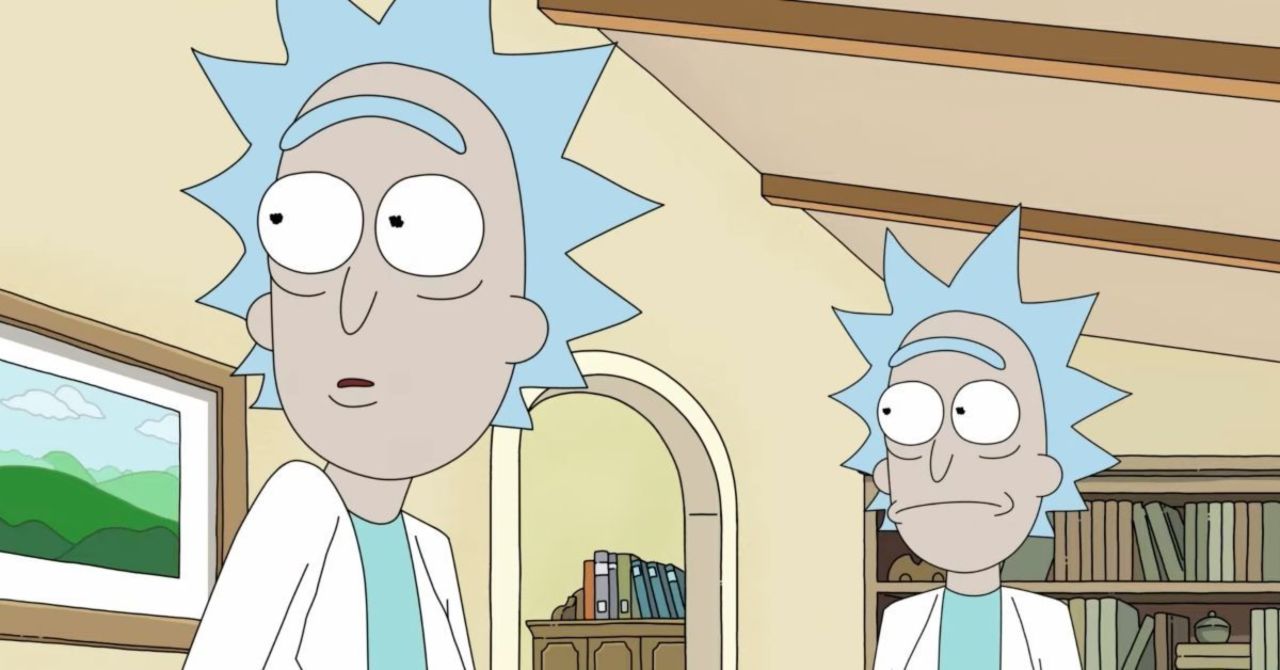 Rick and Morty has debuted the second episode of its fifth season, and you can get the full rundown here! Rick and Morty is now airing its new episodes on a weekly basis with Adult Swim, and the fifth season of the series has already gotten off to a promising start as it began to reveal more about Rick’s mysterious past. The promo for this second episode teased we would get to see more of the fallout from the fourth season, however, as there are still many questions fans have about Space Beth and her whereabouts.

With Space Beth’s appearance in the Season 4 finale left unaddressed with the first episode of the season, it’s revealed in this newest episode that her arrival actually inspired Rick to set up a number of decoy families to keep them safe from those coming after Rick. But how does it all break down from here? Read on for all of the details from the newest episode!

That was a wild episode of Rick and Morty, but what did you think? Let us know your thoughts in the comments! You can even reach out to me directly about all things animated and other cool stuff @Valdezology on Twitter!