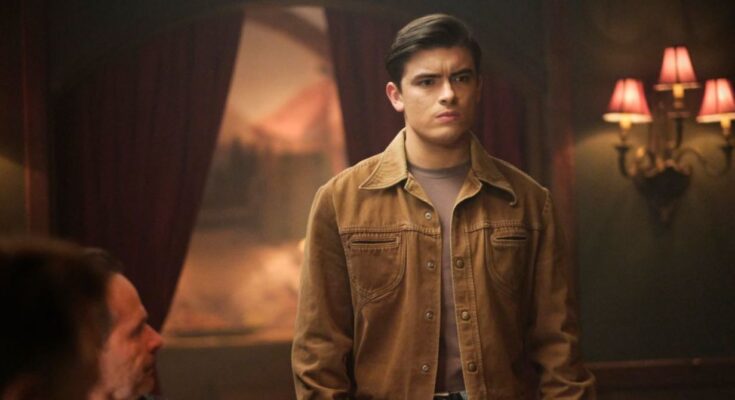 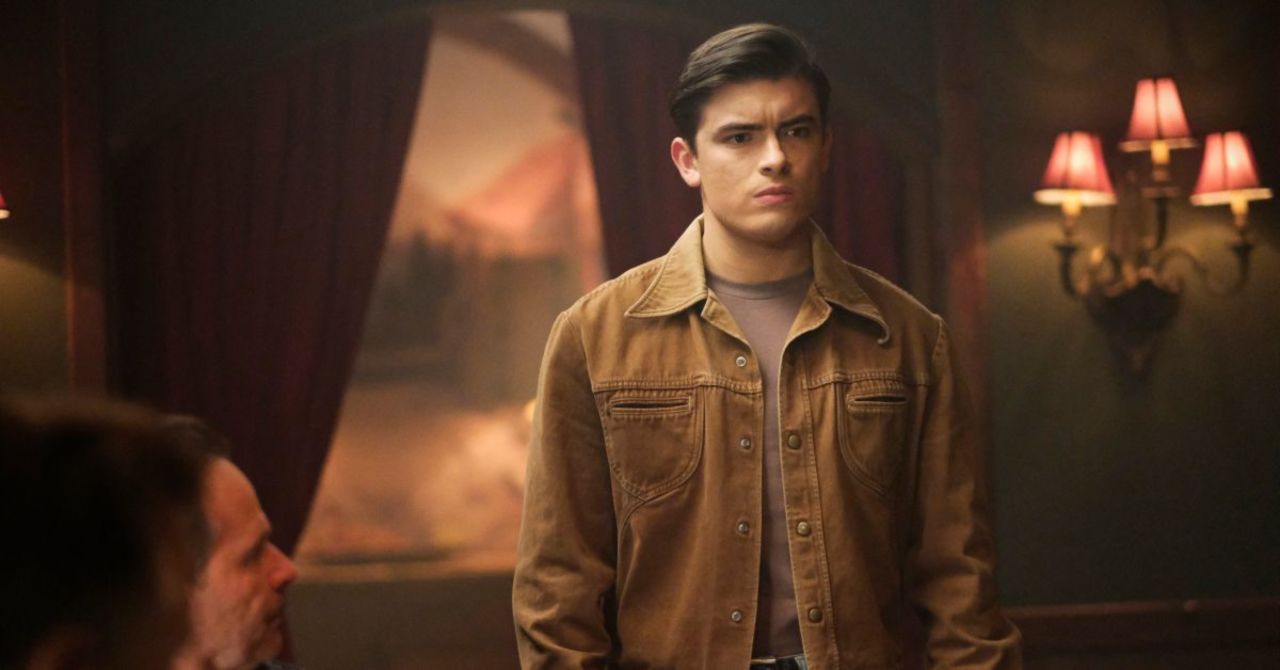 The CW has released photos for “Chapter Eighty-Eight: Citizen Lodge”, the twelfth episode of Riverdale‘s fifth season. The episode is set to air on Wednesday, August 18th. The episode will see Michael Consuelos guest star as young Hiram Lodge in a flashback episode in which adult Hiram (played by Michael’s father Mark Consuelos) tells Reggie (Charles Melton) his origin story.

This isn’t the first time that Consuelos has guest-starred on Riverdale as the younger version of his father’s character. He first portrayed young Hiram Lodge in the Season 3 episode “Chapter Thirty-Nine: The Midnight Club”, a flashback episode that revealed the history many of the Riverdale parents had with the game Gryphons and Gargoyles game which was a central element of the season.

You can check out the official synopsis for “Chapter Eighty-Eight: Citizen Lodge” below.