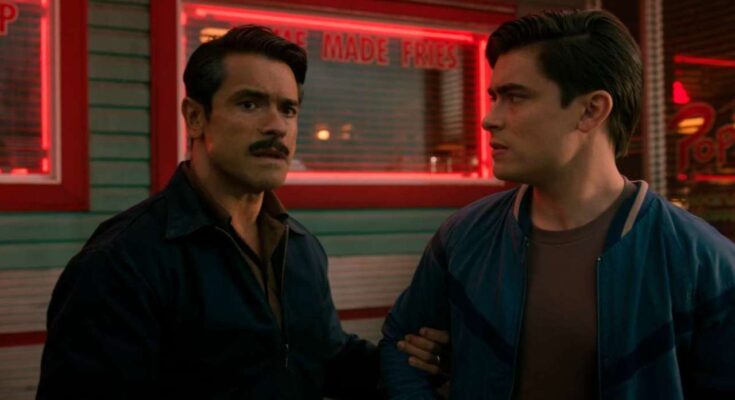 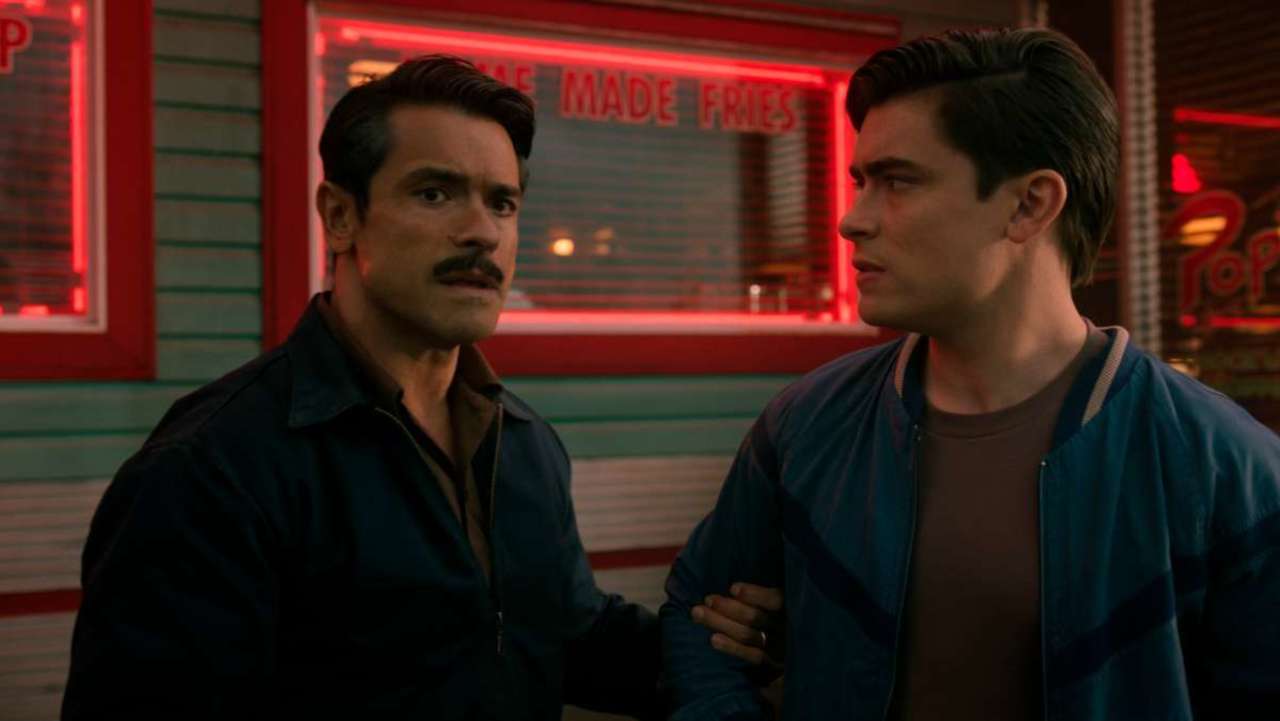 Riverdale finally returned from a lengthy hiatus this week, and it seems like the hit The CW series is going full steam ahead. After an explosive return episode, there are a lot of potential places for the series to go — and apparently, that will involve a trip down memory lane. The CW has released a preview for “Chapter Eighty-Eight: Citizen Lodge”, the twelfth episode of Riverdale’s fifth season. As the episode’s title suggests, the episode will feature a flashback to the early days of Hiram Lodge (Mark Consuelos), with the help of an appearance from Consuelos’ real-life son, Michael Conseulos.

This isn’t the first time that Consuelos has guest-starred on Riverdale as the younger version of his father’s character. He first portrayed young Hiram Lodge in the Season 3 episode “Chapter Thirty-Nine: The Midnight Club”, a flashback episode that revealed the history many of the Riverdale parents had with the game Gryphons and Gargoyles game which was a central element of the season.

It’s unclear what else the episode will cover beyond that, but given the narrative potential of the multi-year time jump, anything is possible.

“On a practical level we really wanted to — I call them still the kids [Laughs] — but for the kids to be playing characters closer to their age,” Riverdale showrunner Roberto Aguirre-Sacasa explained to Entertainment Tonight earlier this year. “And I think one of the hallmarks of Riverdale has been that it isn’t a procedural. Every episode is its own genre and it’s constantly reinventing itself and it felt like if we had stayed in high school, we might run the risk of playing the same beats and the same stories over and over again. So I think the idea was that it would sort of be a creative boost for the writers, a creative boost for the actors, and after four years of very gonzo, intricate, incestuous plotting, it was like, “Oh!” Well, we can just drop everyone into new storylines that feel organic to the characters, but allow us to feel like we can move a little more nimbly. Without the burden of, you know, Bughead dating or the burden of Archie still wrestling with the immediate death of his father. It felt like a way to freshen everything up and I feel like that was the big goal.”

You can check out the official synopsis for “Chapter Eighty-Eight: Citizen Lodge” below.