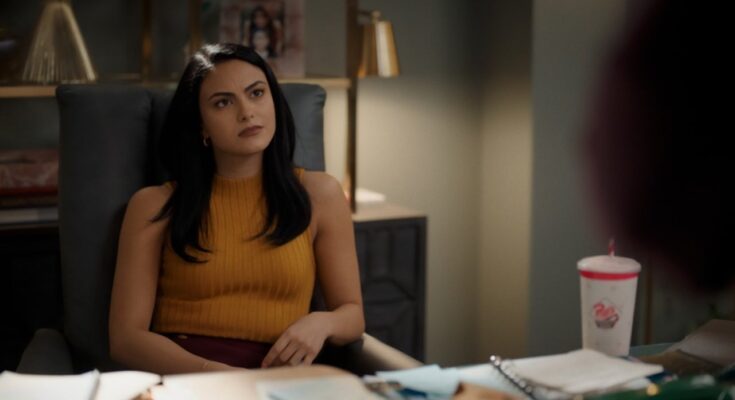 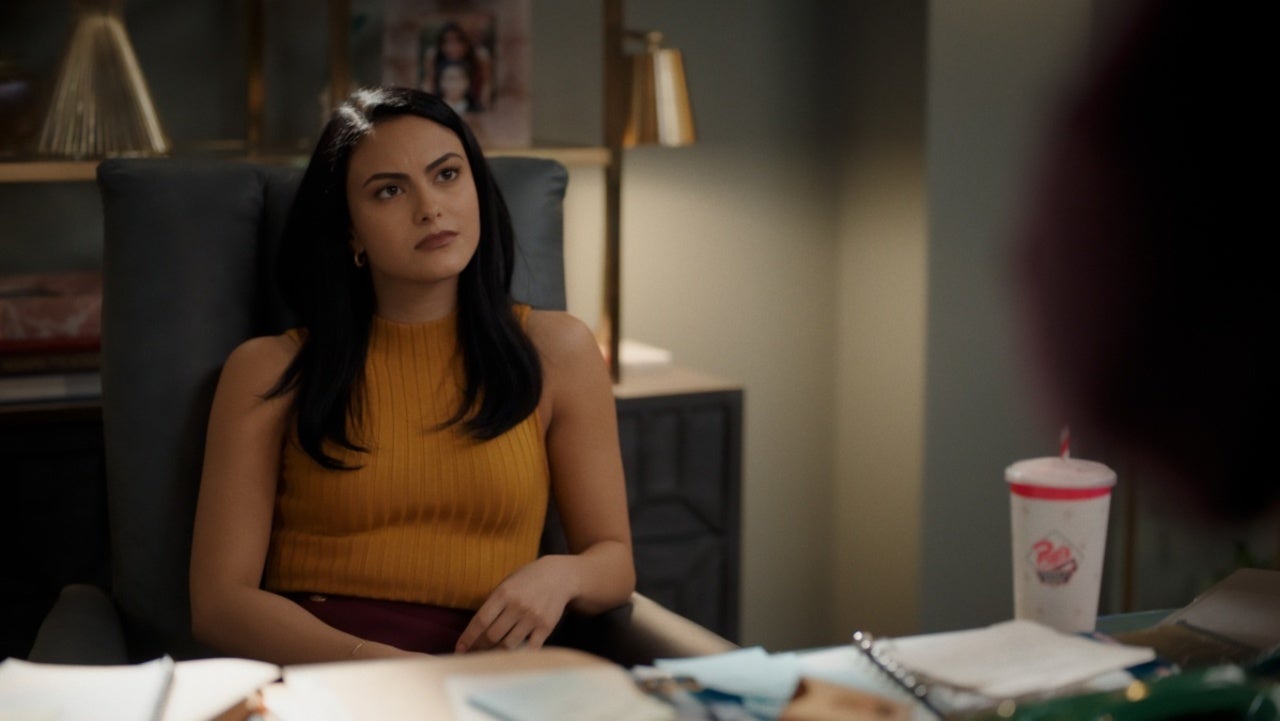 The CW has released a trailer for “Chapter Eighty-Nine: Reservoir Dogs”, the thirteenth episode of Riverdale‘s fifth season. The episode is expected to further continue the explosive storylines of the midseason, after both the Season 5 midseason premiere and this week’s Hiram Lodge flashback episode. It sounds like the episode is expected to include Betty Cooper’s (Lili Reinhart) quest to find the Lonely Highway killer, and Cheryl Blossom (Madelaine Petsch) leaning into her mother’s ministry.

“It’s so funny because I don’t think we’ve ever had as much of a break, and certainly not a break halfway through the season,” showrunner Roberto Aguirre-Sacasa recently explained to Decider. “The biggest thing is excitement for the fans to watch these episodes, they’re some of the best we’ve done, they’re some of our strangest episodes, and they’re going to provide a lot of answers to a lot of questions fans have had… I mean, they’re really, really special. So I’m mostly just excited to get them out, and re-engage with the fans. It’s been way too long.”

You can check out the synopsis for “Chapter Eighty-Nine: Reservoir Dogs” below.

“COYOTE UGLY — While helping Eric (guest star Sommer Carbuccia) deal with his PTSD, Archie (KJ Apa) is forced to confront his own past trauma in the Army. To find the Lonely Highway killer, Betty (Lili Reinhart) and Tabitha (Erinn Westbrook) come up with a way to lure truckers to Pop’s. Cheryl (Madelaine Petsch) extends an invitation to Kevin (Casey Cott) and Veronica (Camila Mendes) gives Reggie (Charles Melton) a shot to prove her wrong.