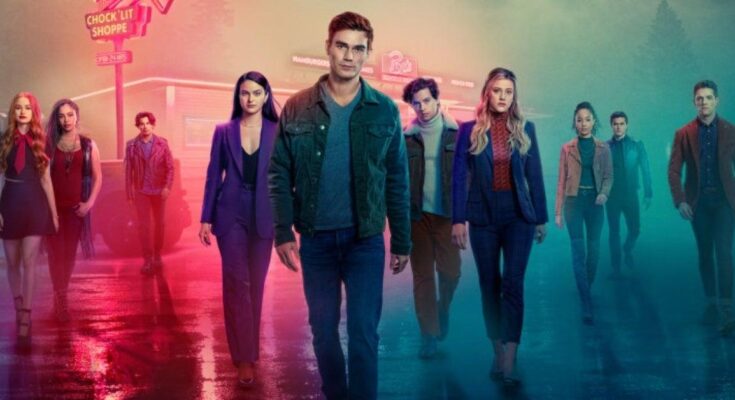 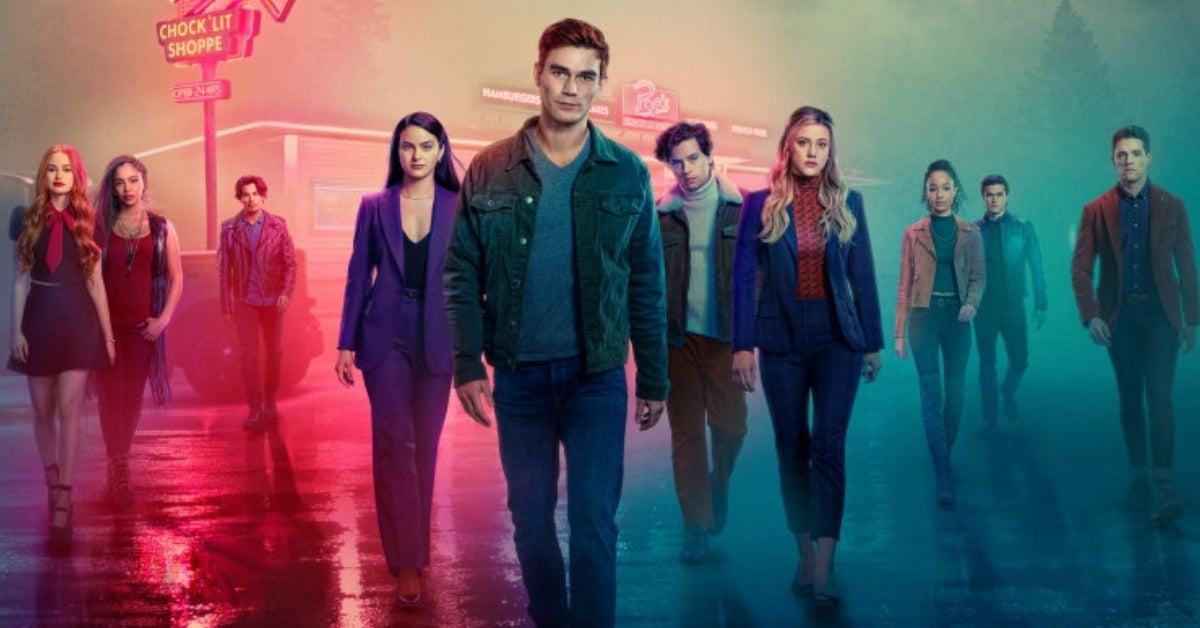 For the better part of this year, Riverdale has taken its fans on an emotional roller coaster ride in its fifth season. The latest batch of episodes have jumped the series several years into the future, all while introducing Mothmen, Rat Kings, and maple syrup-themed religions. Now, we have our first inkling of how all of that will come to a close, as The CW has released a new synopsis for the show’s Season 5 finale. The episode, currently titled “Chapter Ninety-Five: RIVERDALE: RIP (?)” is expected to put the series’ cast of characters in a significant — and, based on the title, deadly — new situation. You can check out the synopsis below.

“OUT WITH THE OLD – As the gang pick up the pieces after a rough year back in Riverdale, an incident at Pop’s forces them to make a difficult decision about the future of the town. KJ Apa, Lili Reinhart, Camila Mendes, Cole Sprouse, Madelaine Petsch, Madchen Amick, Mark Consuelos, Casey Cott, Vanessa Morgan, Charles Melton, Erinn Westbrook and Drew Ray Tanner star. Gabriel Correa directed the episode written by Roberto Aguirre-Sacasa & Greg Murray.”

At this point, it’s anyone’s guess as to exactly what that “incident at Pop’s” will entail, but based on the title, it seems like it could end in someone’s demise. Series creator Roberto Aguirre-Sacasa had teased something just as ominous when he announced that the show’s sixth season had begun filming.

“Forces are gathering for the ultimate battle between Good and Evil as the cameras begin to roll on #Riverdale Season Six,” Aguirre-Sacasa wrote at the time. “But who will stand on which side? And who will live, and who will die? Everything has been a prelude to this.”

Of course, with Riverdale‘s sixth season poised to debut just a little over a month later on November 16th, we luckily won’t have to wait long to find out what comes next — at least, compared to the lengthy hiatus the show took earlier this year.

“It’s so funny because I don’t think we’ve ever had as much of a break, and certainly not a break halfway through the season,” Aguirre-Sacasa recently explained to Decider of Season 5’s midseason return. “The biggest thing is excitement for the fans to watch these episodes, they’re some of the best we’ve done, they’re some of our strangest episodes, and they’re going to provide a lot of answers to a lot of questions fans have had… I mean, they’re really, really special. So I’m mostly just excited to get them out, and re-engage with the fans. It’s been way too long.”