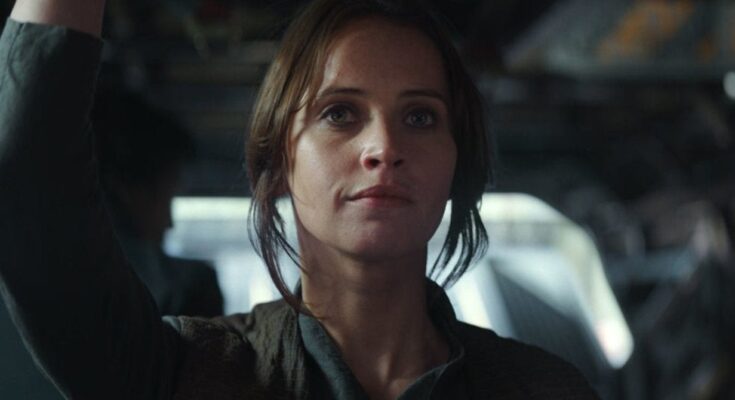 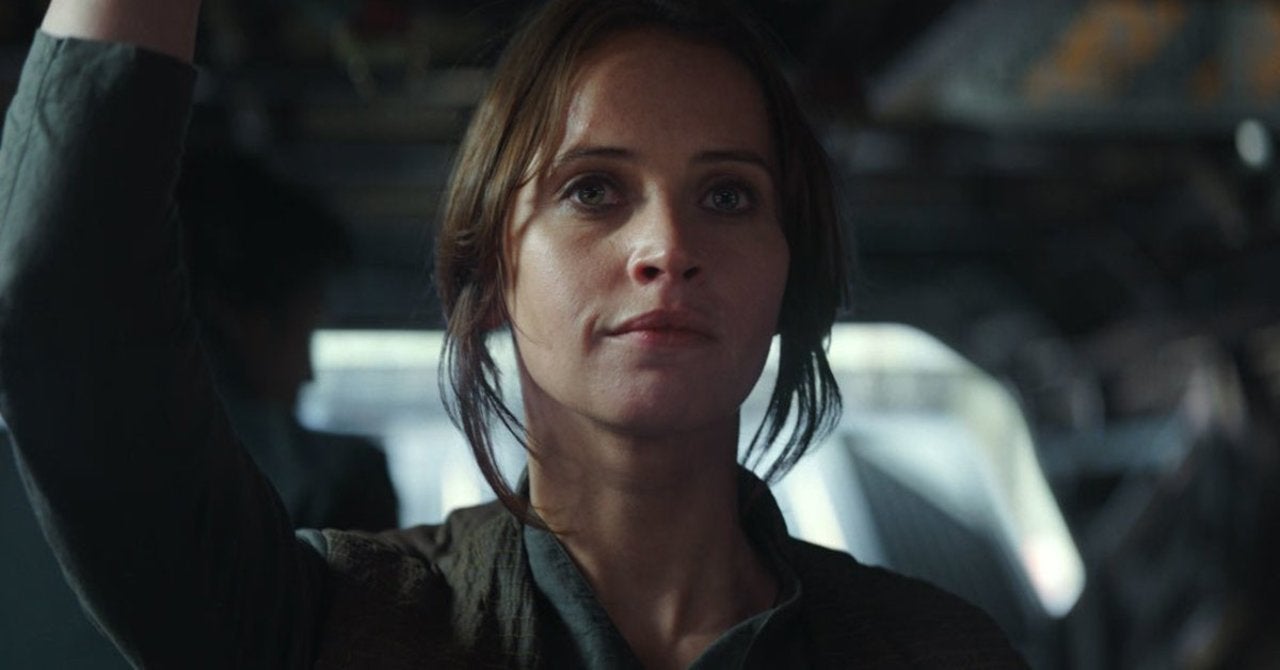 Starring in a Star Wars movie will obviously come with countless memories about the experience, but many members of the cast and crew of each production still take home sentimental keepsakes from their time in a galaxy far, far away, with Rogue One: A Star Wars Story actor Felicity Jones revealing that she kept her character Jyn Erso’s boots as a reminder of the experience. She also noted that, rather than necessarily being especially comfortable, the lengths she went to train in the boots meant she developed an unexpected attachment to them, inspiring her to keep them as a way to remember her time on the film.

“I kept my boots from Rogue One,” Jones revealed to Total Film, per Digital Spy. “I had these heavy army boots they attached velcro straps to, to make them more Star Wars. When I was in the gym I’d be running in the boots because I knew I had to do all these running sequences in them, and I didn’t want to be sprawling all over the place. So I became very attached to that pair of boots and I was given them. I did wear them a few times after, I just took the velcro off. No one knew they had been through a galaxy.”

Jones debuted in the first live-action spin-off film for the franchise, with the nature of the premise resulting in her character’s demise, along with most of her other Rebel allies. As evidenced with the upcoming Star Wars: Andor, even a dead character could return to the franchise, as Diego Luna is reprising his role as the Rebel spy.

Erso might definitively be dead, but Jones herself can’t quite rule out her character’s return in some capacity.

“I just keep saying that reincarnation is totally possible in the Star Wars universe,” Jones joked to The Hollywood Reporter last year. “So, I feel there’s unfinished business for Jyn, for sure.”

When a character returns in Star Wars after their presumed death, it’s typically in a somewhat mystical fashion, but with audiences being denied any glimpses at Jyn’s potential connection to the Force, it’s hard to expect such a return for the character. She did note, however, “I think it would be fascinating to see her getting older and wiser and fighting the dark forces in the universe, of which there are many it seems.”

Stay tuned for details on the future of the Star Wars franchise.

Would you like to see Jyn Erso return to the franchise? Let us know in the comments below or contact Patrick Cavanaugh directly on Twitter to talk all things Star Wars and horror!