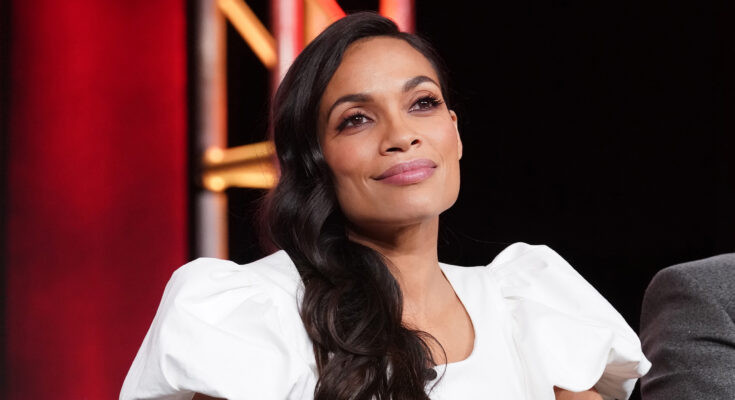 Based on your choices, Lawan can be your best friend or worst enemy

Techland just released some news about their highly anticipated sequel, Dying Light 2: Stay Human. Taking to their development stream,”Dying Light 2 Dying to Know,”the developers revealed their new cast member. Rosario Dawson, who starred as Ahsoka Tano in The Mandalorian season 2 will play a major character in the game.

Dawson plays Lawan, who is another survivor in the post-apocalyptic world. The developers described her as “a warrior of sorts.” Dawson herself gave some insight into her character. She said that she was excited to see how players will react to her character as each playthrough is intended to come out differently.

She said that the character is heavily dependent on you, the player. Therefore, her behavior changes based on how you react to her. She can either be a night runner who risks her own life to save others, or be a rage-filled killer, who is ruthless when it comes to achieving her goals.

Affecting the game as a whole

Senior Writer Piotr Mostowski described her as someone who affects the plot of the game. Lawan is an assistant to the main character, Aiden Caldwell. Mostowski wanted her to be a real person, with her own goals, motivations and opinions. If she doesn’t support your decisions, she will let you know, and even go as far as acting against you.

Other details revealed during the stream included the game’s music composition. The soundtracks will be composed by Olivier Deriviere, who previously worked on Get Even and Vampyr.

Dying Light 2: Stay Human comes out on February 4, 2022 for Xbox Series X/S, PlayStation 5, PlayStation 4, and PC. It will also release on Nintendo Switch through a cloud version.