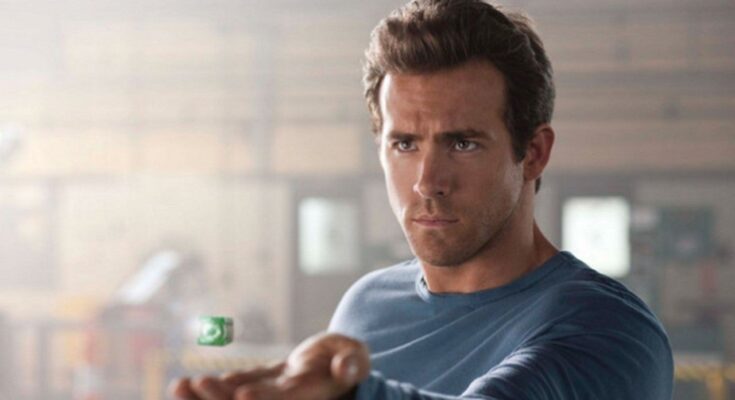 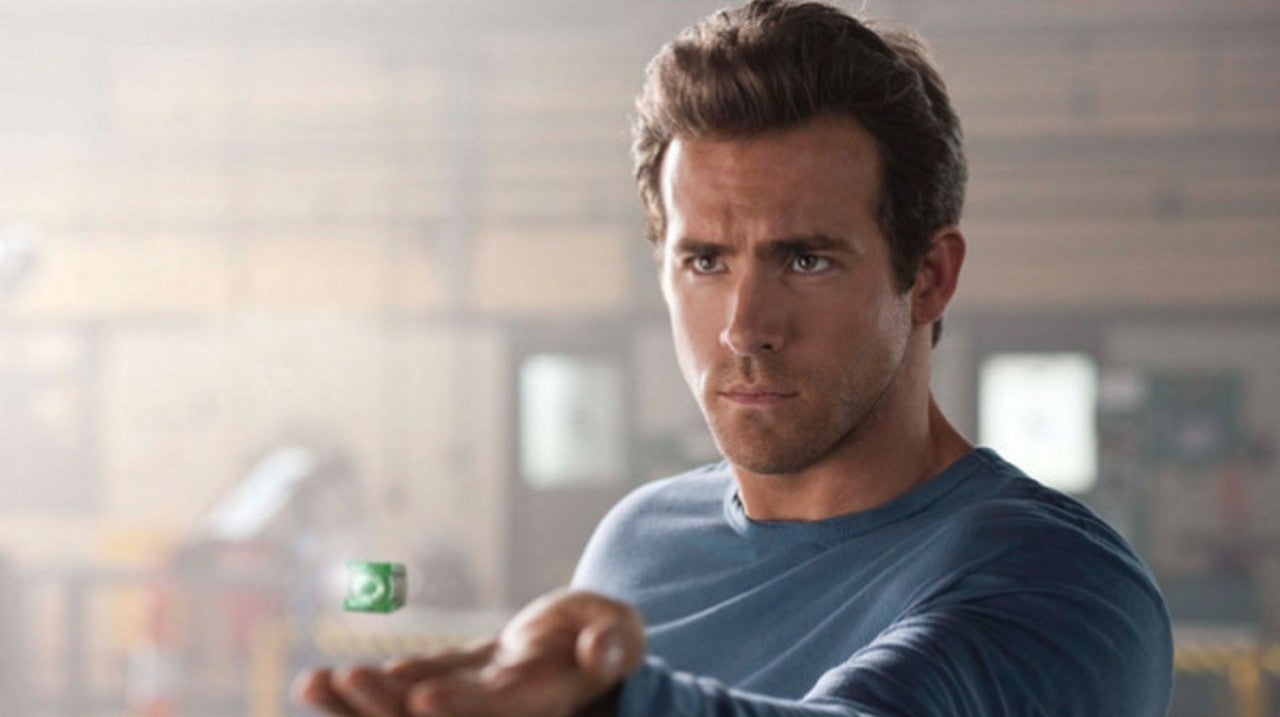 Green Lantern, the 2011 film from Casino Royale director Martin Campbell and starring Deadpool‘s Ryan Reynolds, arrived on Netflix and HBO Max today. The movie, which was a critical and box office disaster upon its release, has since become a regular punching bag for Reynolds over the years. Fans have warmed to it somewhat — not that it’s beloved, but it certainly is no longer widely regarded as the worst comic book movie ever made, in part because of the dozens of comic book movies released since. That means periodically somebody will dig it up on a streaming service to give it another chance.

Heck, Reynolds did exactly that — kind of — earlier this year. After a decade of saying in interviews that he never actually watched the finished product , Reynolds grabbed some Avaiation gin (as you would expect), and plopped down on the couch for a St. Patrick’s Day viewing of the movie.

There were some good jokes, but Reynolds ultimately landed on an opinion that was more nuanced than a decade of mocking the movie might have led fans to expect: “Maybe it’s the Aviation Gin talking, but Green Lantern was nothing to fear! Hundreds of incredible crew and cast members did amazing work — and while it’s not perfect, it ain’t a tragedy. Next time I won’t wait a decade to watch.”

Green Lantern was one of the last DC movies to get a widely-circulated comic book tie-in. Five prequel issues centered on Abin Sur, Sinestro, Hal Jordan, Kilowog, and Tomar-Re, in what would mark one of the last direct market comics tied to a DC movie. Beginning with Man of Steel in 2013, DC would use tie-in comics as a promotional opportunity to create niche products, published outside the direct market and usually very difficult to find. Man of Steel‘s tie-in was through Walmart, available only with a movie ticket pre-order, while Batman v Superman had comic tie-ins only available in cereal boxes and through an elaborate digital scavenger hunt set up by Dr. Pepper.

Also starring Blake Lively (Gossip Girl), Angela Bassett (Black Panther), Mark Strong (Shazam!), and Tim Robbins (Howard the Duck), Martin Campbell’s Green Lantern also credited Arrow producers Marc Guggenheim and Greg Berlanti as writers, along with comics writer Geoff Johns and Michael Green. An early draft of Berlanti and Guggenheim’s screenplay has found its way online, with fans agreeing that the movie was much better before rewrites, which most assume the studio mandated. Some of those rewrites came from Harry Potter and the Order of the Phoenix writer Michael Goldberger.

The movie clearly telegraphed a sequel, and for a while, Warner Bros. would keep teasing the possibility, but after Man of Steel, that possibility effectively vanished, with a new universe established and filmmakers who would likely have wanted to create their own GL to fig the world. Fans got to return to the world of the movie very briefly at the end of 2020’s Crisis on Infinite Earths TV event.