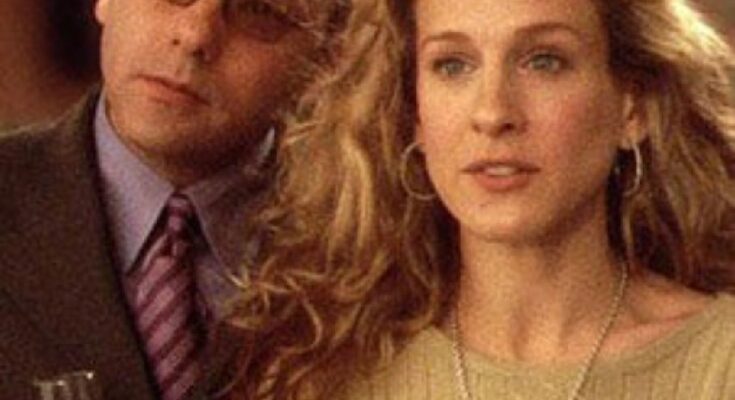 Willie Garson, the beloved actor in Sex and the City also a White Collar co-star, found dead at home in Los Angeles. He suffered from pancreatic cancer. He was 57 years-old. Garson portrayed a good friend and advisor of Sarah Jessica Parker’s Carrie Bradshaw in Sex and the City. He had just reprised a character in the sequel series And Just Like That. Garson also starred in the program’s two feature films, and he played the conman Mozzie in the Drama series White Collar.

Nathen, Garson’s son, was adopted in 2009. He has been a active member of the adoption society, having acted as a spokesman for National Adoption Day 2 times.

After few days Sarah broke the silence said silence is also a statement. She continued, the agony, the sorrow of the end of a 30yr old friendship. Added her friendship with Willie allowed for secrets, happy journey and it a shared professional family, honesty, concerts, travel.

And recalled happy moments and friendship journey of Stanford and Carrie and Willie and Sally in sets. She went on “she will miss everything about Willie”. Jessica parker said she will re-read all the texts from Garson and replay all the last moments and calls. Continued she will fill the gap with the blessings of these memories and all the ones that have yet to surface.

Jessica parker said she will re-read all the texts from Garson and replay all the last moments and calls. Continued she will fill the gap with the blessings of these memories and all the ones that have yet to surface. Also she shared love and heartfelt regrets and condolences to Nathen. Remarked Nathen were and continue to be the light of Willie’s life, and Garson’s biggest accomplishment was being Nathan’s Papa

At last she concluded with Willie’s last word to her Great bangles all around.

All members of Sex and the city Honoured Willie

The cast of Sex and the City has expressed gratitude to the late Willie Garson, who played talent agent Stanford Blatch in the HBO comedy.

Kim Cattrall described the actor’s death at the age of 57 as a terrible loss of the SATC family. Cynthia Nixon, Cattrall’s famous co-star, also honoured, recalling him on Twitter said a wellspring of brightness, camaraderie, and show industry legend. We’re heartbroken without him, Kristin Davis, who portrayed Charlotte, added.