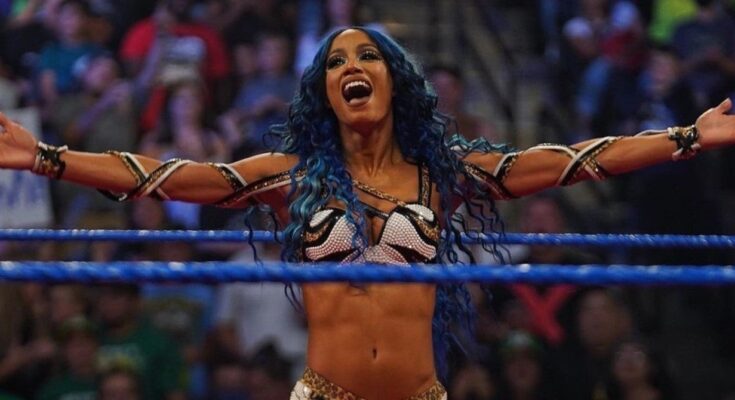 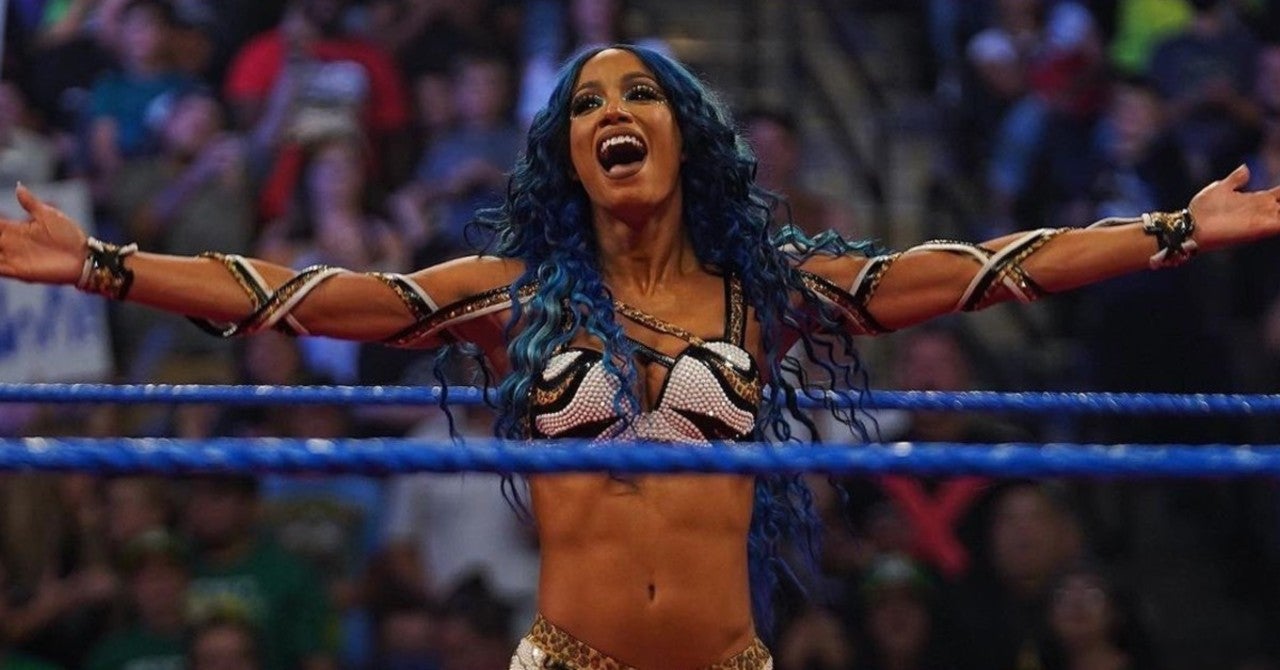 Sasha Banks has been pulled from the SummerSlam pay-per-view, according to a new report from Wrestling Inc.’s Raj Giri. There were concerns over the status of the SmackDown Women’s Championship match last weekend when both Banks and Bianca Belair were pulled from a pair of live events due to “unforeseen circumstances.” PWInsider’s Mike Johnson then reported that there was concern over the match’s status as of Monday, but then came back two days later reporting that both had been cleared.

But while Belair was able to appear on this week’s SmackDown, Banks was absent from the show. WWE continued to advertise the match all the way up through the kickoff show, but Fightful’s Sean Ross Sapp reported the match’s status was still up in the air on Sunday morning.

Exclusive! I can confirm that Sasha Banks is off #SummerSlam tonight @WrestlingINC

As of this afternoon, I was told there were still major question marks about the Smackdown Women’s Title match to many backstage. @RajGiri_303 has reported Sasha Banks is off tonight’s show