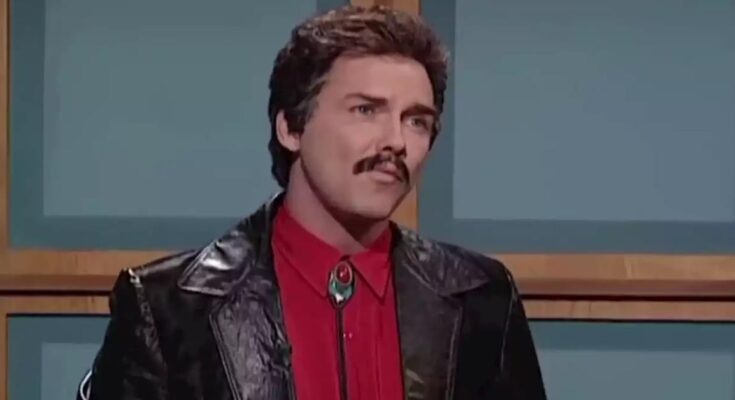 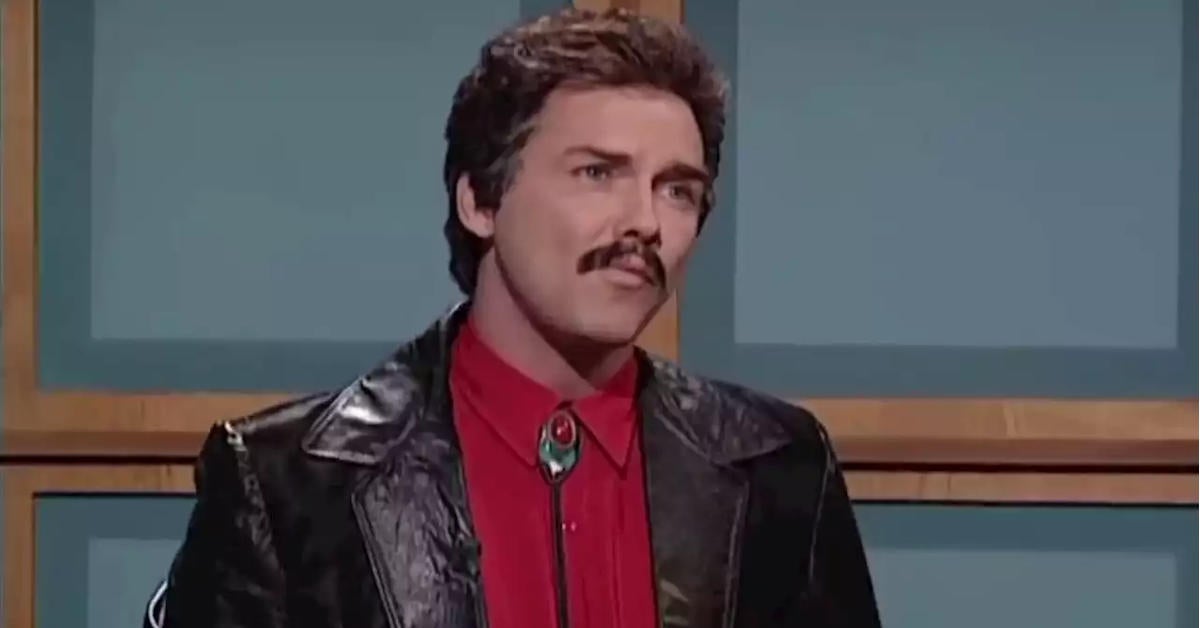 Saturday Night Live‘s Lorne Michaels has shared a statement on the death of comedian and SNL veteran Norm MacDonald, who died at the age of 61, following what has been revealed to be a nearly decade-long battle with cancer. In the statement from SNL, Michaels says that “Today is a sad day. All of us here at SNL mourn the loss of Norm Macdonald, one of the most impactful comedic voices of his or any other generation. There are so many things that we’ll miss about Norm – from his unflinching integrity to his generosity to his consistent ability to surprise. But most of all he was just plain funny. No one was funny like Norm.”

The shock of Norm MacDonald’s death is still reverberating through Hollywood and the world of fans the comedian and actor earned through his years. From standup to comedy shows like SNL, to any one of his appearances on talk shows, radio, podcasts, and other media, MacDonald’s razor-sharp wit and deep rich humor mark him as one of the great funnymen (and really thinkers) of his generation.

“He was most proud of his comedy,” MacDonald’s longtime producing partner and friend Lori Jo Hoekstra said. “He never wanted the diagnosis to affect the way the audience or any of his loved ones saw him. Norm was a pure comic. He once wrote that ‘a joke should catch someone by surprise, it should never pander.’ He certainly never pandered. Norm will be missed terribly.”

Other comedic stars are also sharing their condolences:

Conan O’Brien posted that “I am absolutely devastated about Norm Macdonald. Norm had the most unique comedic voice I have ever encountered and he was so relentlessly and uncompromisingly funny. I will never laugh that hard again. I’m so sad for all of us today.”

David Letterman stated that “In every important way, in the world of stand-up, Norm was the best. An opinion shared by me and all peers. Always up to something, never certain, until his matter-of-fact delivery leveled you. I was always delighted by his bizarre mind and earnest gaze. (I’m trying to avoid using the phrase, ‘twinkle in his eyes’). He was a lifetime Cy Young winner in comedy. Gone, but impossible to forget.”

And Seth Rogen stated that “I was a huge fan of Norm Macdonald and I essentially ripped off his delivery when I first started acting,” actor and producer Seth Rogen said in response to the news. “I would stay up specifically to watch him on talk shows. He was the funniest guest of all time. We lost a comedy giant today.”

We send our condolences to Norm MacDonald’s family, friends, and fans in this time of mourning.