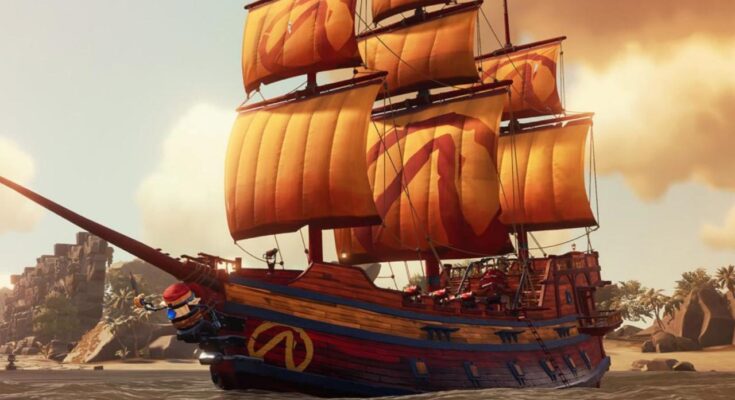 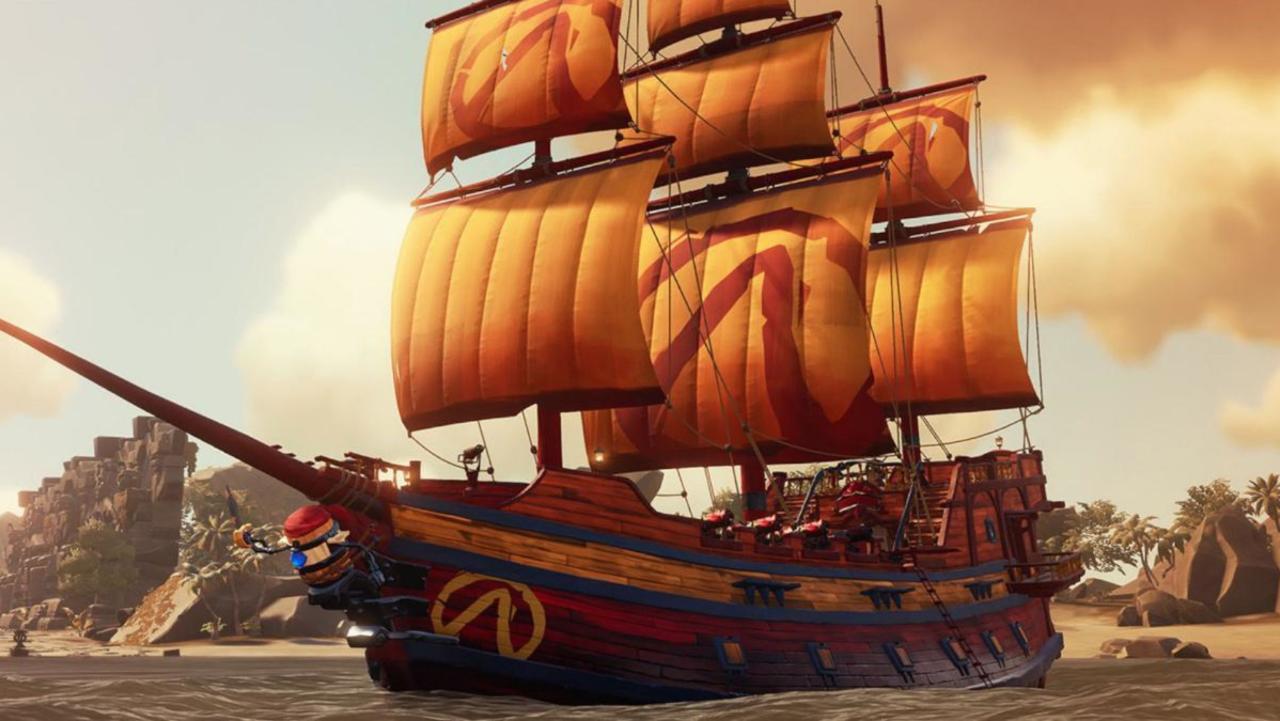 During today’s Xbox Gamescom Showcase, Rare revealed a new Sea of Thieves crossover event with Borderlands! Starting today, players can get the Mayhem ship set by participating in the Making Mayhem limited time event. Making Mayhem will run through September 7th, so players interested in getting this ship “inspired by the vaults of Pandora” might want to get on it quickly! During the event, players can earn parts of the Mayhem ship set by completing Minor Mayhem Challenges as well as Major Mayhem Challenges for Larinna. Completing these challenges helps players earn favor with the Bilge Rats, which results in ship parts.

A trailer for the event can be found at the top of this page and in the Tweet embedded below.

Borderlands seems like an unusual choice for a Sea of Thieves crossover, but Rare has done a nice job adding content that feels natural for the game’s world. The inspiration is clear, but it doesn’t seem out of place, which can be a tough needle to thread when it comes to crossover content. Perhaps this might even open the door for similar crossovers in the future!

Sea of Thieves is available now on Xbox One, Xbox Series X|S, and PC. It’s also available on Xbox Game Pass. You can check out our previous coverage of the game right here.

Do you plan on checking out this Sea of Thieves event? What do you think of this crossover with Borderlands? Let us know in the comments or share your thoughts directly on Twitter at @Marcdachamp to talk all things gaming!