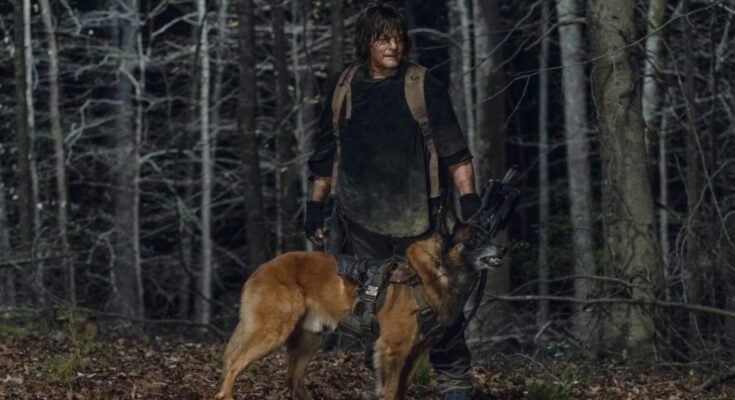 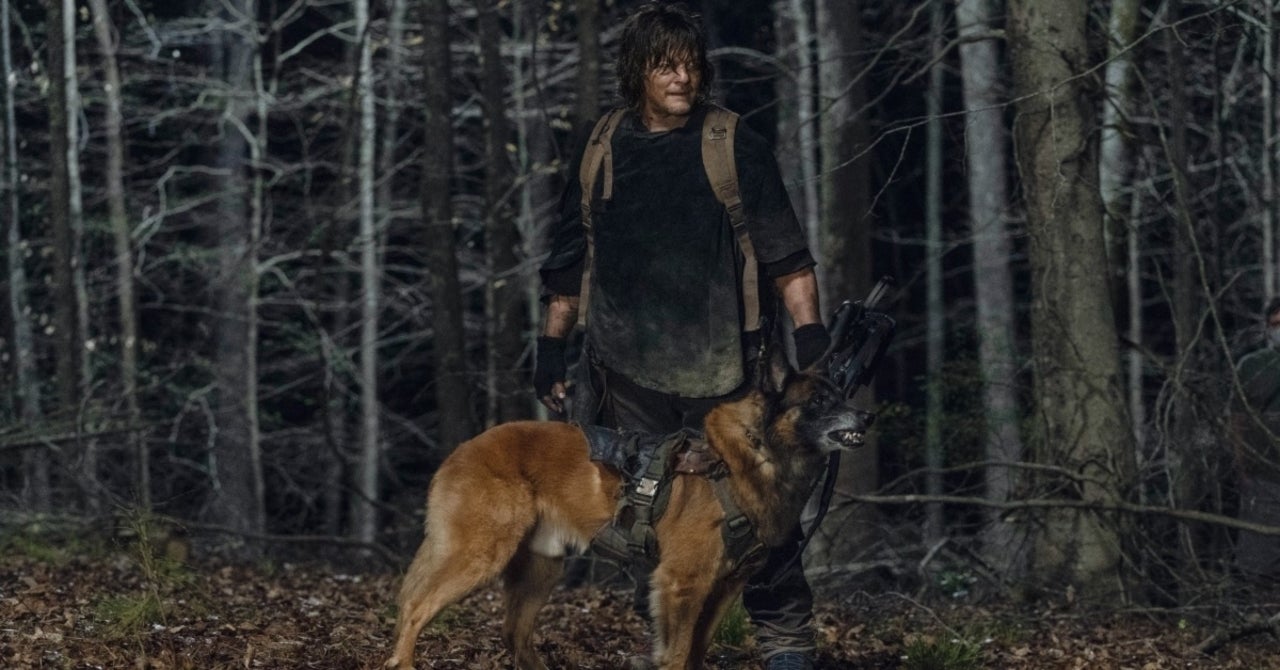 The Walking Dead Season 11 Episode 4, “Rendition,” is now streaming early on AMC+ as of September 5. The premium streaming bundle is available through the following platforms and providers:

According to the official AMC synopsis, “Daryl and Dog get captured by the Reapers and are taken to the Meridian and reconnect with someone.”

New episodes of The Walking Dead Final Season premiere Sundays after midnight PT / 3 a.m. ET on AMC+. There are four more episodes still to release in 2021, with a final 16 episodes arriving on the service in 2022.

READ: The Reapers Revealed in The Walking Dead Cliffhanger Ending

READ: Who Are the Reapers? Walking Dead Premiere Puts Scary New Villains on the Hunt