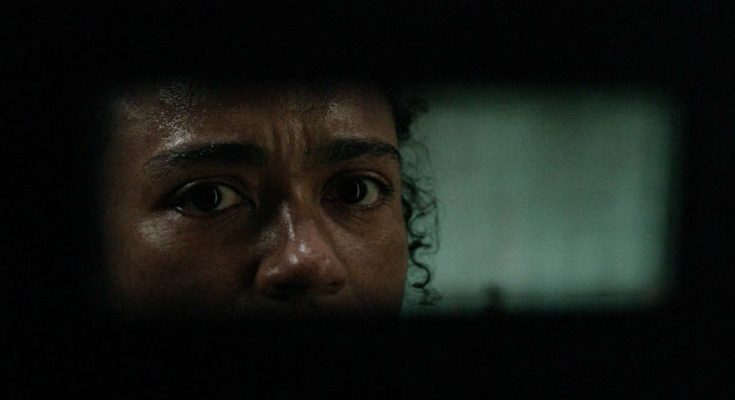 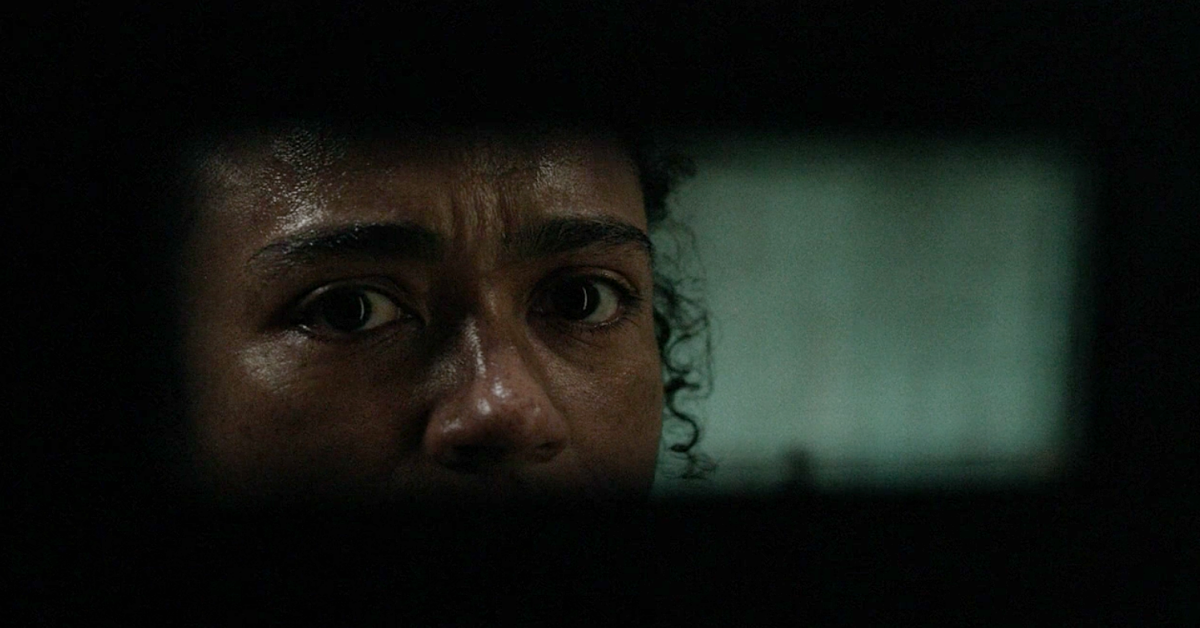 The missing Connie (Lauren Ridloff) returns when The Walking Dead traps her in a horror house filled with creepy crawlies in Season 11 Episode 6, now streaming early on AMC+. As of 12 a.m. PT / 3 a.m. ET on September 19, AMC+ subscribers in the U.S. can start watching “On the Inside” one week before its television broadcast on Sunday, September 26, at 9/8c on the AMC channel. While Maggie (Lauren Cohan) and Negan (Jeffrey Dean Morgan) hide from the Reapers hunting them, Leah (Lynn Collins) and The Chosen Ones leader Pope (Ritchie Coster) test Daryl’s (Norman Reedus) loyalty after his trial by fire.

How to Watch The Walking Dead Season 11 Episode 6 Now

The Walking Dead Season 11 Episode 6, “On the Inside,” is now streaming early on AMC+ as of Sunday, September 19. The premium streaming bundle is available through the following platforms and providers:

How Much Does AMC+ Cost?

What Is “On the Inside” About?

According to the official AMC synopsis, “Connie and Virgil hide in a house; Pope tests Daryl’s loyalty; Kelly searches for Connie.”

When Are Episodes of The Walking Dead Season 11 Added to AMC+ Early Access?

New episodes of The Walking Dead Final Season premiere Sundays after midnight PT / 3 a.m. ET on AMC+. There are two more episodes still to release in 2021, with a final 16 episodes arriving on the service in 2022.