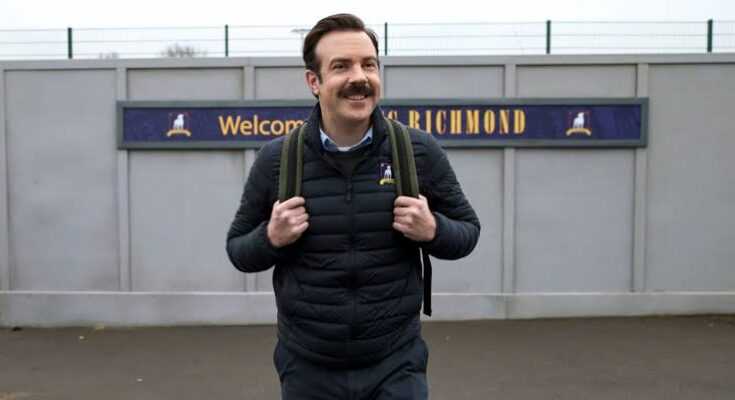 Short recap from the final episode will be provided, and with that, some major spoilers

Apple TV+’s Ted Lasso lassoed in 20 Primetime Emmy nominations, which included Outstanding Comedy Series for Season 1. And now, we have come to the end of season 2.

Without further ado, we will discuss all that has happened in the finale.

All the tough choices that the main cast members faced throughout the season points towards this episode. Let’s start off with Ted Lasso’s (Jason Sudeikis) fallout. Ted was betrayed by assistant coach Nate Shelley (Nick Mohammed) who told newspaper reporter Trent Crimm (James Lance) the reason Ted didn’t show up at the Tottenham match. He said that Ted had a panic attack, and not because of an upset stomach. Does this mean that Nate’s narcissistic tendencies go too far? Some audiences have critiqued the show, and said that the second seasons falls short due to the lack of an antagonist. But that problem gets addressed towards the end.

Ted once again becomes a laughingstock due to this issue and rethinks his choices. But he got encouragement from his boss Rebecca (Hannah Waddingham), former team therapist Doc Sharon (Sarah Niles), and his ex-wife Michelle (Andrea Anders).

Let’s bring our attention back to Nate, who is now angry with the players for the poor execution of his “false nine” strategy. The team is at 2-0 at halftime.

Nate and Ted have a talk at halftime. Nate said that Ted made him feel like the most important person in the world, and then abandoned him. He worked hard to prove himself to Ted, but was ignored at every turn. He went on to say that everyone loves Ted, but he thinks Ted is a joke. He then tells him to return to Kansas. Ted apologizes, but Nate slams the door and leaves.

But Nate’s strategy starts to work and the team manages to end the match in a draw. Ted tries to find Nate, but he left.

Also read: ‘FOUNDATION’ RENEWED FOR A SECOND SEASON BY APPLE TV+ AHEAD OF SEASON 1 FINALE