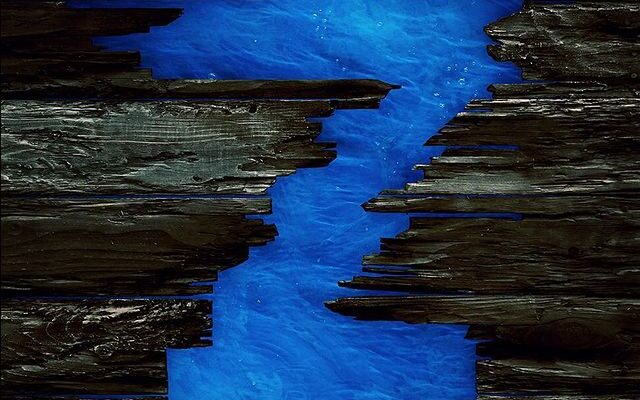 Surviving The Ozarks has never been bloodier!

Netflix’s highly acclaimed drama is here with a new season and trailer. Netflix’s TUDUM Event held yesterday revealed many new teasers and trailers of the series. The first look of the season was revealed by Netflix, the new season is set to premiere in 2022. Previously, the new season would have been released by now but due to covid constraints, eventually, it was halted. After the shocking action finale of season 3, the new teaser trailer is the most shocking yet.

Season 4 is going to explore how the Byrde family’s relationship with the Navarro drug cartel will be altered. Exploring the aftermath of the events that took place in the last season’s finale as a result of the deaths of Helen Bride’s brother Ben and attorney Helen Pierce. The new trailer promises a bloody season ahead.

The new season will have Jason Bateman, Laura Linney, Julia Garner, Sofia Hublitz, and Skylar Gaertner also include the additional cast. The series holds an approval of 81% on Rotten Tomatoes and 8.4/10 on IMDb. Ozark aired in 2017 has scored multiple Emmy nominations out of which Jason Bateman won two for directing the show and two won by Julia Garner.

The series, created by Mark Williams and Bill Dubuque. Series found its popularity with the genre it holds a mix of family drama and crime.

Also read: The Wonder Years : ABC’s Reboot Takes you Down the Memory Lane of 80s