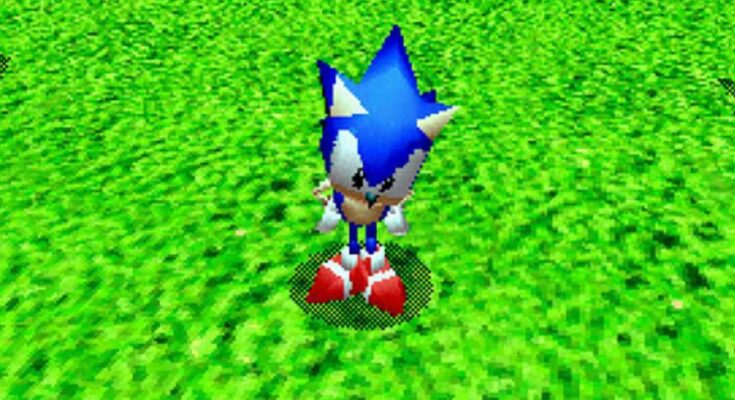 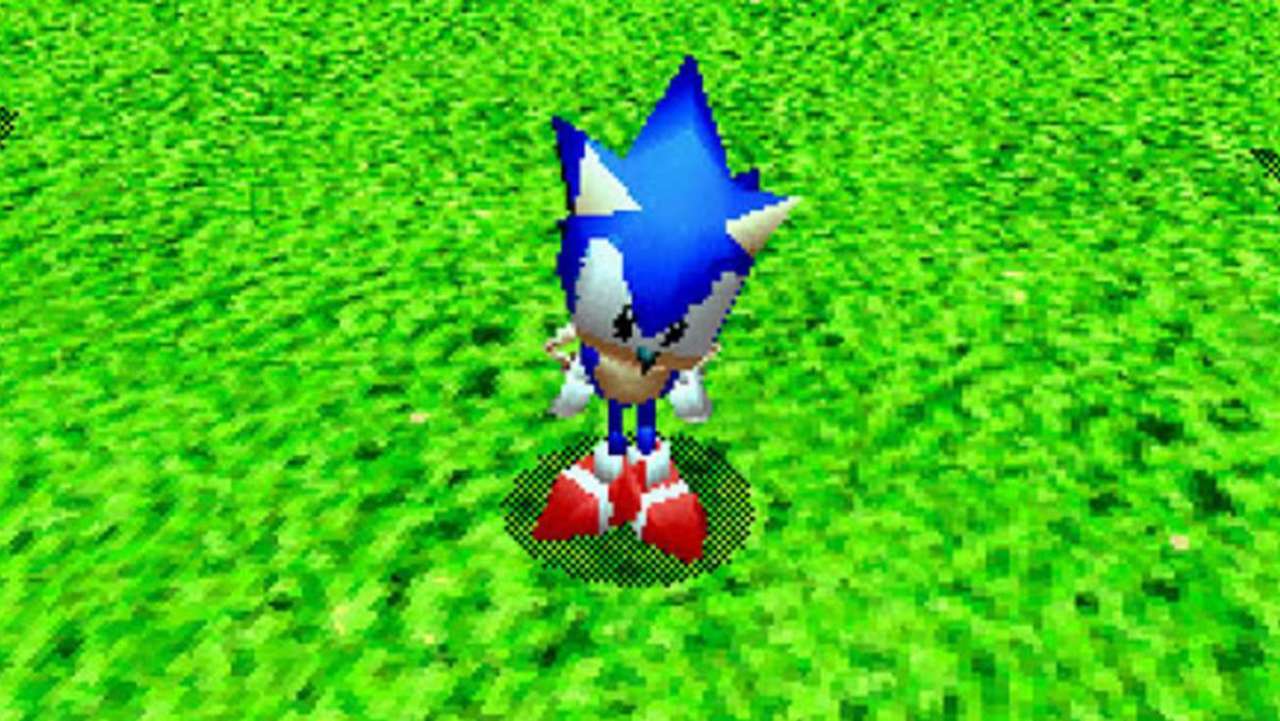 SEGA is celebrating Sonic Jam this weekend and fans of the series are hype. SEGA Saturn and all manner of throwback gaming have had a massive moment in the sun over the last year and change. In this title, you get low-poly Sonic and Tails running around as a precursor to the Adventure series. Gaming was still trying to work some of the kinks out of 3D movement, so certain fans may not have agreed with the decision. However, there’s no question that SEGA was on to something as the platformer genre has veered closer and closer to efforts like Super Mario 64 and the Sonic Xtreme prototype. Sonic the Hedgehog, Sonic The Hedgehog 2, Sonic the Hedgehog 3, and Sonic & Knuckles all came with the package as well. But, when people remember this game they tend to focus on the 3D strangeness at first.

24 years ago this month, Sonic Jam started spinning up on SEGA Saturn units across Japan!

People who loved the first Sonic movie think they’ve found a description of the sequel from the U.S. Copyright Office:

“After settling in Green Hills, Sonic is ready for more freedom, and Tom and Maddie agree to leave him home while they go on vacation. But, no sooner are they gone, when Dr. Robotnik comes back, this time with a new partner, Knuckles, in search for an emerald that has the power to both build and destroy civilizations. Sonic teams up with his own sidekick, Tails, and together they embark on a journey to find the emerald before it falls into the wrong hands. Being directed by Jeff Fowler, and starring Jim Carrey, James Marsden, and Ben Schwartz.”

What’s your favorite Sonic title? Let us know down in the comments!

I never got a chance tonplay this because I didn’t own a Saturn. But it was just a collection of the first 3 Sonic games. Though I want to play that 3D gameplay which I wish Sega used that for a Mario 64 style Sonic game for a mainline Sonic game that may help the Saturn. https://t.co/ZhEOeInLpQ

Absolutely the theater. 1st time (that I can remember) learning about an alternate sound track for the Japanese version of Sonic CD, as well as the old Sonic anime, and all those commercials and animation bits. I’d love to see a Sonic World 2 with all of this stuff again, & more. https://t.co/2HYncw7DYN