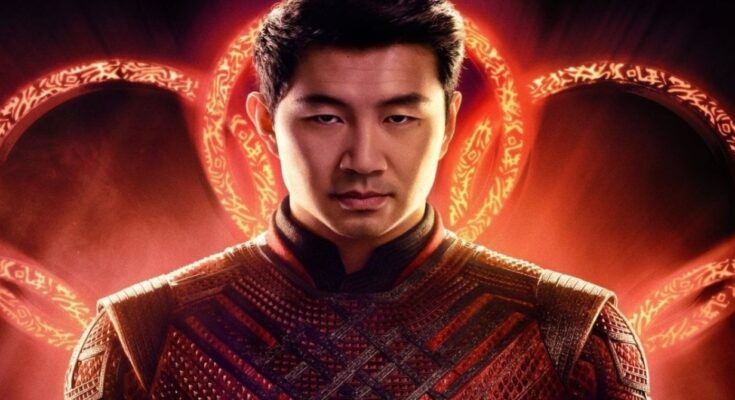 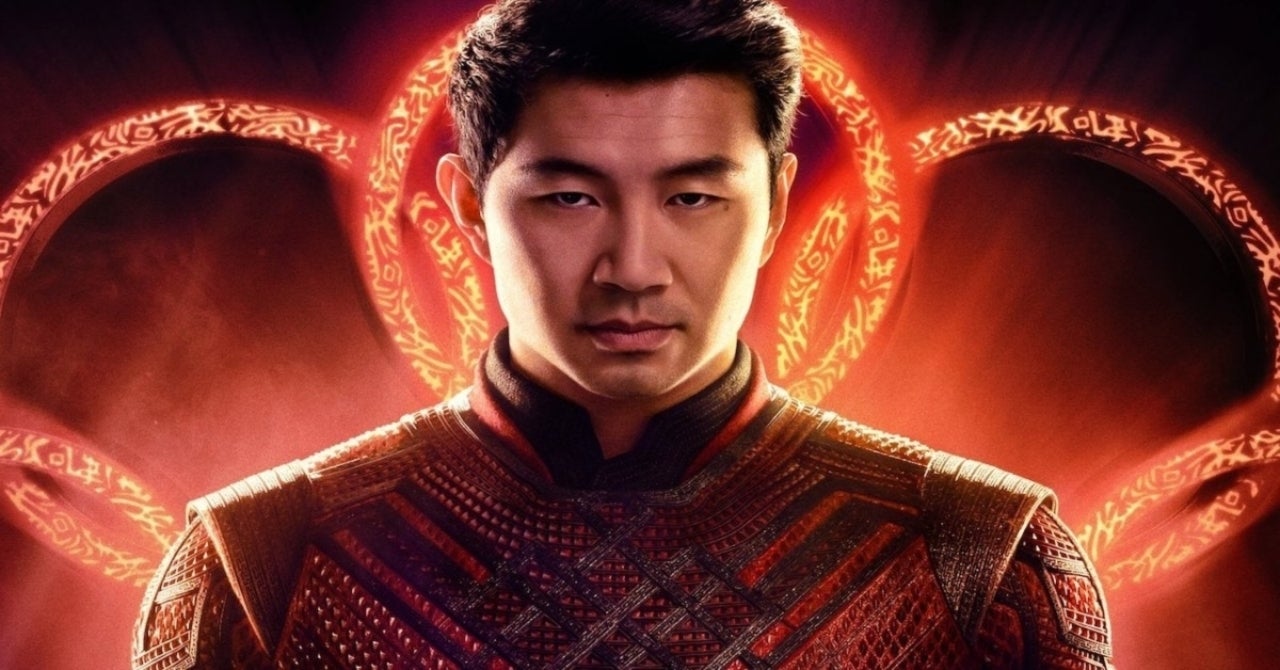 Simu Liu’s Shang-Chi is officially Marvel’s newest Avenger, and his cameo-packed solo movie ends with a mid-credits scene setting up what appears to be a future Avengers story. Spoiler warning for Shang-Chi and the Legend of the Ten Rings. It’s the Sling Ring-wielding Wong (Benedict Wong) who summons Shang-Chi and Katy (Awkwafina) for a post-movie meeting analyzing the thousand-year-old rings that Wenwu (Tony Leung) mastered as the leader of the Ten Rings organization. A human again Bruce Banner (Mark Ruffalo) and Carol Danvers (Brie Larson), a.k.a. the cosmic Captain Marvel, appear remotely via hologram to determine the origin of the rings sending a beacon to somewhere in the universe. Welcome to the circus.

Director Destin Daniel Cretton reveals it wasn’t until Shang-Chi was in post-production that Marvel knew which Avengers would virtually join Wong in the Sanctum, telling Variety that credits scenes “go through so many tweaks and updates depending on what’s being developed in other shows and movies in the MCU. It was so dependent on what those characters are doing in the MCU around that time.”

Cretton wanted to call on Larson’s space-faring Avenger, reuniting with the actor who appeared in the filmmaker’s previous works: Just Cause, The Glass Castle, and Short Term 12. Because Carol Danvers is often off-world dealing with cosmic threats — as she will again in 2022’s The Marvels — the first-time Marvel director was unsure how to include Captain Marvel in Shang-Chi.

“We talked about it being Brie, but we did not know that it could make plausible sense that Brie could be there,” Cretton said. “I mean, it obviously helps that we ended up landing on hologram versions of these characters so they can just step away and get back into whatever crazy stuff they’re dealing with. And I’m not even totally aware of what they’re dealing with. All I know is I pitch ideas, and the only time that ideas get kicked back is if it doesn’t make logical sense to other ideas that are percolating for those characters.”

Danvers does step away, attention drawn to a beep alerting her to some as-yet-unrevealed crisis elsewhere in the vast MCU. Later, a post-credits scene teases the future of Shang-Chi’s once-estranged sister, Xialing (Meng’er Zhang), who inherits the family business before a post-post-credits scroll reveals “The Ten Rings will return.”

“In terms of what’s next, I know what’s on my mind is the same as what’s on everybody else’s mind. And hopefully, there’s an Avengers in the future, somewhere,” he previously told THR about returning in a potential Avengers 5. “Obviously, I don’t know anything about that, but being such a big fan of the whole franchise, I know that that’s the gold star. All of the media frenzy that surrounds one of those properties is going to be a whole beast unto itself, so it’s certainly what I hope for.”

READ: Kevin Feige Explains When Avengers 5 Will Come Together