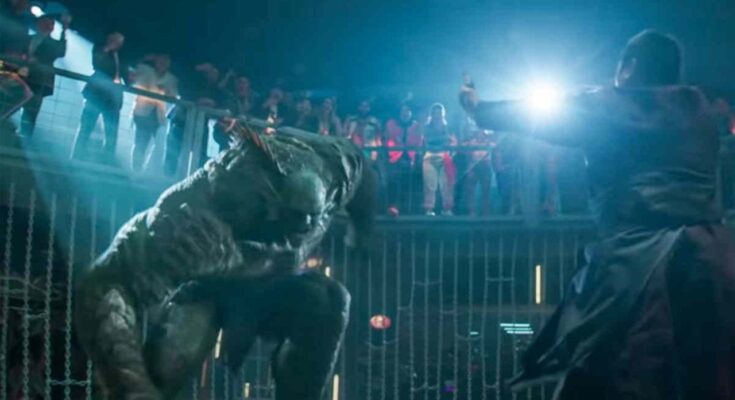 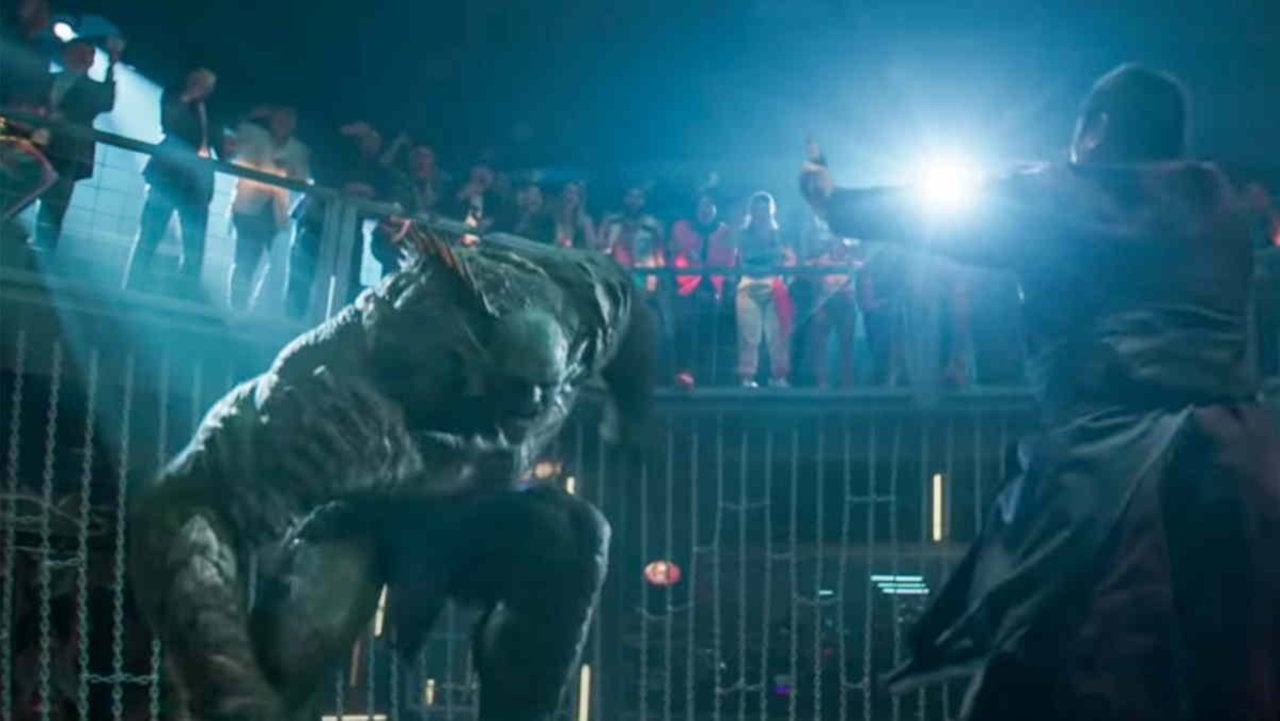 Marvel Cinematic Universe fans were surprised to spot Abomination battling Wong in a cage match in the Shang-Chi and the Legend of the Ten Rings trailer. It turns out that the choice to include these particular characters was influenced by what’s going on elsewhere in the Marvel Cinematic Universe. Destin Daniel Cretton directed Shang-Chi and the Legend of the Ten Rings, his first work with the superhero movie studio. He explained how that particular throwdown came to be during an interview with The Hollywood Reporter. He says that he and his team had considered using other characters before landing on Abomination versus Wong.

Producer Jonathan Schwartz previously offered ComicBook.com his take on why Abomination was the right fit for Shang-Chi and the Legend of the Ten Rings. “We love that moment. We sort of knew, Destin and I, that there had to be a big, kind of showcasing fight between two known characters in there, and it just became this big talk with us in talking about who made sense, and who’d be cool, and who we would think it would be a good fight between,” Schwartz said. “And we ended up with wanting Abomination because it seemed to make the most story sense for where we’re going to find him in this universe, and also, just be a cool, awesome fight. And it fell along those lines, like it was a good time to refresh Abomination’s look. We haven’t seen him for a while, so I think everyone was excited to kind of see him at all in weird glory.”

Abomination, played by Trevor Roth, hasn’t shown up in a Marvel Studios movie since he went toe-to-toe with Bruce Banner in The Incredible Hulk. Wong, played by Benedict Wong, first appeared in Doctor Strange and returned in Avengers: Infinity War and Avengers: Endgame. He’ll appear again in Spider-Man: No Way Home and Doctor Strange in the Multiverse of Madness.

What do you think? Let us know in the comments. Shang-Chi and the Legend of the Ten Rings is now playing in theaters.