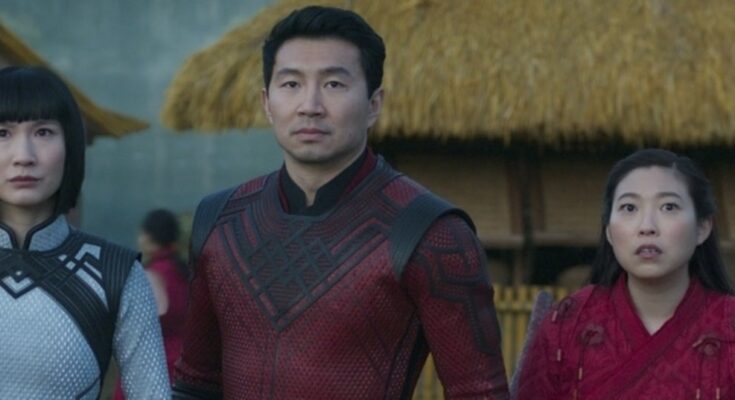 Shang-Chi and the Legends of the Ten Rings producer Jonathan Schwartz knows exactly where the movie fits into the grander chronology of Marvel’s sprawling, shared cinematic universe. That doesn’t mean he’s going to tell you before the movie comes out, but a lot of thought went into it. The movie — an origin story for the title character that also touches on the roots of the Ten Rings organization that has been referenced since Iron Man — will be in theaters this weekend, and Schwartz has been careful to walk that line between promising that it has ties to the greater Marvel Cinematic Universe without giving too much away about the movie.

The plot of Shang-Chi already feels more mysterious than most recent Marvel movies. As an origin of an all-new character, and a movie featuring a ton of hard-hitting martial arts fight scenes, Shang-Chi hasn’t had to reveal a ton about the plot in order to get people excited, leaning instead on promotional material that shows off the fights and introduces who Shang-Chi himself is.

“Part of what excited us about the movie is, yes, it’s a new character,” Schwartz told ComicBook’s Brandon Davis. “Yes, it’s an origin story. But there are many organic ways to make it feel like this movie’s always been in the fabric of the MCU, and sort of turning that timeline back and kind of understanding what was happening to [Shang-Chi’s father] Wenwu and the Ten Rings along the way was a really fun exercise we got to do.”

Describing the film as “the story of the Ten Rings,” Schwartz hinted that there is a lot more to the organization and the artifacts themselves than meets the eye. That tracks, since yesterday one of the film’s producers acknowledged a connection between the design elements of the Ten Rings and Marvel’s Infinity Gauntlet. As far as where the events of the movie, and the origins of the Ten Rings, exist in a timeline that now spans dozens of movies and TV shows, and which is set to introduce the millennia-spanning origins of The Eternals soon?

Between the references to the Ten Rings in Iron Man and the presence of Trevor Slattery (Ben Kingsley) impersonating The Mandarin in Iron Man 3, there were plenty of opportunities for mythology-building within the MCU, whether in the form of character cameos or just wink-and-a-nod acknowledgments of the past.

“We did talk about it,” Schwartz admitted. “There actually is footage from other MCU movies in Shang-Chi — Easter eggs, if you look very, very closely. But it came down to what was best for the story, what we need to know about the Ten Rings to enjoy this story, and making sure that that was presented in the right way to the audience.”

Are you looking forward to the debut of Shang-Chi and the Legend of the Ten Rings on September 3rd? Let us know in the comments, or hit up @russburlingame on Twitter to yell about comics and movies.