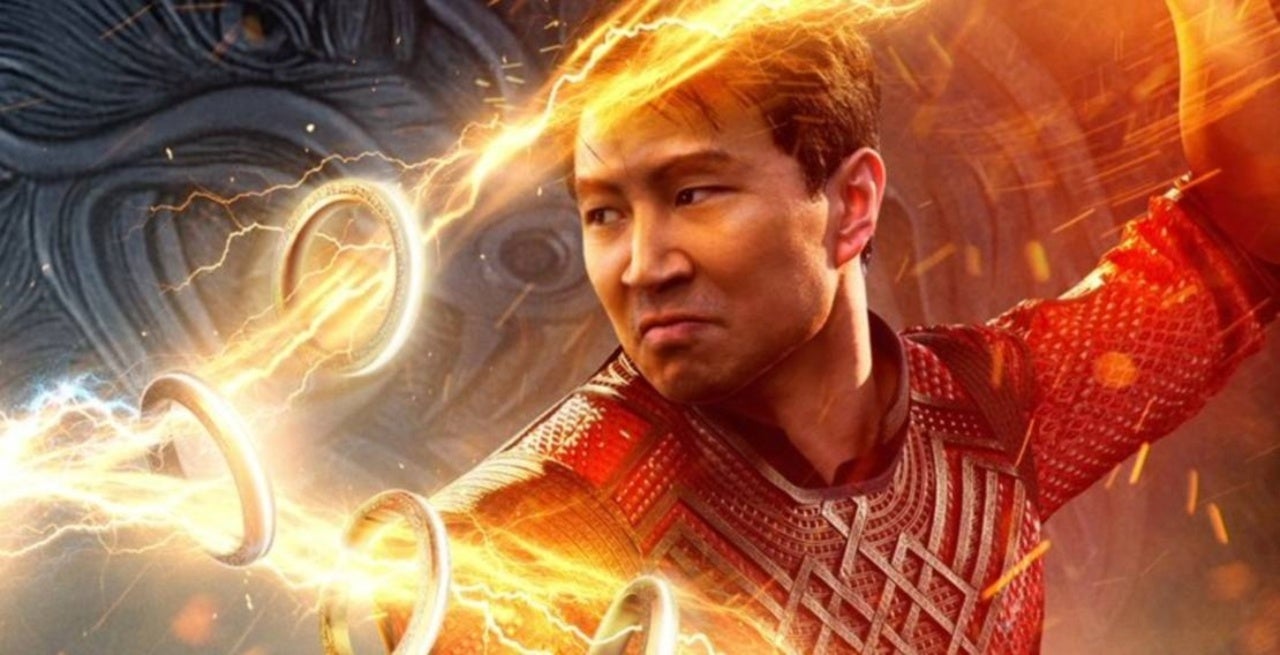 Shang-Chi and the Legend of the Ten Rings is finally here and Marvel fans are loving it. Not only has the movie been met with positive reviews from critics, earning a 92% critics score on Rotten Tomatoes after 224 reviews, but it also has a 99% audience score after 1,000+ reviews. ComicBook.com gave the movie a 4.5 out of 5, calling it “one of the Marvel Cinematic Universe’s best origin stories to date.” In honor of the movie’s release, Marvel Studios producer Jonathan Schwartz has shared some information about the production, including elaborating on Benedict Wong’s appearance in the film while chatting with ComicBook.com’s Brandon Davis. Schwartz also spoke with The Direct about Shang-Chi’s powers and explained them a little further. Warning: Some Shang-Chi spoilers ahead…

“The movie definitely establishes that he’s a very skilled martial artist. And, this is a spoiler obviously, but by the end of the movie, he’s taken control of the Ten Rings, which are a very powerful weapon, and I think understanding how those rings sort of fit him into the tapestry of the greater MCU is something we’re excited to explore,” Schwartz explained.

“We ended up leaning very heavily into, sort of, the genre elements, he added. “And the martial arts genre is so deep and so rich, and encompasses so many different looks that I think both kind of the Wuxia influenced fight at the beginning of the movie, the bus fight, the scaffolding fight, and [the] return to fantasy. [They] all feel like they live comfortably within it.”

In addition to Simu Liu in the titular role, Shang-Chi and the Legend of the Ten Rings stars Tony Leung as Wenwu, Michelle Yeoh as Jiang Nan, Awkwafina as Katy, Meng’er Zhang, Fala Chen, Florian Munteanu, and Ronny Chieng. The movie was helmed by Destin Daniel Cretton and will be released with a 45-day exclusive theatrical window.