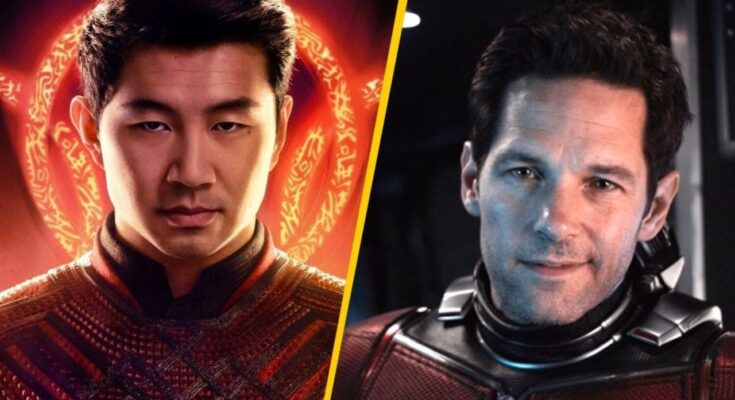 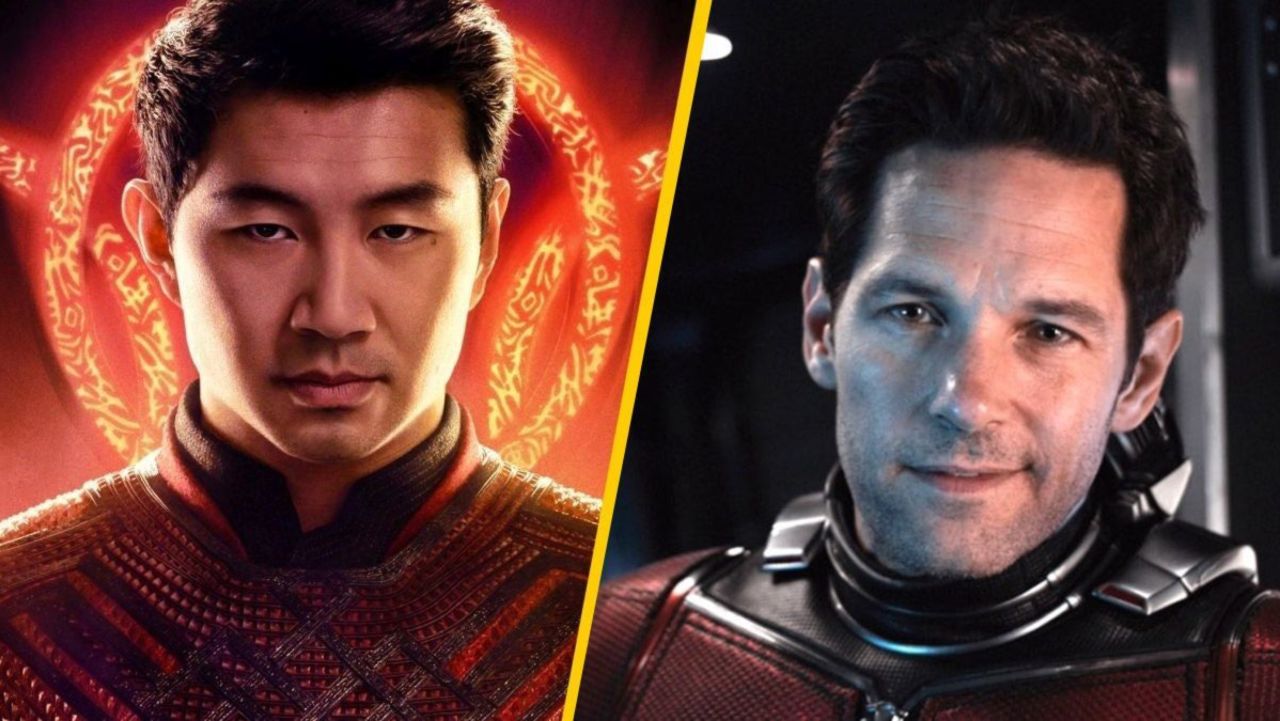 Shang-Chi and the Legend of the Ten Rings opens in theaters this week and will introduce Simu Liu’s titular hero to the Marvel Cinematic Universe, but as we’ve seen in trailers, the film will also see appearances by other MCU characters. Both Wong and Abomination appear in the film, potentially tying the film to Doctor Strange and The Incredible Hulk. And with trailers for the film also revealing a portion of the film is set in San Francisco, fans have wondered if Ant-Man or Wasp could also make an appearance. As it turns out, according to producer Jonathan Schwartz, the idea of having other characters appear is something that was discussed, though the film evolved over time.

“We did talk about other characters who might make sense, both in San Francisco and elsewhere, so there are a few different iterations [with] other folks who could have popped up,” Schwartz told The Direct. “I think there’s always a little bit of give and take there. But you know, the script evolved over time, into what it was, and ultimately we were telling Shang’s story, so I think we’re very happy with the version that ended up on screen.”

It sounds like Ant-Man (Paul Rudd) probably isn’t a character that will make an appearance, but there is the appearances of Wong (Benedict Wong) and Abomination and the film even got Tim Roth to return to voice the character, his first time back in the MCU since 2008.

“Roth did some vocalization for us… he certainly was part of that process,” Schwartz told The Direct. “There will be more of Abomination to come, so more of that story to be told. With regards to Shang-Chi, it sort of came down to who would be the coolest character for this moment? Who do we want to see in that ring? And then understanding who would make sense for whatever ongoing stories they have going on out there in the bigger universe.”

Speaking with ComicBook.com‘s Brandon Davis, Schwartz opened up about the inclusion of Abomination over other characters and said it was simply a matter of a good fit and great timing.

“We love that moment. We sort of knew, [director] Destin [Daniel Cretton] and I, that there had to be a big, kind of showcasing fight between two known characters in there, and it just became this big talk with us in talking about who made sense, and who’d be cool, and who we would think it would be a good fight between, and we ended up with wanting Abomination because it seemed to make the most story sense for where we’re going to find him in this universe, and also, just be a cool, awesome fight. And it fell along those lines, like it was a good time to refresh Abomination’s look. We haven’t seen him for a while, so I think everyone was excited to kind of see him at all in weird glory.”

Shang-Chi and the Legend of the Ten Rings hits theaters on September 3.