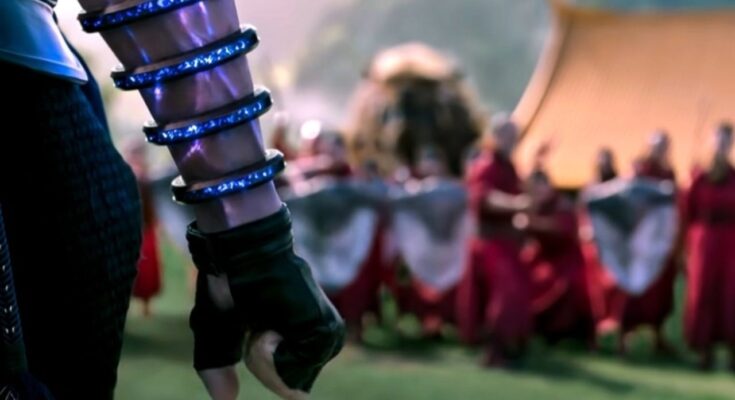 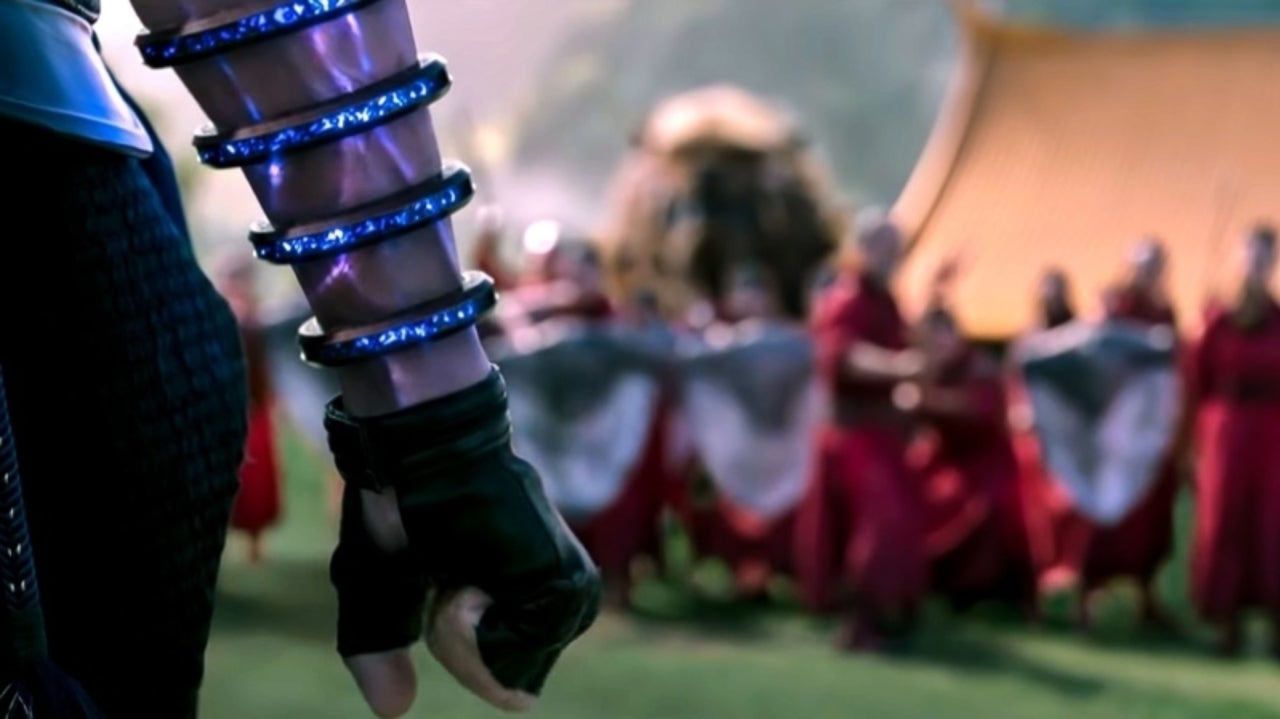 Shang-Chi and the Legend of the Ten Rings is currently making quite the run at the box office, and it’s already being compared to another Marvel Studios juggernaut. Much like Black Panther, the Simu Liu vehicle also introduces fans of the Marvel Cinematic Universe to a corner of the franchise they had yet to visit. From an interdimensional city in Ta Lo to dragons and mystical creatures, Shang-Chi rolls out a whole new mythos for fans to get excited about. A mythos that includes the fabled Ten Rings, a powerful MacGuffin that can grant immortality — amongst all sorts of other abilities — to whoever wears them.

While fans do see some background of the Ten Rings during Shang-Chi, only a fraction was unveiled. As it turns out, that was entirely by design. Shang-Chi filmmakers Destin Daniel Cretton recently told THR some potential stories and explanations were withheld for the sake of using it in subsequent movies.

“Yeah, but isn’t that what Marvel always does? [laughs],” Cretton told the trade. “There’s a lot of things purposefully withheld in the chamber for some exciting things in the future.”

Marvel Studios hasn’t been shy on their thoughts regarding the Shang-Chi franchise, with studio president Kevin Feige even going the length to confirm they’ve already started floating ideas for potential sequels.

“The early reactions to the characters and to [Shang-Chi and the Legend of the Ten Rings] itself gives me great hope that that people will want to see more of these characters,” Feige previously told ComicBook.com’s Brandon Davis. “We certainly have many ideas of where to take them and where to put them. And as exactly as you say, what’s so fun, we know the movie’s working when it’s not just the title character that people ask about, but it is the co0stars or the supporting players that people ask about. And in this movie in particular, that’s heartening because we think they’re spectacular, and we think they have great potential in the future.”

Shang-Chi and The Legend of The Ten Rings is directed by Destin Daniel Cretton and produced by Kevin Feige and Jonathan Schwartz, with Louis D’Esposito, Victoria Alonso, and Charles Newirth serving as executive producers. David Callaham & Destin Daniel Cretton & Andrew Lanham wrote the screenplay for the film, which is now in theaters.

What did you think of Shang-Chi’s MCU debut? Let us know your thoughts either in the comments section or by hitting our writer @AdamBarnhardt up on Twitter to chat all things MCU!