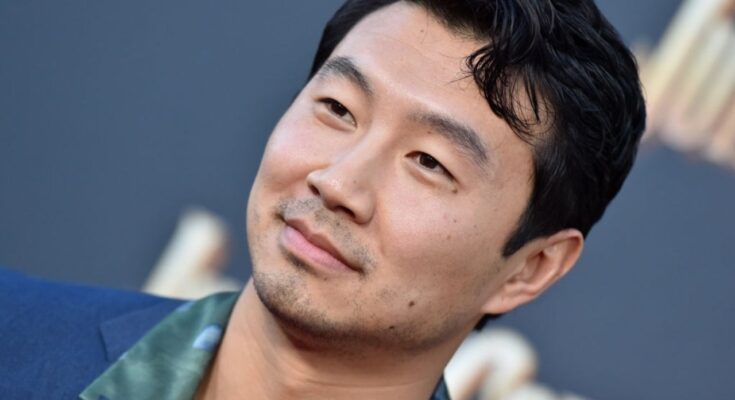 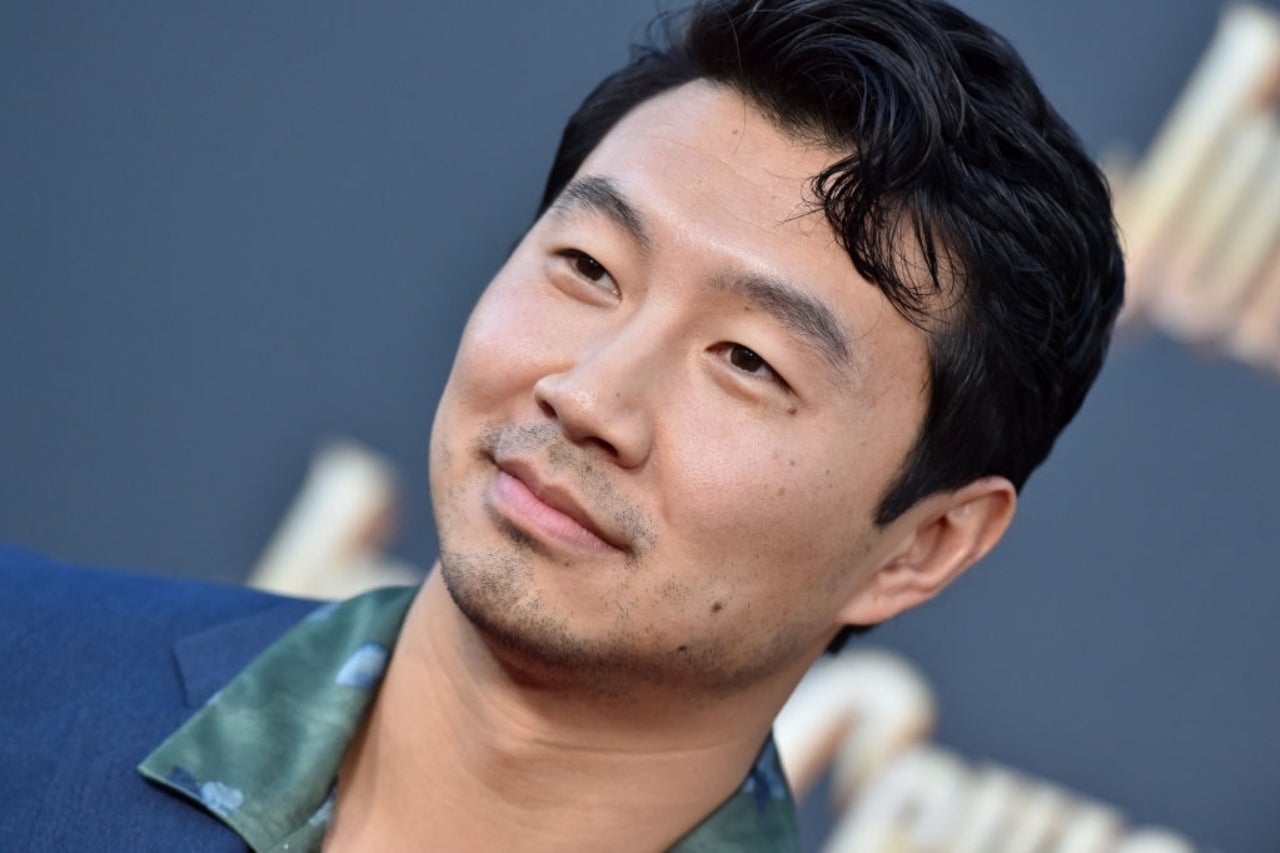 Days after Simu Liu fired back at Disney CEO Bob Chapek for comments the executive made on a recent investor’s call, the Shang-Chi and the Legend of the Ten Rings star doubled down on his comments aimed at the House of Mouse. At the red carpet premiere for Shang-Chi Monday night, Liu told Variety he sent his tweet to let people know how passionate he is when it comes to backing up the Destin Daniel Cretton feature.

“I just wanted people to know how fired up I am for this movie,” Liu said on the red carpet. “I mean it’s been a tough, tough time for everybody and I think sometimes it’s just so important to get that messaging through. It’s emotional. It’s raw. It just shows the world how much I and we all believe in this movie and how incredible it’s going to be.”

Chapek previously called Shang-Chi an “experiment,” saying the company would closely monitor the film’s performance at the box office during its reduced theatrical window. Because of the ongoing global pandemic, Disney worked a deal with exhibitors that gives them just a 45-day window to screen Shang-Chi. After then, Disney can add the feature to Disney+.

“On Free Guy, obviously this is a title that we acquired under a different distribution assumption and set of agreements, so we don’t have the degree of freedom to do that,” Chapek explained during a Disney investor call earlier this month. “On Shang-Chi, we actually think it’s going to be an interesting experiment for us because it’s got only a 45-day window for us. The prospect of being able to take a Marvel title to the service after going theatrical for 45 days will be yet another data point to inform our actions going forward on our titles.”

Liu wrote in his response, “We are not an experiment. We are the underdog; the underestimated. We are the ceiling-breakers. We are the celebration of culture and joy that will persevere after an embattled year. We are the surprise. I’m fired the f**k up to make history on September 3rd; JOIN US.”