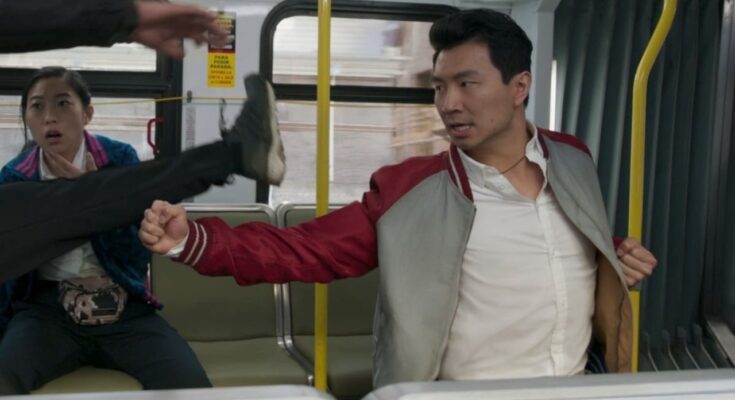 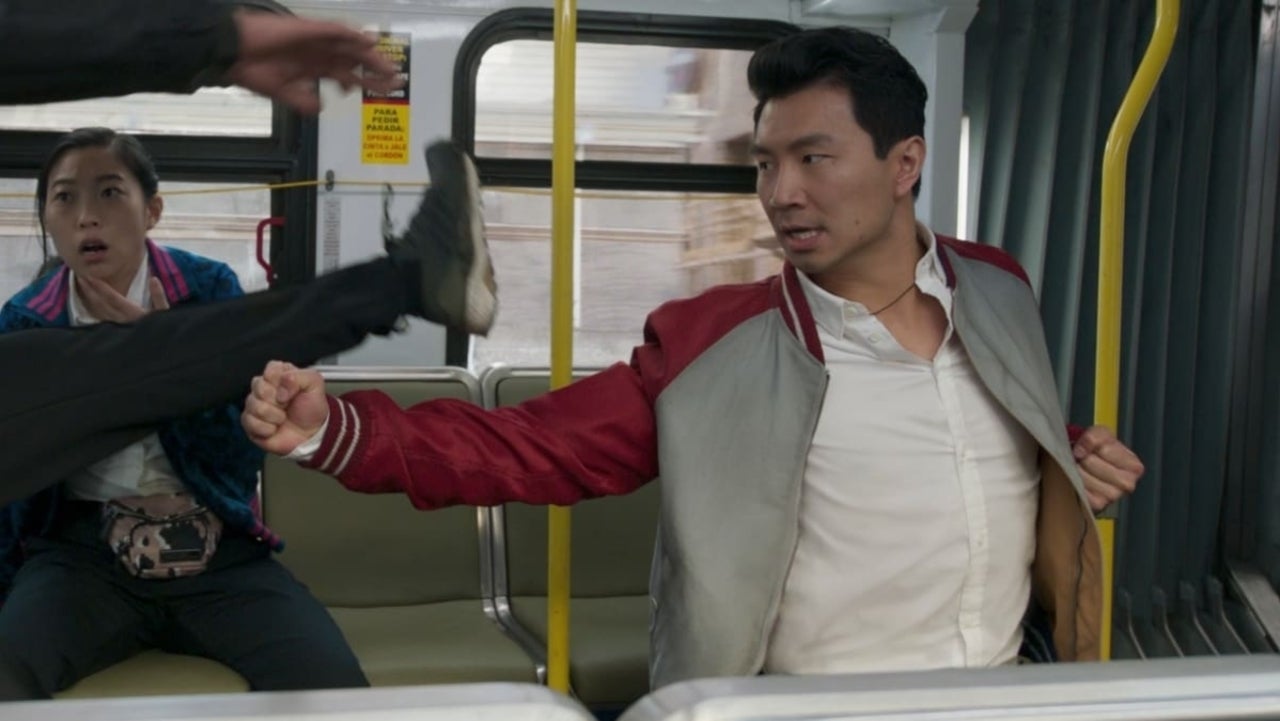 From the moment the first teaser for Shang-Chi and the Legend of the Ten Rings dropped, the film’s bus fight sequence has been a staple of the overall marketing for the flick. As it turns out, the same exact fight was part of Destin Daniel Cretton’s first pitch to Marvel Studios before he landed his director’s gig. In fact, Cretton said in one recent interview he didn’t even expect the bus fight to actually be a part of the final movie, he simply used the idea to show Marvel executives what type of action he was hoping to convey with Shang-Chi.

“The bus fight was part of my initial pitch, which was really just a what-if scenario,” the filmmaker said in a recent interview with THR. “As part of my pitch, I was explaining the type of fight sequences that I enjoy, ones where the stakes just keep rising as the fight continues. And my what-if scenario was instead of two guys fighting in a park, what if they were on a bus that loses its brakes and is careening down the hills of San Francisco? And our hero has to fight while trying to drive.”

Once Cretton and other Shang-Chi filmmakers handed that idea off to late Brad Allan, it was off to the races.

“That initial idea I never thought would ever actually make it into the movie, but we took that idea and handed it over to Brad Allan and his incredible team. That fight in itself was perfect for them because they were trained on Jackie Chan’s stunt team,” Cretton added. “That style of Buster Keaton-like physical comedy, mixed with setups and payoffs, and stakes rising and rising to almost ridiculous levels, was something that was perfect for them. I had so much fun developing it, going back and forth, and turning it into what it became.”

Shang-Chi and The Legend of The Ten Rings is directed by Destin Daniel Cretton and produced by Kevin Feige and Jonathan Schwartz, with Louis D’Esposito, Victoria Alonso, and Charles Newirth serving as executive producers. David Callaham & Destin Daniel Cretton & Andrew Lanham wrote the screenplay for the film, which is now in theaters.

What did you think of Shang-Chi’s MCU debut? Let us know your thoughts either in the comments section or by hitting our writer @AdamBarnhardt up on Twitter to chat all things MCU!