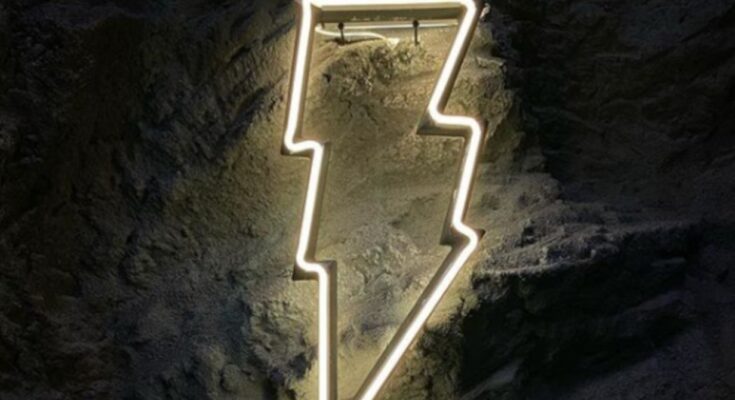 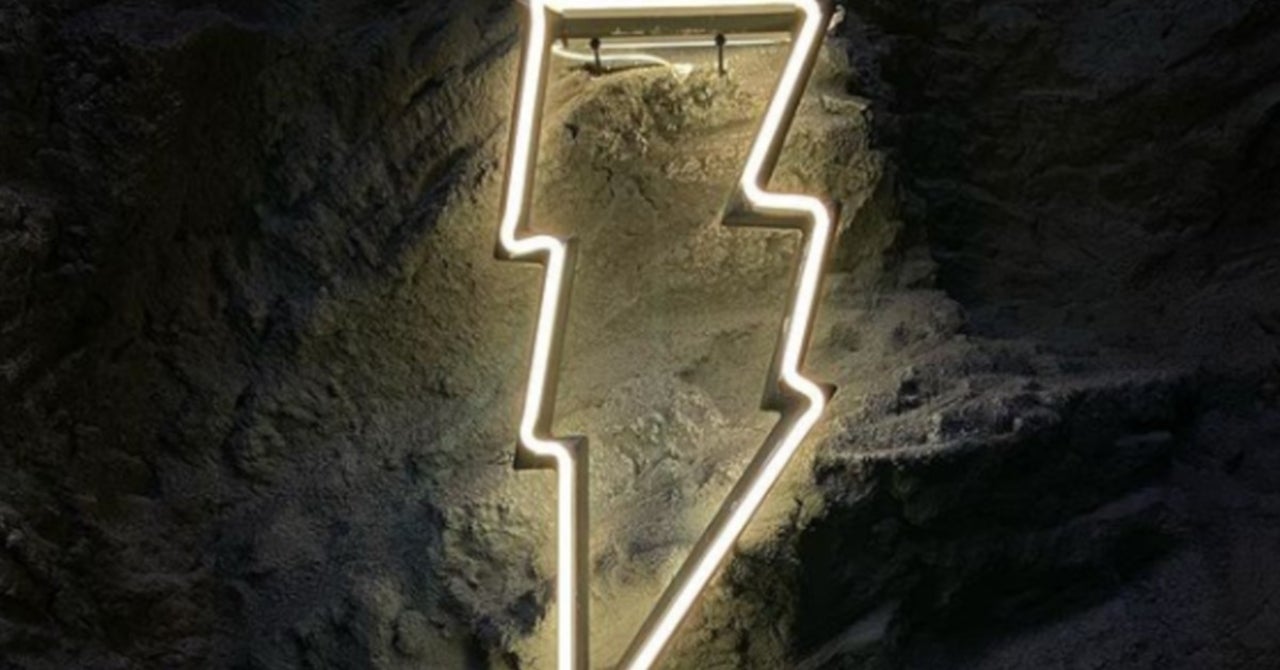 The production for Shazam! Fury of the Gods is currently in full swing and will see the return of Zachary Levi in the titular role as well as the young and older versions of the “Shazamily.” The first film’s director, David F. Sandberg, is also returning to helm the sequel and he’s providing a lot of fun updates about the movie on social media. Recently, Sandberg shared a look at the movie’s new hero costumes and his latest post provides an update on the production’s status.

“Day 27 of Shazam 2. If this was Lights Out we’d be done today but this shoot, just like Shazam 1, is longer than Lights Out and Annabelle Creation put together,” Sandberg wrote. In case you missed it, Sandberg also helmed the horror movies mentioned in his caption. You can check out Sandberg’s post, which includes a photo of the Shazam logo, below:

In addition to Levi, Shazam! Fury of the Gods will see the return of the younger version of Billy Batson (Asher Angel) and his foster family, including Freddy (Jack Dylan Grazer), Eugene (Ian Chen), Pedro (Jovan Armand), Darla (Faithe Herman), and Mary (Grace Fulton). The returning adult-sized Shazamily will include Adam Brody, D.J. Cotrona, Ross Butler, and Meagan Good. However, Michelle Borth, the former adult Mary, is being replaced by Fulton in the sequel.

Back in March, it was announced that Oscar-winning actor, Helen Mirren, would be joining the Shazam! sequel as the villain Hespera, a daughter of Atlas. In fact, fans got the first glimpse of the star in the role earlier this week. Mirren’s casting announcement was soon followed by news that Lucy Liu will play Hespera’s sister, Kalypso. It was also recently reported that West Side Story star Rachel Zeigler was cast in an unknown key role. There have been other casting rumors, but Sandberg isn’t budging on reveals.

“Not going to comment on casting rumors for several reasons,” the filmmaker tweeted in February. “One being you can’t be sure about anything until it’s happened. Halfway through shooting Shazam the plan was still for Cavill to be in it. Scoopers could have scooped that and been right at the time but wrong in the end. Though I can confirm with ~90% certainty that Shazam will appear in Shazam 2. So if you’re a fan of that character you might enjoy Shazam 2.”

Shazam! Fury of the Gods is currently set to hit theaters on June 2, 2023.