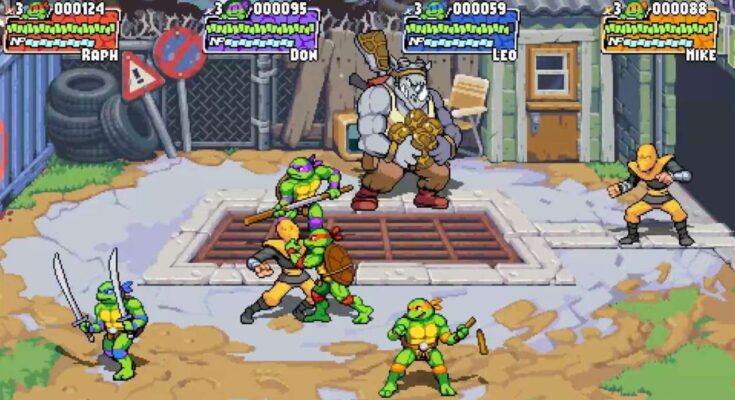 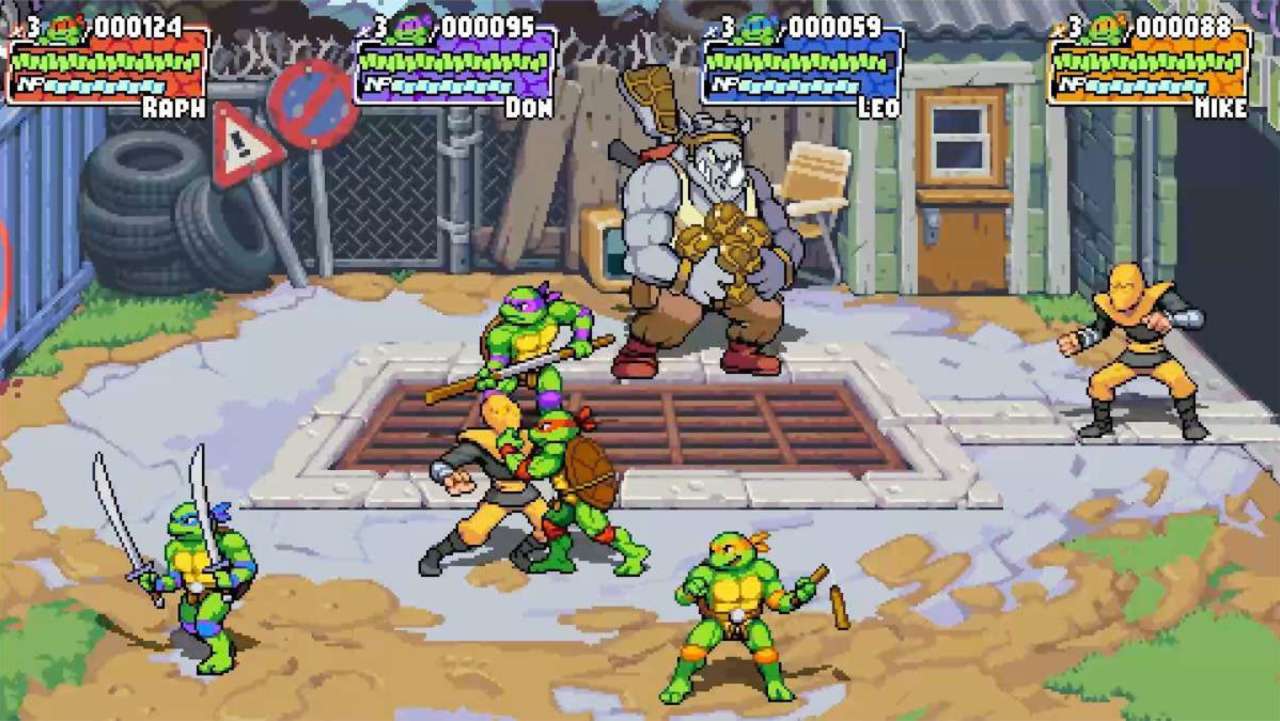 Gamescom opening night is just a few short days away, and it seems that Teenage Mutant Ninja Turtles: Shredder’s Revenge will be appearing during the festivities! Host Geoff Keighley confirmed as such in a new post on Twitter, stating that fans can expect to see “an announcement and world premiere new look” at the arcade throwback. This is obviously exciting news for fans of the TMNT, even if we don’t know exactly when the new game is coming. Hopefully, the Gamescom coverage will include a release date announcement, but fans will just have to tune in on Wednesday to find out for themselves!

The Tweet from Geoff Keighley can be found embedded below.

Tune in to @gamescom Opening Night Live for an announcement and world premiere new look at TMNT Shredder’s Revenge from @dotemu and @tributegames pic.twitter.com/W5myzdss7w

Developed by Tribute Games and published by Dotemu, Shredder’s Revenge is an homage to the TMNT games published by Konami in the ’90s. Teenage Mutant Ninja Turtles: The Arcade Game and Turtles in Time have endured as some of the most beloved beat ’em ups of the era. Announced earlier this year, the game will feature both couch co-op and online multiplayer options. So far, Rocksteady, Bebop, and the Foot Clan are confirmed as enemies, while Baxter Stockman and a Triceraton both appeared in the game’s animated trailer. That same trailer also seemed to hint at April O’Neil and Splinter being playable, as well.

Unfortunately, there just hasn’t been much in the way of additional information since the game was first revealed! Hopefully Gamescom will give us a lot more information on the game and any additional platforms it might be coming to. It’s been a long time since we’ve gotten any more info, and this definitely seems like the kind of game TMNT fans have long been waiting for! Viewers can see for themselves on Wednesday August 25th at 11 a.m. PT!

Teenage Mutant Ninja Turtles: Shredder’s Revenge is confirmed to release on Nintendo Switch and PC. You can check out all of our previous coverage of the game right here.

Are you looking forward to Shredder’s Revenge? Did you grow up on Konami’s TMNT arcade games? Let us know in the comments or share your thoughts directly on Twitter at @Marcdachamp to talk all things gaming!