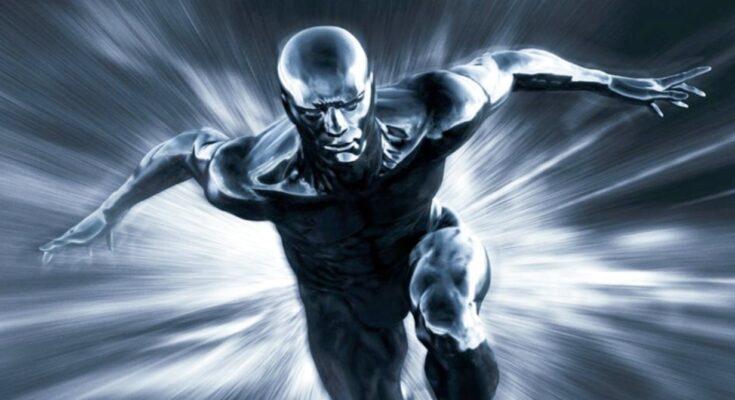 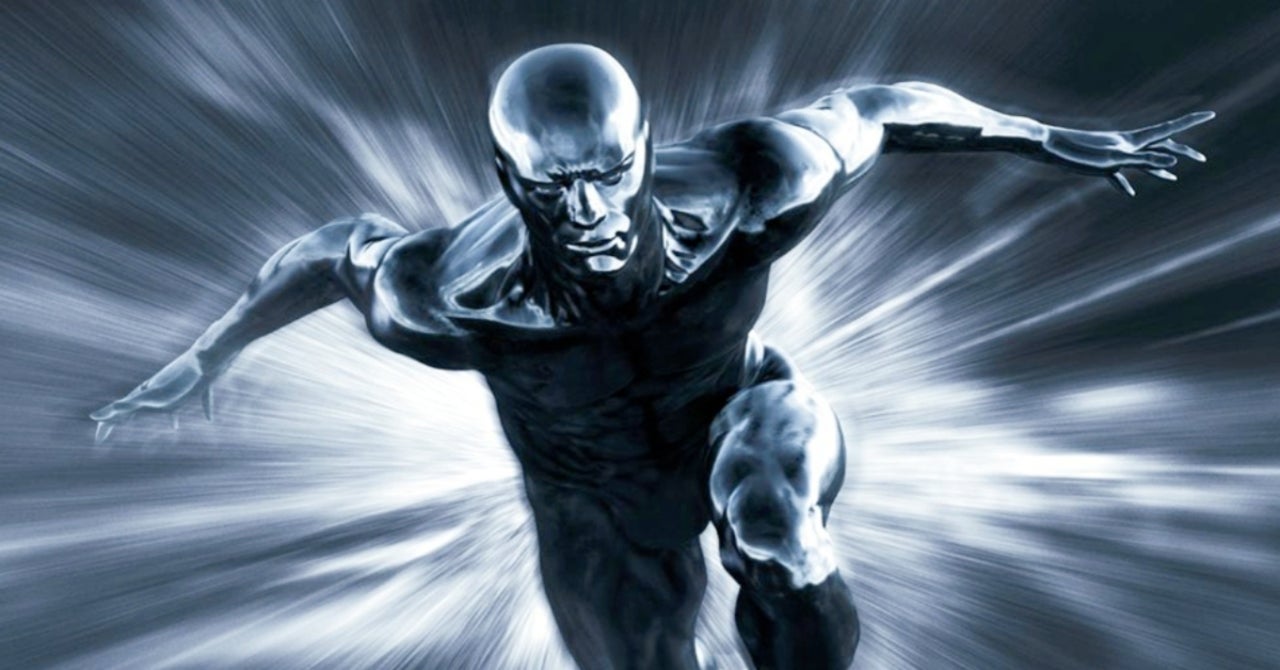 Marvel fans can get a stunning new look at how Silver Surfer came to life in 2007’s Fantastic Four: Rise of the Silver Surfer thanks to Doug Jones, the actor who played the herald of Galactus. Jones decided to celebrate 15 years since filming the movie by sharing a behind-the-scenes photo that should be eye-opening for anyone who thought the film’s Silver Surfer was an entirely CGI creation. Jones tweeted out the photo, which shows him in full costume as Silver Surfer, leaning over at a near parallel to the ground with assistance from crew members and strings to simulate the sky-surfing effect.

“If you thought my Silver Surfer character from FANTASTIC 4: Rise Of The Silver Surfer was all CGI, this behind the scenes photo from our shoot 15 years ago proves otherwise,” Jones tweeted. “CGI enhancements added in post production.” You can find the photo below.

#flashbackfriday If you thought my Silver Surfer character from FANTASTIC 4: Rise Of The Silver Surfer was all CGI, this behind the scenes photo from our shoot 15 years ago proves otherwise. CGI enhancements added in post production.
.
Prosthetic makeup by @SpectralMotion
. pic.twitter.com/VJTuwNTil5

Jones now plays Saru in Star Trek: Discovery on Paramount+. While speaking to ComicBook.com about his Star Trek role last year, Jones also mentioned that he’d be eager to return to his SIlver Surfer role if the opportunity arose, such as in Marvel Studios’ upcoming Fantastic Four movie set in the Marvel Cinematic Universe.

“If they were going to bring the Silver Surfer back to film, [if] it was offered to me, I would jump at the chance. I loved playing him,” Jones said. “He was so heroic and angelic and Christ-like even. He’s the kind of superhero that I want to be in my real life. And beautiful. He had the best ass I’ve ever had on film. So if I could play him again, I would jump at the chance, sure.”

In an interview with Deadline in 2018, Jones compared the two roles. “ I had the pleasure of playing the Silver Surfer in the Fantastic Four: Rise of the Silver Surfer and I did explore the comic books and his origins and I love connecting with characters like that,” he said. “The ones that do sacrifice something, leave something behind for a greater cause and Saru was doing that exact thing, as you’ll find that out in the short film and you’ll see Saru’s curiosity looking to the sky wondering what else is out there and finding a way to break away from his people. But it comes at a cost and he has to leave the world he knows and leave the people he loves behind. Much like the Silver Surfer. With Saru he wants to be a part of keeping the universe safe and keeping the galaxy running smoothly so there is a certain heroic act there. Wow, that’s a great parallel, thank you!”

What do you think? Let us know in the comments.