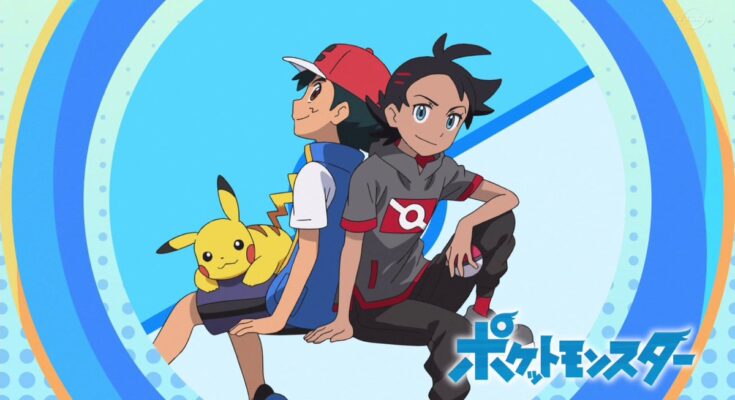 In the latest episode of Pokémon Master Journey, we saw Ash and Gosh return to Johto. To their surprise, they see some similar faces. They saw Sinnoh champion and Cynthia returns to Pokémon anime in the next week. However, the cherry on the cake remains their voices. They brought back original voice actors of both Diamon and Pearl and the Black and White series too. Tomo Sakurai.

What will change since Cynthia appears?

The appearance of Cynthia was confirmed way before. It is said that she will be seen on October 8. However, the voice actor for Cynthia hasn’t been confirmed yet. Because the English voice actor generally returns once the episode gets a release on Netflix.

Meanwhile, we have Cynthia in Pokémon Master Journey before too. We saw her cameo in episode 77 before. Since her role didn’t have so much attention in the cameo episode. For the first time after October 11, 2012. She will have a prominent role in the series.

A little background about the ongoing series

Pokémon Master Journey is ongoing in Japan in Tokyo. It comes on TV and on Netflix in North America. The latest batch was premiered on September 10 with a total of 60 episodes on Netflix. However, they have aired 82 episodes in total in Japan and they are available in English too.

Pokémon Master Journeys: The Series is currently running its 24th season of the Pokémon animated series. The series is in continuation with the last season. They have grown older and are all set to become Pokémon Masters now. We have also seen some new Pokémon in the series. New superpowers and some new characters are also introduced in the series.

Also read: My Hero Academia: World Heroes’ Mission Tickets on Sale! Book Yours Before they Sell Out