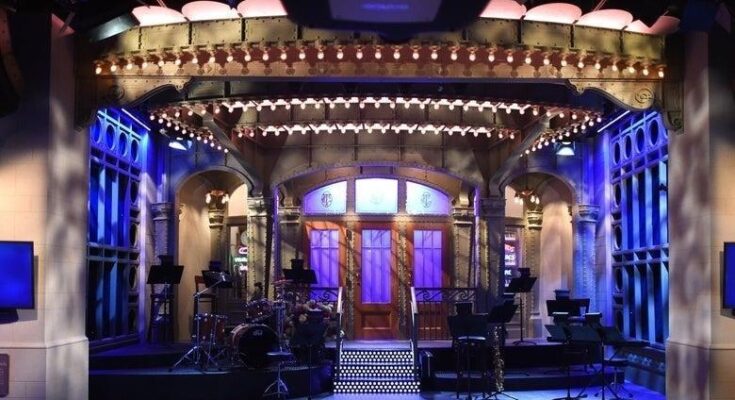 Unlike last season, the cast of Saturday Night Live is going through a pretty hefty shake-up before Season 47 debuts in a matter of weeks. Long-time cast member Beck Bennett has departed the series after eight seasons on the show. Bennett, largely known for his portrayals of former Vice President Mike Pence and Russian President Vladimir Putin, cut his teeth doing YouTube sketches before joining the show at 30 Rock.

Bennett’s being joined by Lauren Holt as the two cast members who won’t return for Season 47. Holt signed onto the show prior to Season 46 and is departing after just one season.

Bennett took to Instagram Monday afternoon to share a tribute to his time on the show. “Love you, SNL. Gonna miss you so much,” the comedian shared. “Thank you for 8 years of remarkable people and incredible experiences that completely changed my life. I had so much fun.”

Virtually all other cast members on the cast have inked deals to return, including Kate McKinnon, Cecily Strong, Aidy Bryant, Pete Davidson, Colin Jost, Michael Che, and Kenan Thompson. According to a new report from Variety, SNL creator Lorne Michaels is allowing veteran players to dedicate more time to non-SNL projects. In years passed, Michaels insisted the live sketch show be the primary career focus of comedians under contract.

Because of the shift in strategy, the show will look to that second level of talent throughout the majority of the season. Those expected to carry a heavier load this year include Mikey Day, Heidi Gardner, Alex Moffat, Kyle Mooney, Ego Nwodim, Chris Redd, and Melissa Villasenor. Also joining the repertory cast this year are Bowen Yang and Chloe Fineman, have spent time on the show as featured players the past two seasons.

Andrew Dismukes and Punkie Johnson — both who joined the show before Season 46 — will be joined as featured players in their sophomore outing by newcomers Aristotle Athari, James Austin Johnson, and Sarah Sherman.