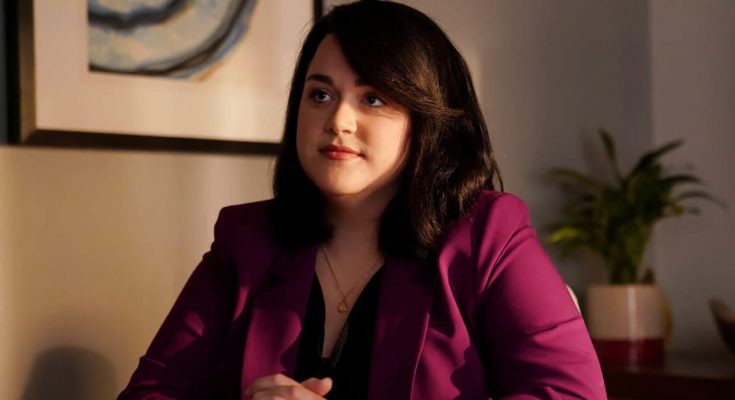 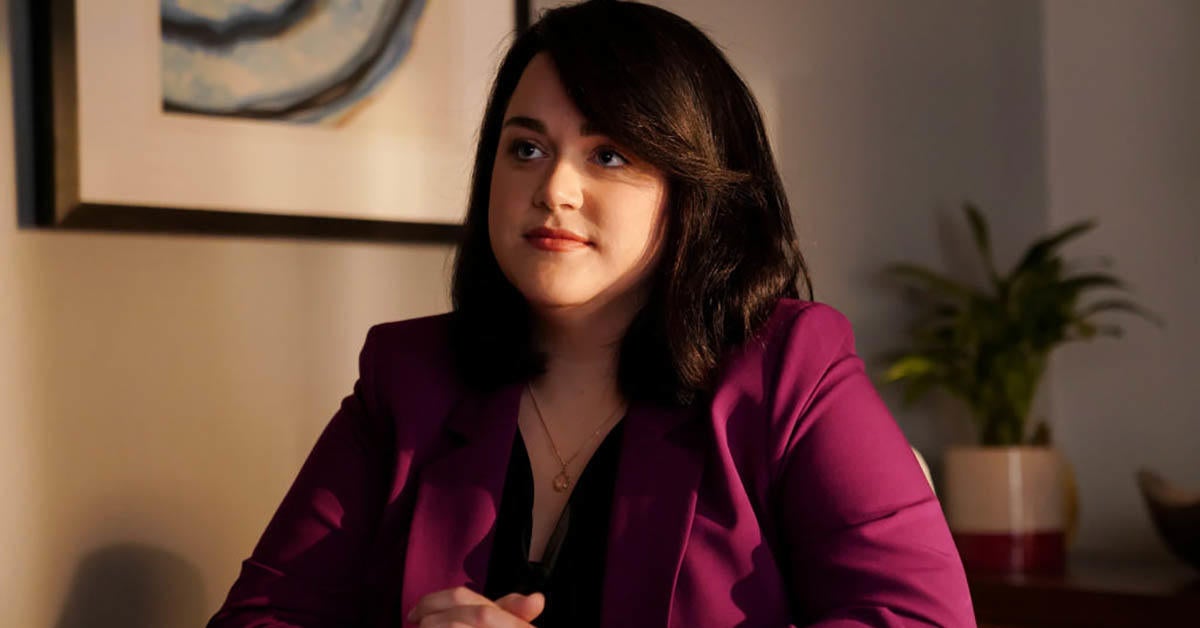 On Monday, the cast of Saturday Night Live saw a significant shake-up ahead of the debut of Season 47 in just a few weeks when it was announced that not only was long-time cast member Beck Bennett departing the series after eight seasons, but Lauren Holt was also departing. Holt had signed onto Saturday Night Live prior to Season 46 and is departing after just one season. Now, Holt is breaking her silence on leaving SNL.

Holt took to Instagram sharing a photo of the clock on the SNL stage along with a message describing her time on the series as “an incredible year spent with incredible people.”

“What an incredible year spent with incredible people. I will always be so grateful. Cheers to all the cast members past, present, & future,” she wrote. “So proud to be/have been a part of this amazing family. These three letters will always bring joy to my heart… SNL, I love you.”

Bennet also took to Instagram to share a tribute to his time on the show. “Love you, SNL. Gonna miss you so much,” the comedian shared. “Thank you for 8 years of remarkable people and incredible experiences that completely changed my life. I had so much fun.”

While Bennet and Holt are departing, nearly all other cast members have signed on to return, including Kate McKinnon, Cecily Strong, Aidy Bryant, Pete Davidson, Colin Jost, Michael Che, and Kenan Thompson. A report from Variety indicates that SNL creator Lorne Michaels is allowing veteran SNL players to dedicate more time to projects outside of the show, a shift from previous where Michaels insisted that the live sketch show be the primary focus of those under contract. The shift in strategy will see Saturday Night Live look to the second level of talent to carry a bit of a heavier load, including Mikey Day, Heidi Gardner, Alex Moffat, Kyle Mooney, Ego Nwodim, Chris Redd, and Melissa Villasenor. Also joining the repertory cast this year are Bowen Yang and Chloe Fineman, have spent time on the show as featured players the past two seasons.

In addition to the above casting shifts, Andrew Dismukes and Punkie Johnson will be joined as featured players in their sophomore outing by newcomers Aristotle Athari, James Austin Johnson, and Sarah Sherman.