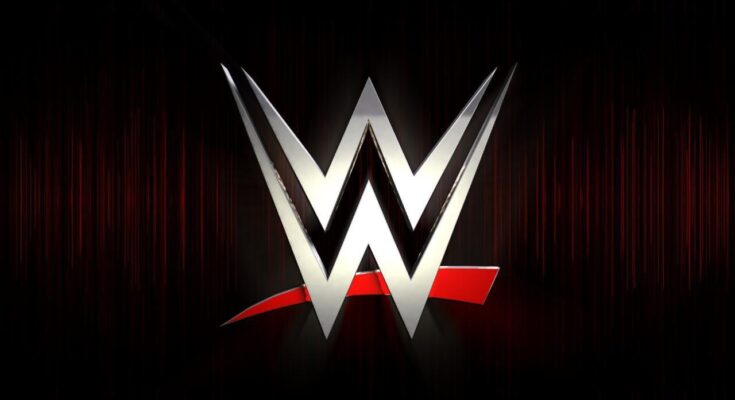 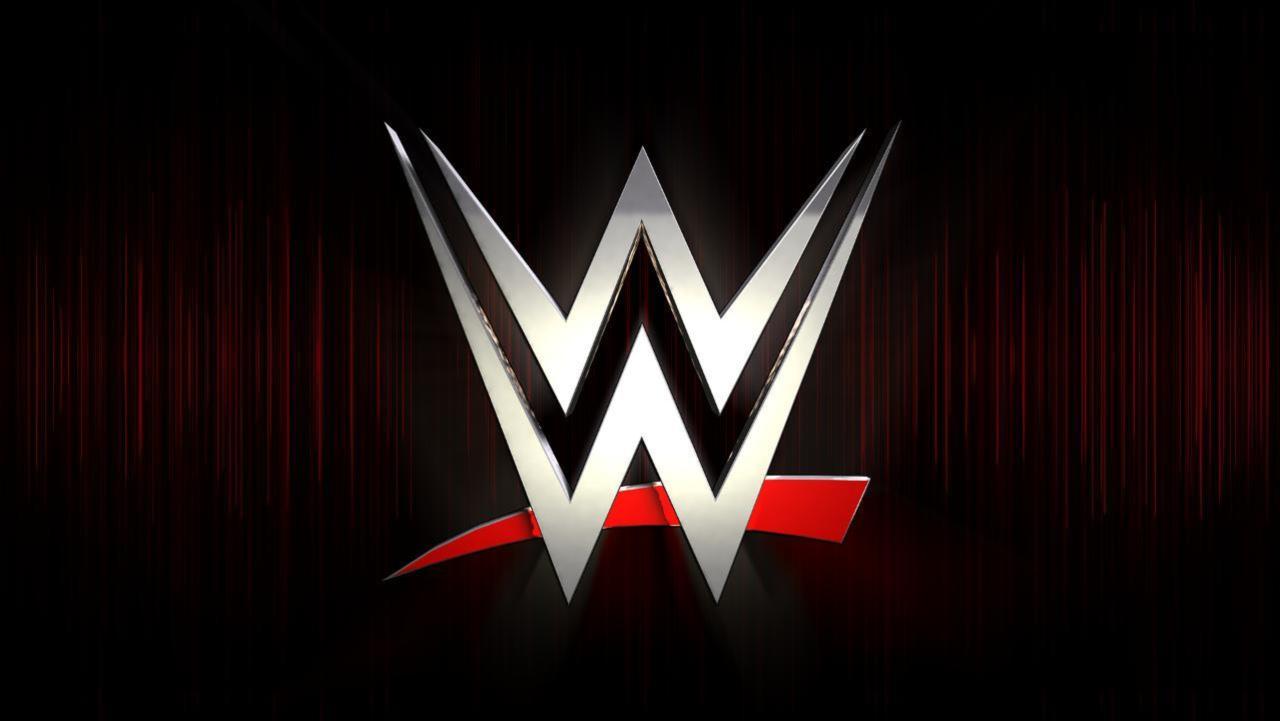 Brett Blair, the 29-year-old son of WWE legend B. Brian Blair, was found dead this past Friday in Florida. The news first broke at the NWA’s The Gathering II event this past weekend when PWInsider reported that Steve Keirn had announced Brett’s passing during the event’s banquet. Reports have stated that his body was found at a construction site and that foul play was involved, but no further details have been given.

The Wrestling Observer’s Dave Meltzer reported on the situation during a recent Wrestling Observer Radio, saying h/t BodySlam), “I wish I knew [what happened]. He was murdered, and he was found in a construction site a couple of days ago. It’s been … there’s no answers, there’s no clues that I know of and I heard from Brian [Blair] a couple of times today. It’s just a horrible, horrible story that he’s going through. His entire family is going through it, I feel so bad. Brett, who was named after Bret Hart was 29-years-old and there’s not really a lot more other than it’s been a horrible, horrible period.”

Stay tuned for more details on the situation as they become available.