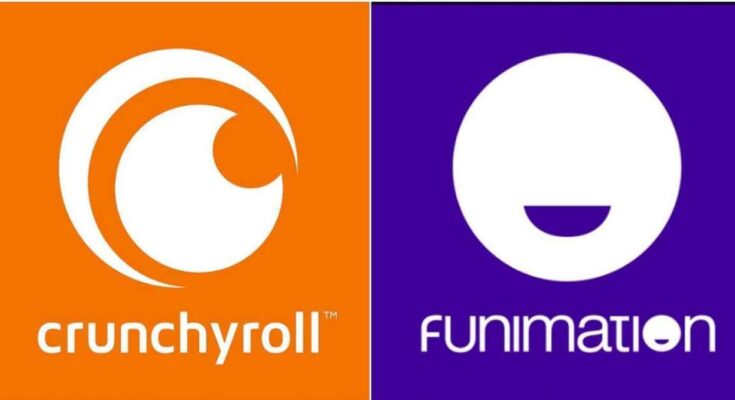 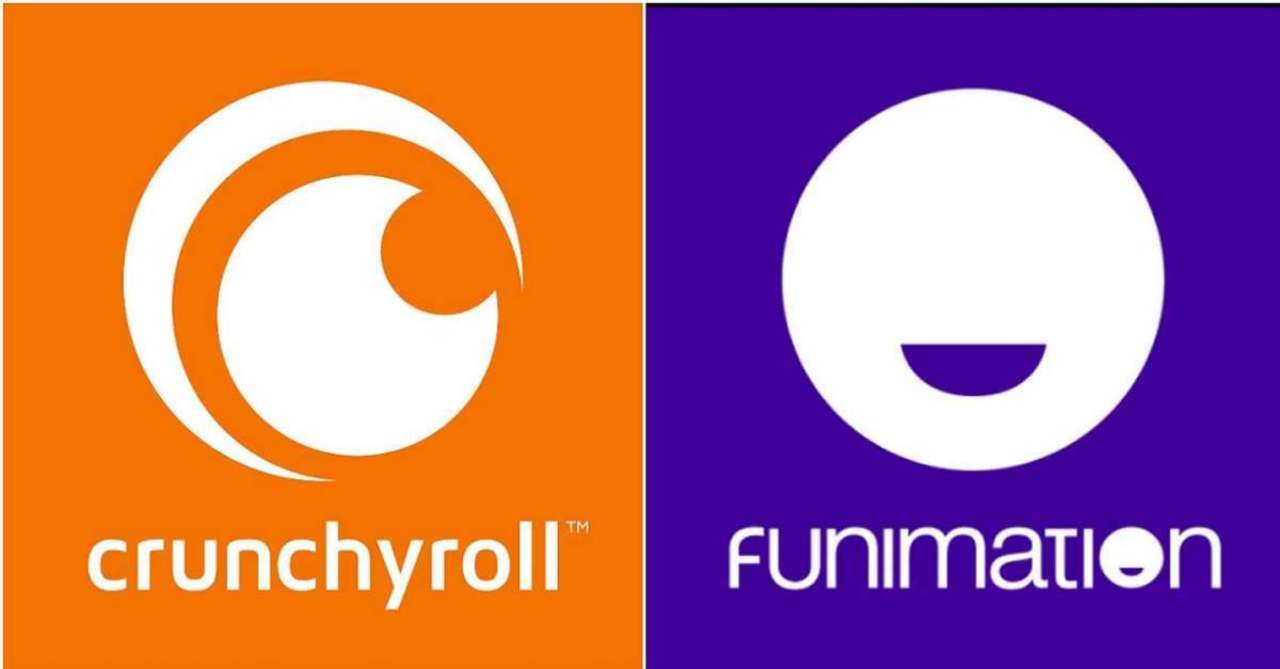 The world of anime is about to come together in a way we’ve never seen before. Up until now, Funimation and Crunchyroll have competed with one another for dominance in the world of streaming. Now, Sony has confirmed Funimation’s acquisition of Crunchyroll is complete following its pitch back in December 2020.

“We are very excited to welcome Crunchyroll to the Sony Group,” said Kenichiro Yoshida, Chairman, President and CEO, Sony Group Corporation. “Anime is a rapidly growing medium that enthralls and inspires emotion among audiences around the globe. The alignment of Crunchyroll and Funimation will enable us to get even closer to the creators and fans who are the heart of the anime community. We look forward to delivering even more outstanding entertainment that fills the world with emotion through anime.”

For those unfamiliar with this saga, Sony Pictures Entertainment announced its interest in Crunchyroll last year after AT&T confirmed it was interested in selling the brand. The deal was made shortly, but it has been caught up in legal observations. Given the size of anime’s growing industry, federal bodies had to oversee the acquisition and ensure Sony’s purchase did not cause a monopoly. Now, the acquisition has been approved to the tune of $1.175 billion.

“Crunchyroll adds tremendous value to Sony’s existing anime businesses, including Funimation and our terrific partners at Aniplex and Sony Music Entertainment Japan,” said Tony Vinciquerra, Chairman and CEO of Sony Pictures Entertainment Inc. “With Crunchyroll and Funimation, we are committed to creating the ultimate anime experience for fans and presenting a unique opportunity for our key partners, publishers, and the immensely talented creators to continue to deliver their masterful content to audiences around the world. With the addition of Crunchyroll, we have an unprecedented opportunity to serve anime fans like never before and deliver the anime experience across any platform they choose, from theatrical, events, home entertainment, games, streaming, linear TV — everywhere and every way fans want to experience their anime. Our goal is to create a unified anime subscription experience as soon as possible.”

What do you think of this ongoing acquisition? How do you feel about the services merging? Share your thoughts with us in the comments section below or hit me up on Twitter @MeganPetersCB.