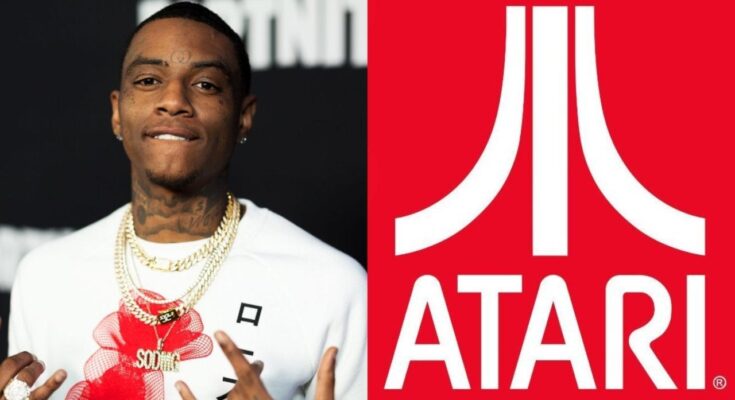 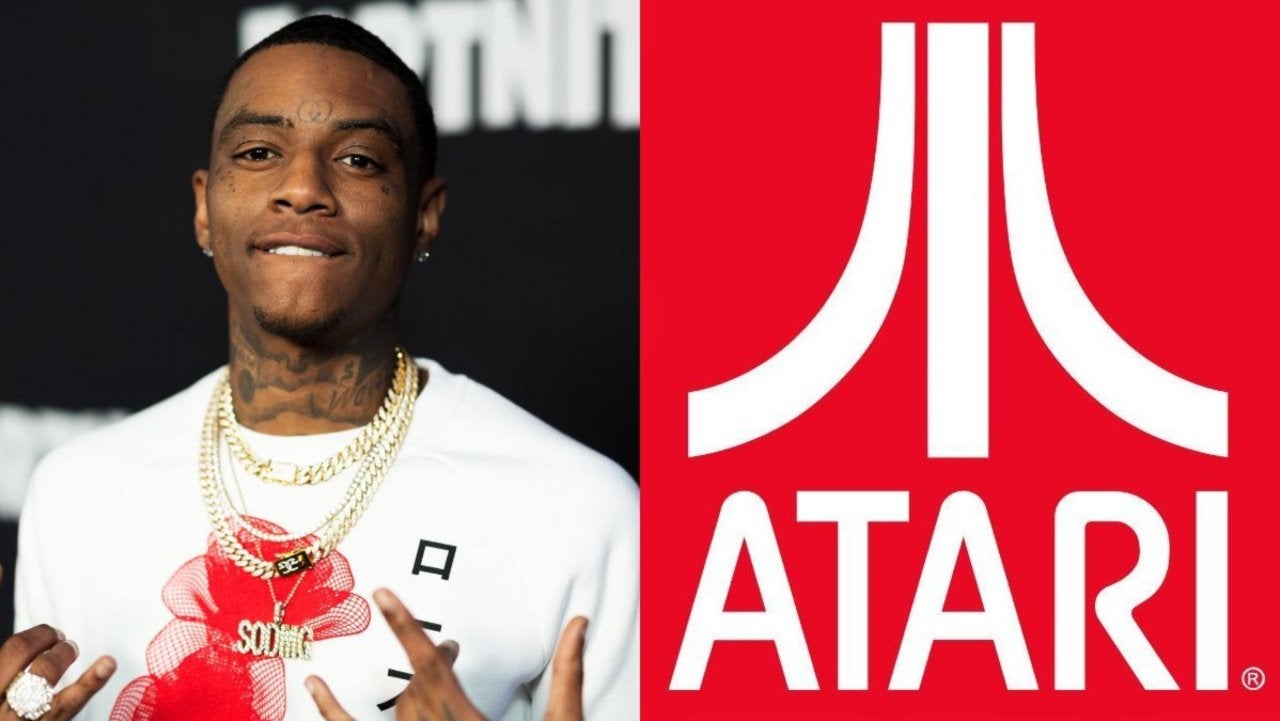 “We know that CEO of Atari is a dream job, but that honor belongs to Wade Rosen,” the Tweet reads.

DeAndre Cortez Way, better known as the rapper Soulja Boy, has released a new video in which he claims that he is now the owner of Atari. In the video, the rapper says that the video game company was very impressed with the success of his SouljaGame consoles and handhelds, and reached out to him. The rapper then claimed that he is selling his current game company for $140 million, and he has now signed two deals with Atari. Soulja also went on to claim that the deal makes him “the first rapper to own a video game company.”

Readers should be advised that Soulja Boy has had a checkered history with the video game industry, and they might want to take Soulja Boy’s comments with a grain of salt. Presumably, a publisher like Atari would make some kind of formal announcement via press release, or social media about any kind of ownership change, but the company has not addressed Soulja’s claims.

While this whole thing might sound bizarre, it’s very much in keeping with Soulja Boy’s typical interactions with the gaming industry. Soulja Boy has made several attempts to conquer the console market, with products that have often trampled on the copyrights of other companies. The rapper’s “SouljaGame Handheld” bears a strong resemblance to the PlayStation Vita and his “Retro SouljaBoy Mini” contained games pre-loaded on it that were copyrighted by Nintendo. Soulja Boy unveiled the “SouljaGame Console” back in February, and his announcement post showed a console that clearly had a PlayStation controller.

Despite all of this, it is possible that the rapper has formed some kind of working relationship with Atari, but it seems a bit difficult to imagine that Soulja Boy has taken over ownership of the company. For now, gamers and rap fans will just have to wait and see what Soulja Boy is planning next. Every time fans think that the rapper has moved on from his attempts at selling video games, he strikes back again with another plan; maybe this one will work out for him!

Do you think Soulja Boy is now the owner of Atari? Have you ever purchased any of the rapper’s game consoles? Let us know in the comments or share your thoughts directly on Twitter at @Marcdachamp to talk all things gaming!