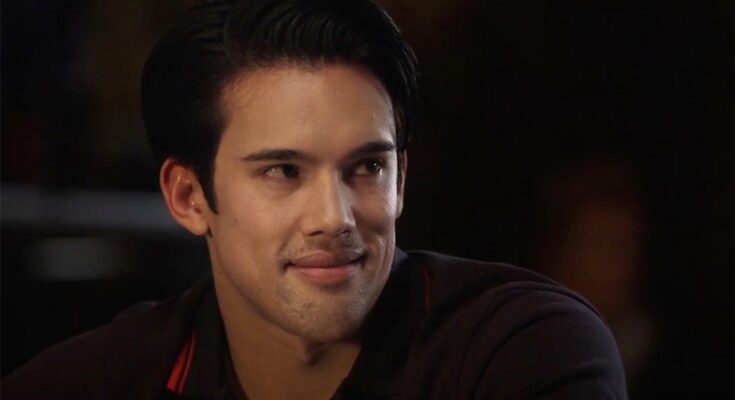 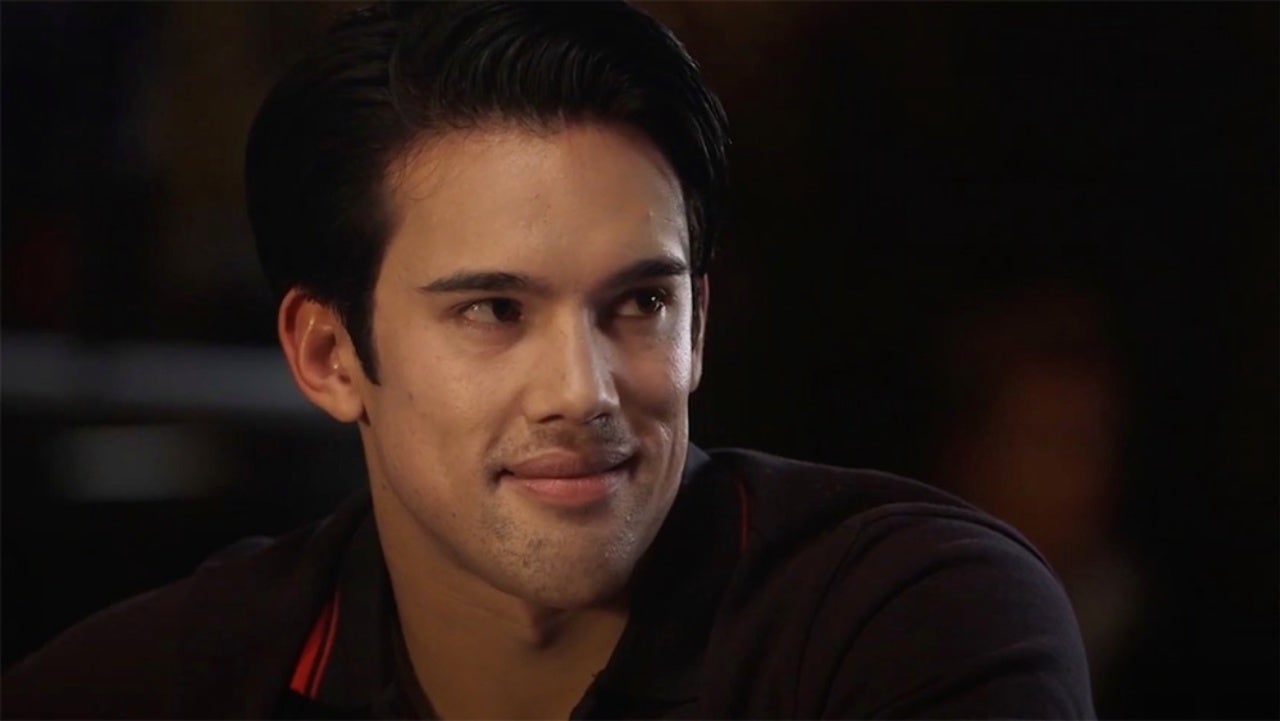 Francis Mossman, an actor best known for stints on Spartacus and The Horizon, has passed away at the age of 33. The news was confirmed in a GoFundMe post put together by Mossman’s brothers, Laurence and Jeremy Mossman, which sets out to raise money for his repatriation and funeral. The post confirms that he passed away this past Saturday, August 14th. According to a statement from his family to Daily Mail Australia, Mossman’s cause of death was suicide, after an ongoing battle with mental health.

“We are devastated by the loss of our beloved Francis Mossman,” the statement begins. “Francis was overwhelmingly kind, enthusiastic and so very caring, making a positive impact on the lives of many who knew him. He had the most infectious smile along with the most brilliant sense of humour imaginable. He was forever a big kid and with that he had the warmest most generous loving heart that lit up wherever he went. Forever, he will be loved dearly and equally missed.”

“Recently, Francis had been struggling with the resurfacing of old scars and trauma from high school, which he acknowledged in his last [Instagram] post to the world was a pain he had endured from a young age,” the statement later reads. “The world we face right now is a weight on many shoulders, including those in the arts who have had their livelihoods heavily impacted by Covid lockdowns.”

Born on April 14, 1988 in Auckland, New Zealand, Mossman reportedly got his start in acting in high school productions, before going to school for actin and earning Masters of Arts at the University of Auckland. Mossman got his start in a 2006 episode of Shortland Street, making appearances in The Amazing Extraordinary Friends and The Richmond Family Massacre in the years that followed. Mossman appeared on Spartacus in 2012, portraying Vitus, a former slave of the House of Batiatus. Mossman appeared across three 2012 episodes of the series, as well as the behind-the-scenes featurette Spartacus: Vengeance Unleashed.

Following Spartacus, Mossman had roles in Ruben Guthrie, Horizon, and Pig Boy. He then went on to portray Stevie Hughes across thirty episodes of The Horizon. Mossman’s final credits included Dream Channel, two episodes of Americans in Oz, and the short film Dis-Connect.

Our thoughts are with Mossman’s family, friends, and fans at this time.

If you or someone you know is considering suicide, please call the National Suicide Prevention Lifeline at 1-800-273-TALK (8255), text “home” to the Crisis Text Line at 741-741, or go to suicidepreventionlifeline.org. A list of international suicide hotlines can be found right here.