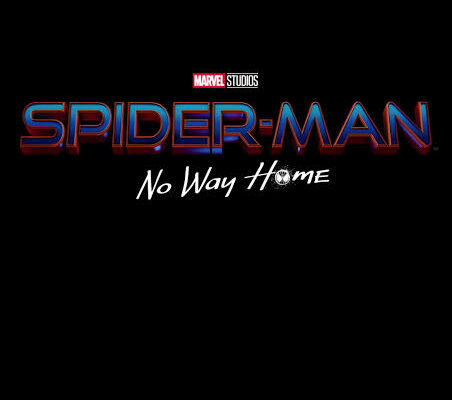 2020 was a dull year for fans of the Marvel Cinematic Universe as the pandemic put a quick stop to everything. Black Widow, which was supposed to be out in 2020, released in 2021. But then, MCU products came out almost every month, with both feature films and Disney+ shows. The one that packs the most hype is Spider-Man: No Way Home.

As always, the story remains air-tight, except for the fact that the Multiverse is involved. Fans did their bit of detective work to find out whatever little details they can about the movie.

What the visual effects guys said

One of the things that they found was a 2-second clip of Andrew Garfield with no audio. Garfield was dressed up in his The Amazing Spider-Man 2 costume. The actor himself vehemently brushed off rumors of his involvement in the movie, as well as the video. Even when he was asked by late night host Jimmy Fallon, he didn’t change his answer.

Afterwards, fans also started getting doubts that the video was deepfaked, but a group of popular visual artists chimed in with their findings. They were YouTubers Corridor Crew, and they uploaded a video for their five million subscribers.

They said that the video was original, because hair is something that is very hard to deepfake, even with today’s technology. They also showed some examples were the lightings looked off in deepfakes, that makes us realize its fake.

After all, why shouldn’t he appear?

Doctor Octopus appeared in the movie, and Alfred Molina reprised his role. Back in late 2020, Jamie Foxx said that he will reprise his role as Electro. Willem Dafoe’s Green Goblin made his presence known in the trailer with his voice and bombs. Some slow motion breakdown videos showed the Lizard and Sandman.

If the villains appear, why wouldn’t the heroes appear? Andrew Garfield did get caught in 4K, but his contract won’t allow him to say a word, at least until the second trailer drops.