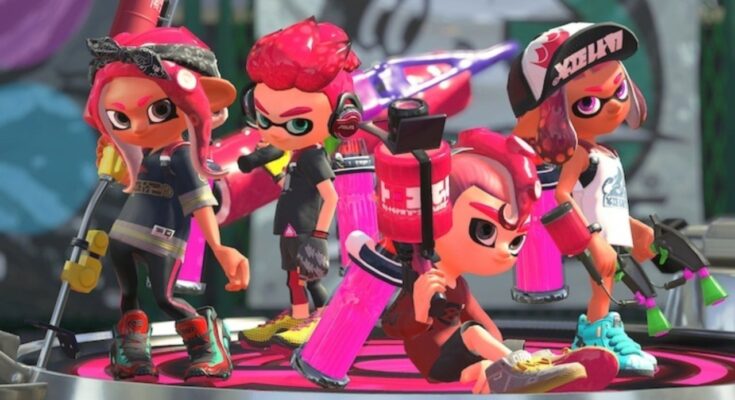 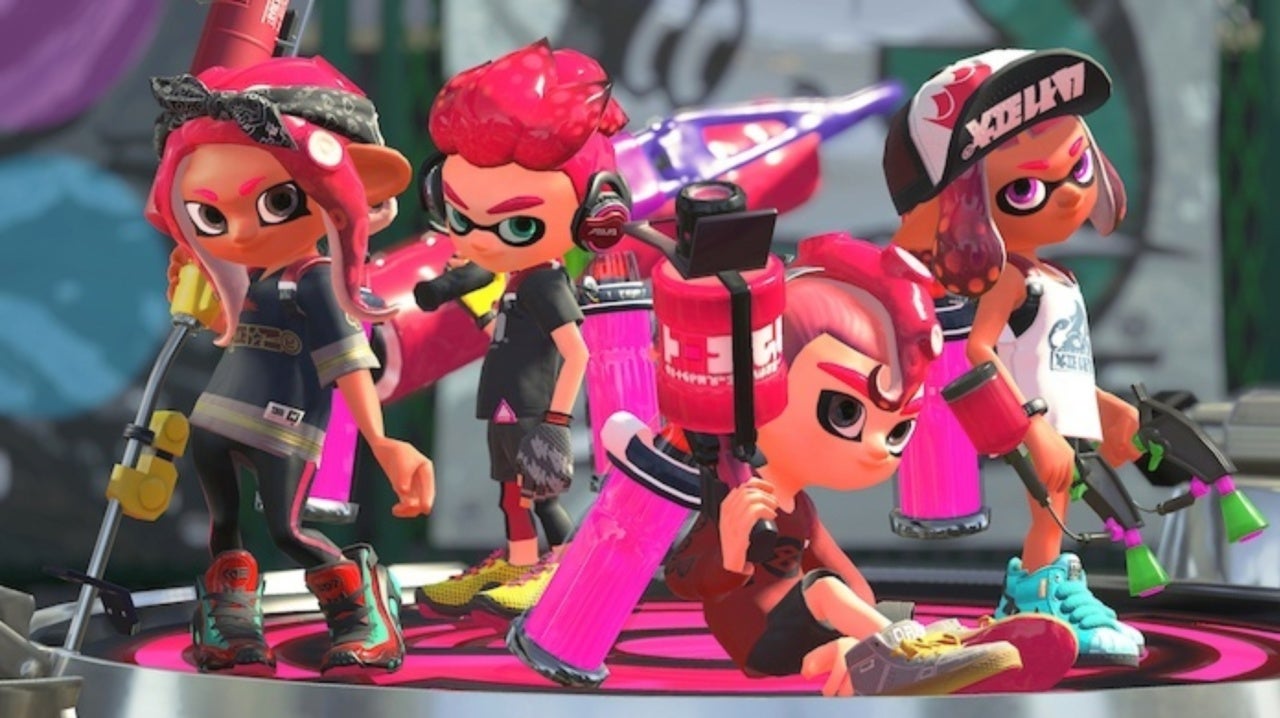 Nintendo is getting fans hype for Splatoon 2’s Splatter Ladder 2021 ahead of the tournament. From July 10th to July 31st, it’s going down on Nintendo Switch Online. Splatfests are always popular with the Splatoon community. This year’s version of this contest will be no different. You can compete in Rainmaker, Splat Zones, Tower Control, and of course, Turf War. If you can rank in the top four teams each day, there will be some surprises waiting for you too. With Splatoon 3 on the horizon for 2022, there are only going to be more people piling in to get the most out of the second game however possible. It’s amazing to think that next year’s Nintendo lineup is already taking shape. Check out their big announcement down below:

When Nintendo unveiled Splatoon 3, they talked about the trailer:

Prepare for an ink overload—the #Splatoon2 Splatter Ladder 2021 tournament is near! Each of 4 weekends starting on 7/10 will highlight one of 4 modes: Rainmaker, Splat Zones, Tower Control, & Turf War. The top 4 teams each day will win some fresh prizes!https://t.co/EpNm0KDeqt pic.twitter.com/Y6dPgt93bO

“In the new video transmission, an Inkling is seen accompanied by a juvenile Salmonid called a Smallfry. Our studies have long shown the Salmonids to be a dangerous species. How this seemingly symbiotic relationship evolved is a thrilling mystery. Further research is required!”

The company also offered this description of Splatoon 2 on their website.

The squid kids called Inklings are back to splat more ink and claim more turf in this colorful and chaotic 4-on-4 action shooter. For the first time, take Turf War battles on-the-go with the Nintendo Switch™ system, and use any of the console’s portable play styles for intense local multiplayer* action. Even team up for new 4-player co-op fun in Salmon Run!

Expect a fresh wave of fashion, not to mention new weapons and gear. Dual wield the new Splat Dualies or stick to mainstays like chargers and rollers, which have been remixed with new strategic possibilities. As always, Turf War is the favored sport among Inklings, but they also dig ranked battles, taking down Octarians in a robust single-player campaign, and battling enemy Salmonids in one dangerous part-time job! No matter which way you play, splat at home or on-the-go with Nintendo Switch. Staying fresh never felt so good.

Will you be playing this mode in Splatoon 2? Let us know down in the comments!