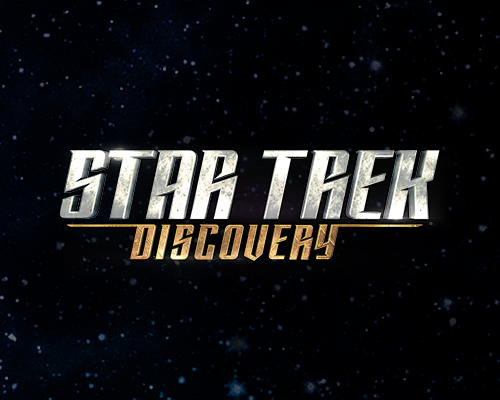 Get ready for the all-new Star Trek: Discovery

A new Star Trek is coming for the fans. The new season for Paramount+ series “Star Trek: Discovery” announced its fourth season on 8th September. And ever since the anticipation is brewing about the new season. The teaser for the upcoming season is released the new season will premiere on November 18th. The last footage of the new season was in April by Paramount

The USS Discovery has been on the front for many fights for the Federation. The Federation is newly embodied and it has a new captain. Sonequa Martin-Green, Anthony Rapp, Wilson Cruz, Mary Wiseman, Blu del Barrio, and David Ajala attended the Discovery Comic-Con of 2021. They shared the first look of the new season. Key art of the season was also revealed showing Michael Burnham as the new Captain. She is shown wearing a new uniform, which was shown in April.

The logo line of the new season from Paramount is-

Season 4 finds Captain Burnham and her team facing a threat like no other they faced. With Federation and Non-Federation feeling the impact alike, they must work together to confront the unknown.

Following the actions of the season finale of the third season, where Captain Saru decided to be an acting captain. He decided to take a temporary leave from the and spend time in his home Kaminer. Before leaving he leaves the captainship of the Starfleet to Burnham. Michael is in the deep end and the job is now more than just exploring.

Paramount has also announced that they will air Star Trek: Prodigy. The animated series will run simultaneously with Discovery.

Also read: OUTLANDER : TRAILER FOR SEASON 6 FEATURING STARZ IS OUT! DON’T MISS IT