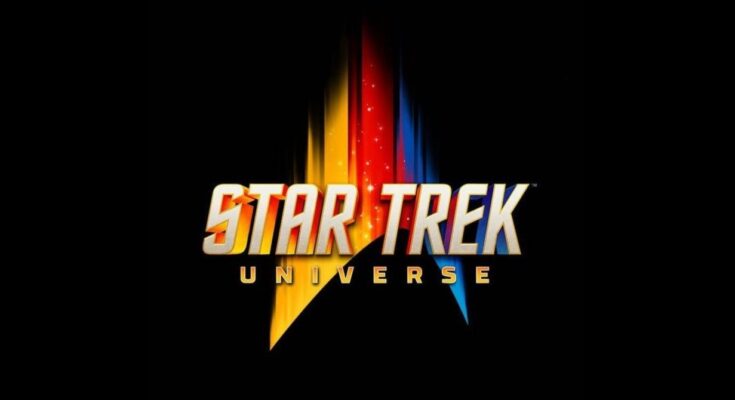 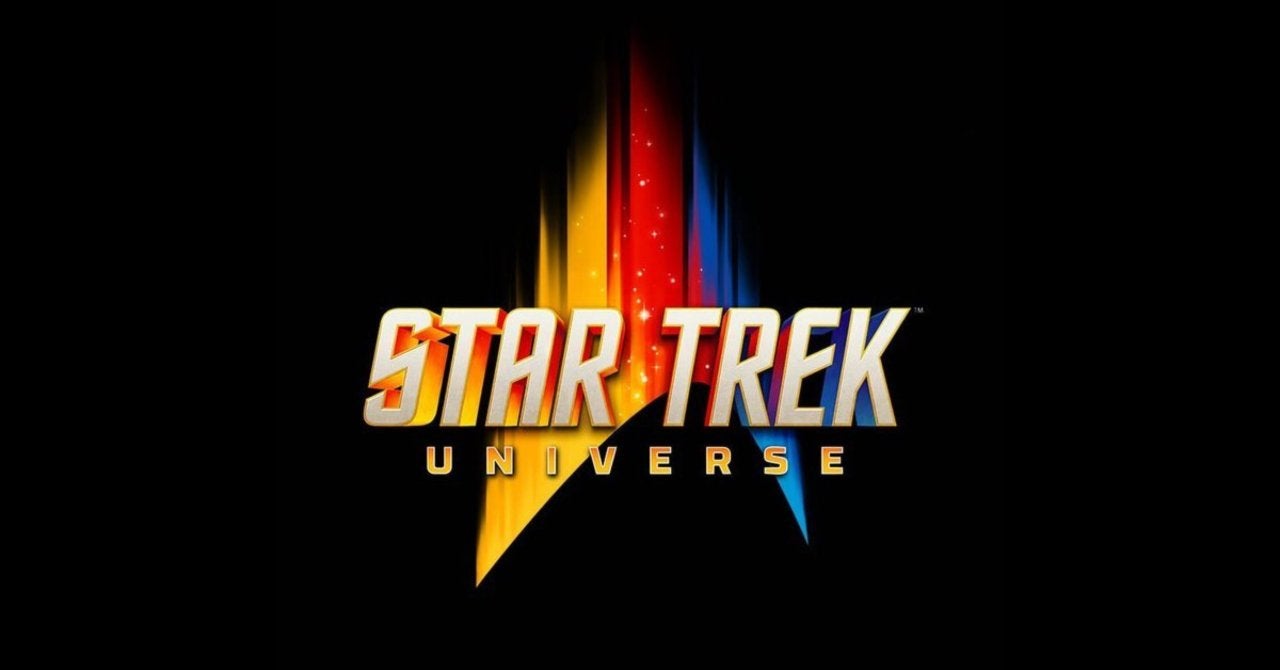 Paramount+ is bringing the Star Trek Universe to [email protected] On Friday, July 23rd, beginning at 10 am PDT, Paramount+ will present back-to-back panel sessions with the cast and producers of its two Star Trek animated series, the upcoming kids’ series Star Trek: Prodigy and the adult animated comedy Star Trek: Lower Decks, headed into its second season in August. The Star Trek Universe will kick off Paramount+’s [email protected] “Peak Animation” programming block focusing on the streaming service’s upcoming animated series, with more panels to be announced. [email protected] panels will be available to view on Comic-Con’s YouTube page at https://www.youtube.com/user/ComicCon.

Developed by Emmy Award-winners Kevin and Dan Hageman (Trollhunters and Ninjago), the CG-animated series Star Trek: Prodigy is the first Star Trek series aimed at younger audiences and will follow a motley crew of young aliens who must figure out how to work together while navigating a greater galaxy, in search for a better future. These six young outcasts know nothing about the ship they have commandeered – a first in the history of the Star Trek Franchise – but over the course of their adventures together, they will each be introduced to Starfleet and the ideals it represents. Produced by the Nickelodeon Animation Studio and CBS Studios, Star Trek: Prodigy will premiere on Paramount+ in the U.S. later this year.

Star Trek: Lower Decks: Following Star Trek: Prodigy, join Star Trek: Lower Decks voice cast members Tawny Newsome, Jack Quaid, and Eugene Cordero alongside creator Mike McMahan for an exclusive conversation and an extended look at the second season. Season two is bigger, funnier, and Star Trekkier than ever before. Fans can expect strange, new (and familiar) aliens to challenge the crews of the U.S.S. Cerritos and the U.S.S. Titan. For Mariner, Tendi, Rutherford, and Boimler, the animated adventure is just beginning.

Season two of Star Trek: Lower Decks will premiere on Thursday, August 12th. Developed by Emmy Award-winner Mike McMahan (Rick and Morty, Solar Opposites), Star Trek: Lower Decks focuses on the support crew serving on one of Starfleet’s least important ships, the U.S.S. Cerritos, in 2380. Ensigns Mariner, Boimler, Rutherford, and Tendi have to keep up with their duties and their social lives, often while the ship is being rocked by a multitude of sci-fi anomalies.

What do you think? Let us know in the comments. The panels take place during [email protected] on July 23rd.