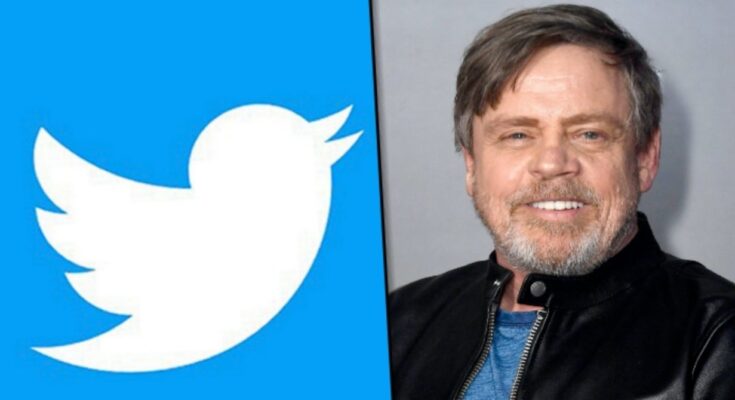 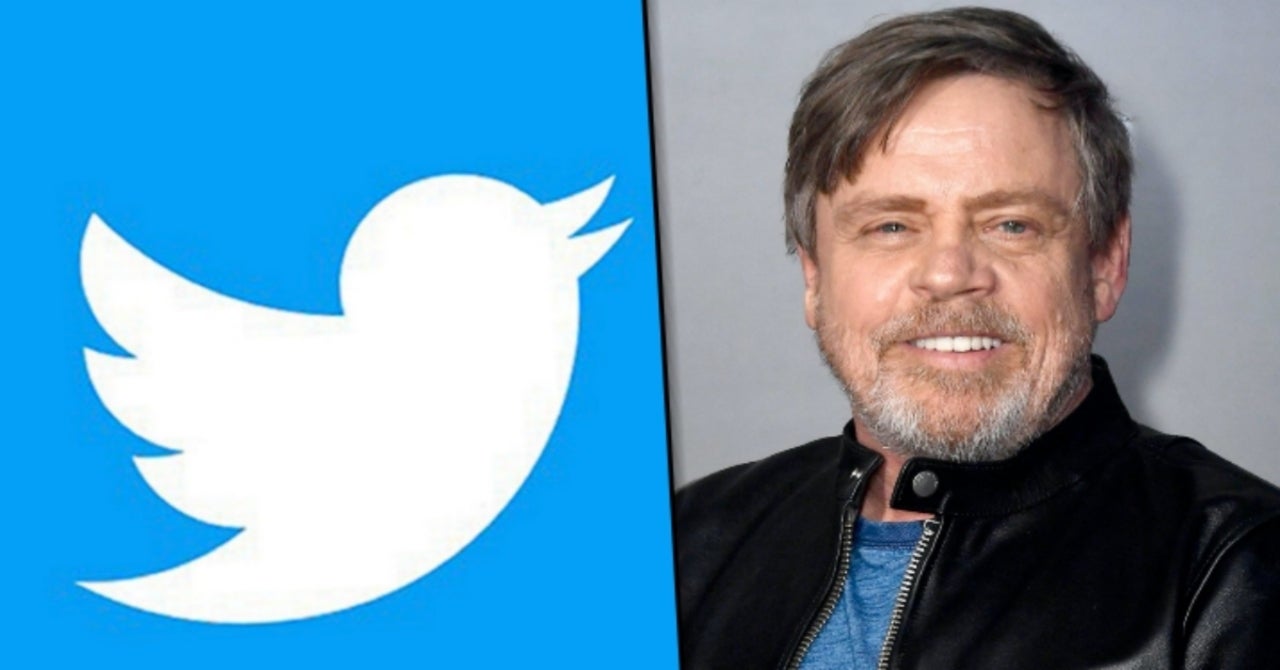 Star Wars icon Mark Hamill has gone viral for tweeting out his own name and accepting a fan challenge that would get him “thousands of likes” on Twitter. The Luke Skywalker actor, who frequently engages with fans and has 4.7 million followers on the social media platform, inadvertently sparked a Twitter trend of nearly 30,000 tweets Sunday when responding to another user who tweeted: “@HamillHimself you could just tweet ‘Mark Hamill’ and you’d get thousands of likes.” At the time of publication, Hamill’s tweet garnered more than 380,000 likes, and the origin tweet from @LozzaBean12 has racked up more than 15,000 likes.

This is Hamill’s second viral tweet in as many weeks: on August 20, Hamill’s Star Wars-themed quip about a “Lobsterwoman” appearing to use the Force received more than 100,000 likes on Twitter.

The fan-favorite actor, 69, recently went viral for creating his first video on TikTok. Hamill’s short video, co-starring his dog Mabel, has been watched nearly seven million times and received more than 1.5 million likes on the platform, where Hamill has already amassed a following of 2.2 million users.

“I really don’t care how many followers I have. I mean, I’d be tweeting the same thing if I had 300 or 300,000,” Hamill told Den of Geek about his online presence in 2018. “But it is kind of tricky, because you’re at a point now where it’s almost like publishing a newsletter. Where you look at things and you go, ‘Oh, that’s good. I’ll save that for next Thursday.’ It’s just nuts. I said, I should probably establish something like Tweetless Tuesdays, where you just take 24 hours off.”

Here are some of the trending tweets inspired by Hamill’s viral challenge: