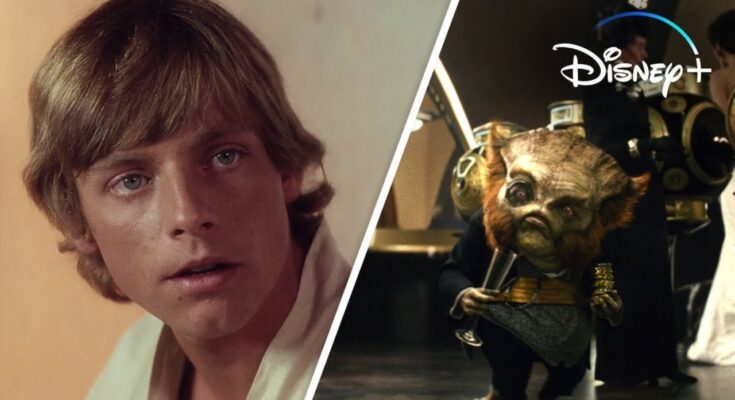 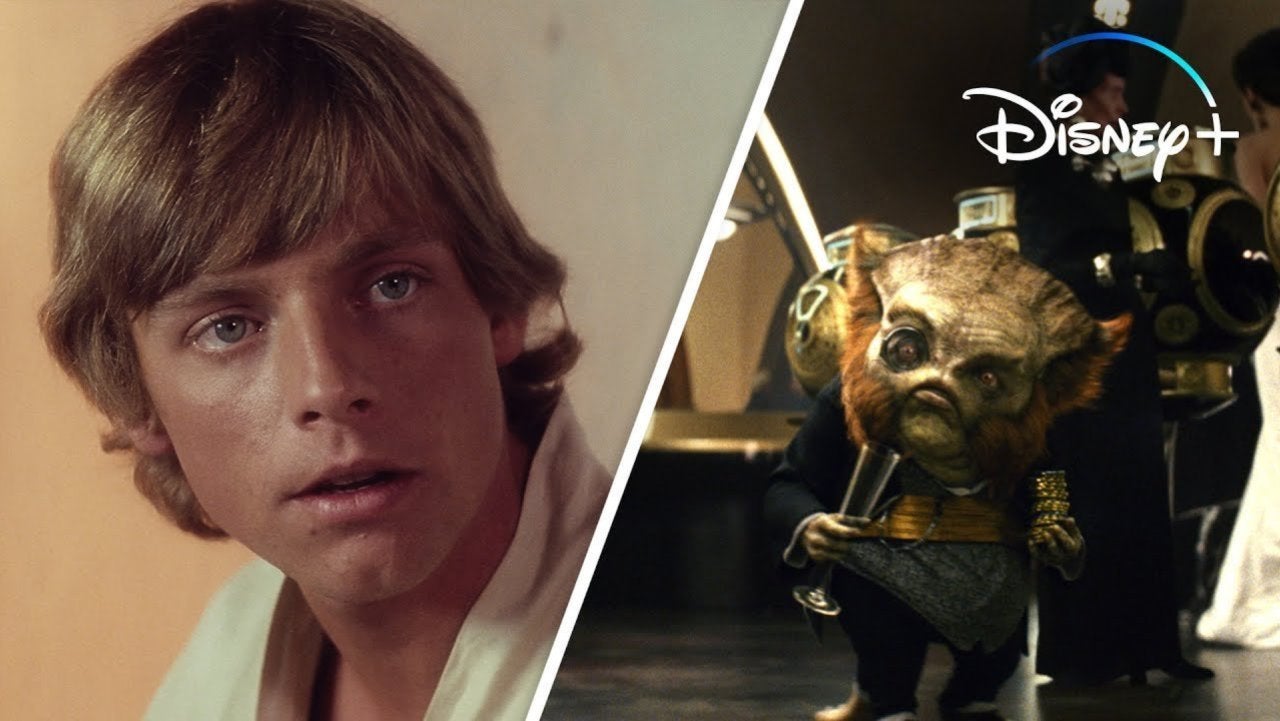 Throughout much of the Star Wars saga, a tight lid was kept on productions and all of creator George Lucas’ plans, but by the time Disney starting releasing films, fan excitement was at its peak, which resulted in filmmakers finding ways to include cameos from a variety of notable figures. While musicians like Ed Sheeran and Lin-Manuel Miranda were able to get involved in the sequels, longtime figures in the franchise like Mark Hamill and Anthony Daniels also found ways to appear without reprising their iconic roles, with Disney+ releasing the above featurette highlighting many of the cameos in the franchise you might have missed.

The featurette is described, “Each Star Wars moment on screen is full of wonder and magical storytelling, but you may not have recognized some of the actors in those scenes. Here we count down some amazing blink-and-you’ll-miss-it cameos across the Star Wars galaxy. All of these and more are now streaming on [Disney+].”

The cameos in this featurette surely aren’t the only unexpected appearances from well-known figures, as performers like Daniel Craig, Karl Urban, and Tom Hardy have also earned cameos, in addition to Princes Harry and William also being able to take part in productions.

Following his time on the original trilogy, Hamill would go on to deliver a number of vocal performances for various projects, as he honed his craft as a voice-over artist. Thanks to these skills, Hamill has delivered voices for multiple characters, not only for film, but also for The Mandalorian. However, it was surely his actual cameo in the Season 2 finale of that series that has become one of the most beloved appearances from the actor that fans didn’t see coming.

Hamill’s return to the galaxy far, far away was shrouded in so much secrecy, the actor didn’t even discuss it for more than a year. Luckily, last month saw the debut of Disney Gallery: Star Wars: The Mandalorian – “Making of the Season 2 Finale,” which chronicled Hamill’s journey from being enlisted into the project to how he was de-aged to appear more closely to how he looked in the years after Star Wars: Return of the Jedi.

Did you know about all of these cameos? Let us know in the comments below or contact Patrick Cavanaugh directly on Twitter to talk all things horror and Star Wars!