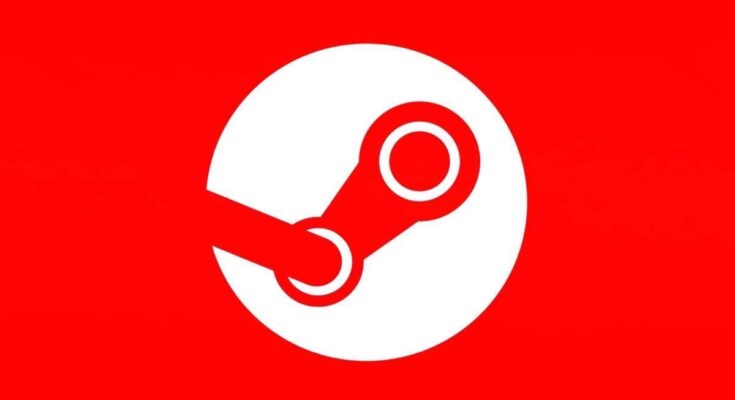 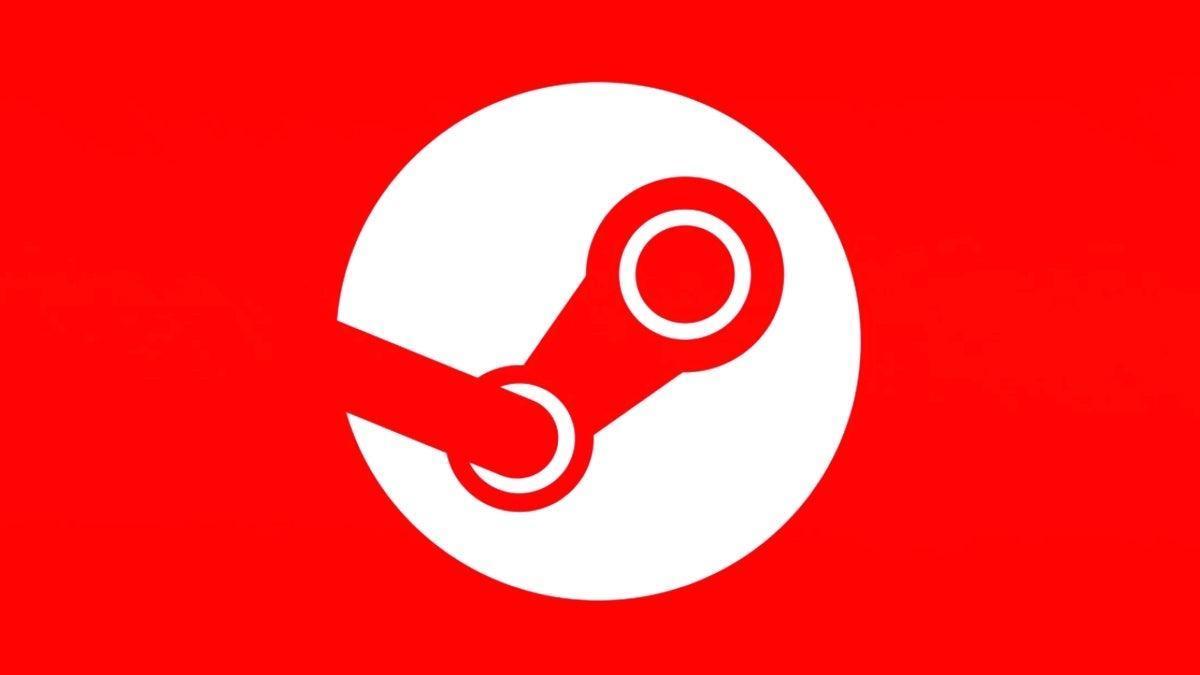 Steam is giving a game away for free, but only for 48 hours. The game in question isn’t the latest release, or a big AAA game, or even an indie darling. It’s none of these things, but it’s free, until 1:00 pm ET on September 27 that is. The game in question is a little $3 title dubbed Banana Hell, which debuted back in 2020 via developer Petriheart. We don’t blame you if you’ve never heard of it, but apparently, it’s pretty decent.

On Steam, the game boasts a “Very Positive” User Review Rating, with 84 percent of 54 users reviewing the game positively. Whether negative or positive, almost every review mentions the game’s difficulty, which is apparently through the roof. That said, to be fair, the developer notes the game is “a REALLY HARD game.”

“Banana Hell is a platform jumping challenge game, move upwards to collect mysterious crystals,” reads an official pitch of the game. “An adventure that will require full control and mastery of your jumping techniques. An extremely hard platform game filled with banana monologues.”

As always, once downloaded the game is yours to keep forever. In other words, this isn’t a free trial or a demo. It’s a proper free download that will stay in your library to be played as little or as much as you want.

For more coverage on Steam, PC games, and all things gaming in general — including all of the latest news, rumors, leaks, speculation, guides, reviews, previews, interviews, hot-takes, and deals — click here or, alternatively, check out the relevant and recent links listed right below:

As always, feel free to hit the comments section with your thoughts or, alternatively, hit me up on Twitter @Tyler_Fischer_ and let me know over there. What have you been playing on Steam?