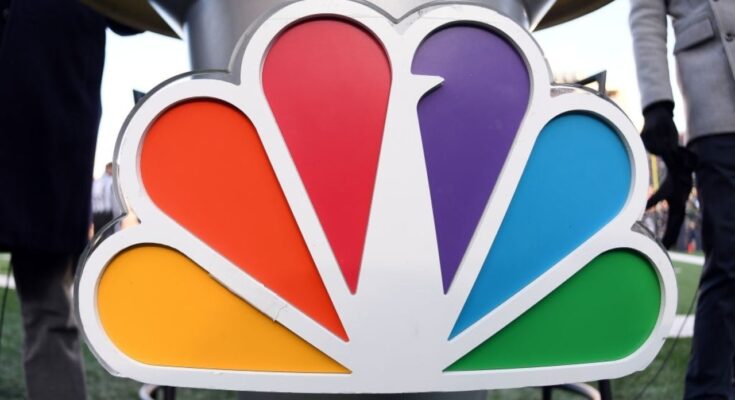 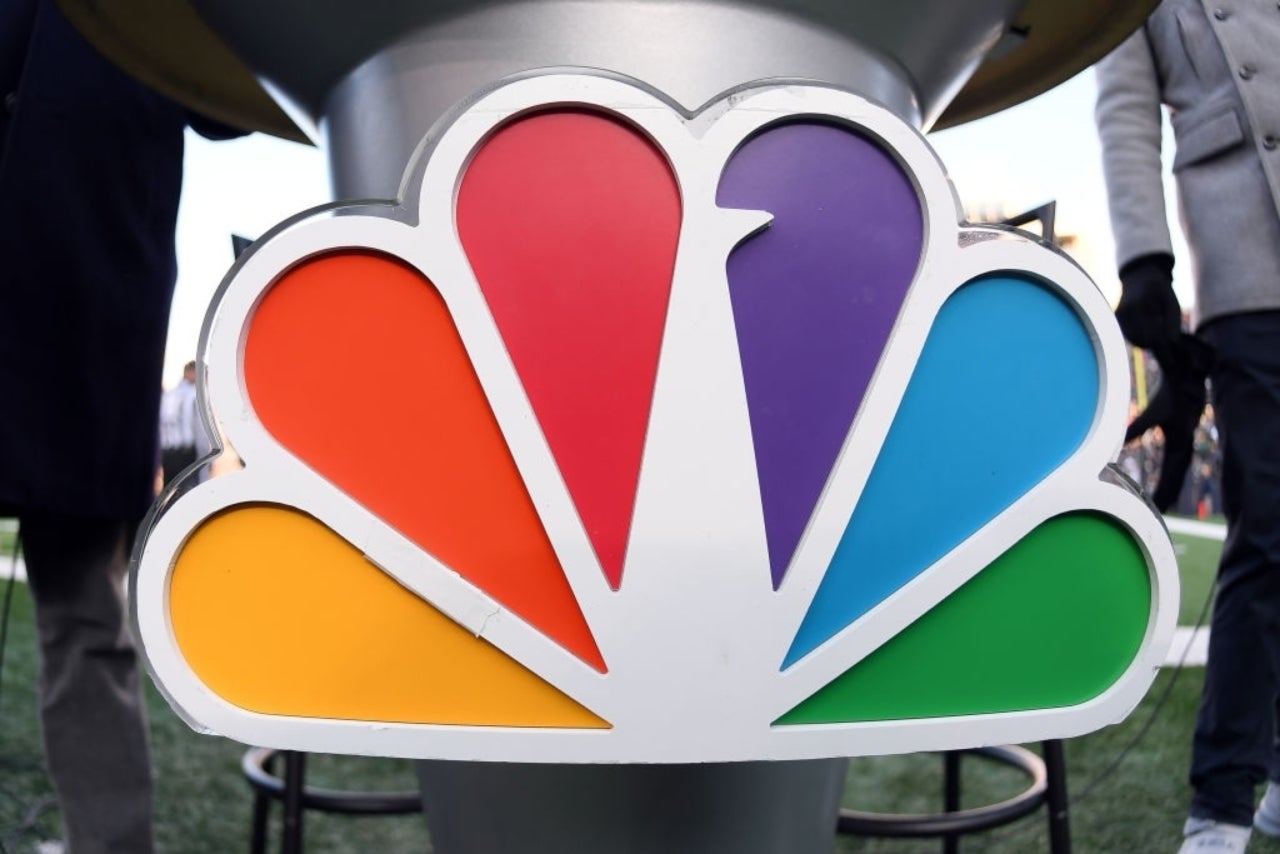 Horror master Stephen King took to Twitter today to throw his weight behind the #SaveManifest hashtag, lobbying to save the cancelled NBC series from oblivion. Since its cancellation in June, Manifest — which had modest ratings on terrestrial TV but does well on streaming — has been a candidate for revival, with fans lobbying to keep the show going and creator Jeff rake reportedly trying to find a home for a movie that would allow the creative team to wrap up dangling plot threads and bring a satisfying end to the series, which centers around a group of airline passengers who land at their destination only to find that somehow, five years have passed for the rest of the world during their flight.

Rake had initially planned for Manifest to be a six-season series. However, if that isn’t possible, he still wants to finish the story and resolve the cliffhangers from the end of Season 3. During a recent interview, Rake revealed that he has been working on a feature film that could bring Manifest to a close.

“Twenty days after we’ve premiered on Netflix, I’ve kind of moved away from the plan of finding a home for seasons 4, 5, and 6 of Manifest, even though I’ve always talked about Manifest being a six-season show,” Rake explained. “Back in the day, I laid out a six-season roadmap for NBC, and I’m halfway through. I had giant cliffhangers in the season 3 finale, so I had every intention to have three more seasons to slow-burn the back half of the story. I’m reading the writing on the wall that we may not find a home for three more seasons of the show, so I moved to plan B: Some platform would bankroll a feature or a movie finale, like we saw with Timeless, Firefly, and Deadwood. I just need a modest budget to tell the story. I am personally sketching out how to consolidate the back half of the series into a much more streamlined, cut-to-the-chase two-hour finale that would distill all of the hanging chads of the series. That’s where my head is at. There is a huge appetite for people wanting to know what’s that end of the story, what happened to the passengers, what ultimately happened to that airplane.”

After initially seeming to pass on the show, a recent report suggested that Netflix has not yet completely dismissed the idea of picking it up for at least one more season.

When Montego Air Flight 828 lands after a turbulent but otherwise routine flight, the 191 passengers and its crew learn that while only a few hours passed for them, the rest of the world has considered them missing — and presumed dead — for over five years. As the passengers try to reintegrate themselves into the world, some of them experience strange phenomena, leading them to believe “they may be meant for something greater than they ever thought possible.”