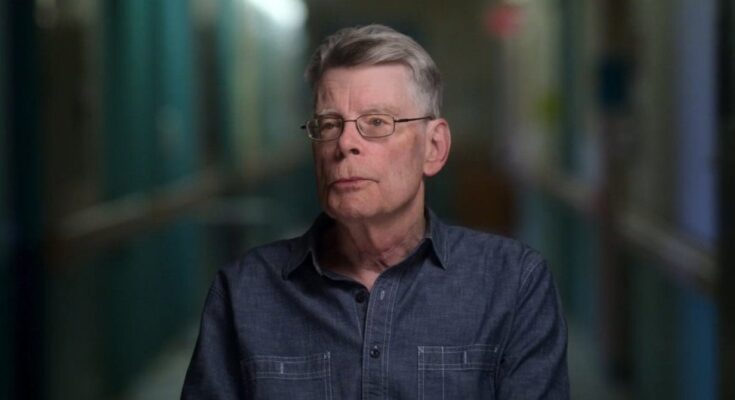 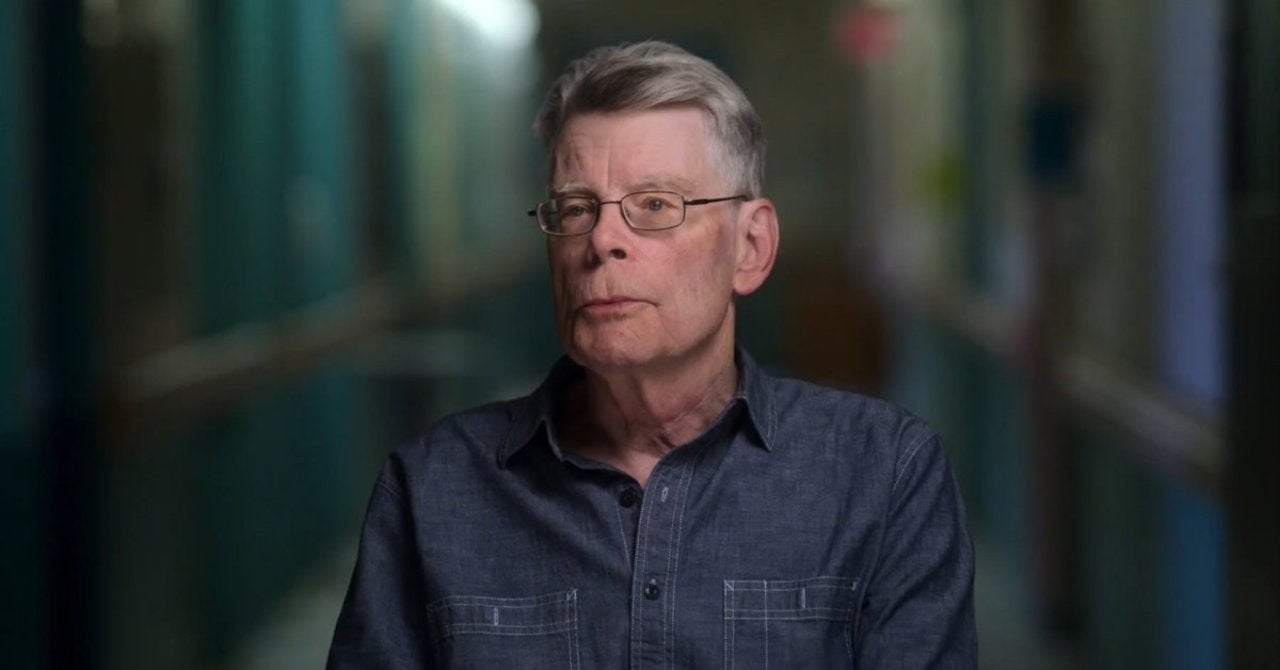 Author Stephen King has been telling terrifying tales for more than four decades, with a number of those stories being brought to life for movies and TV shows in the same span of time, so if his latest novel, Billy Summers, were to be adapted into live-action, King himself could see Jake Gyllenhaal playing the main role. There might not currently be any official plans to bring the narrative to life, but King pointed out that Gyllenhaal’s age would make him the appropriate figure to embody his new novel’s main character, with King also expressing just how big a fan he is of Gyllenhaal’s work as an actor.

“Well, given his age, which is probably mid-40s, there are a lot of actors that could do that part very well,” King shared with Rolling Stone. “I think maybe the most underrated actor working right now is Jake Gyllenhaal and he’d made a wonderful Billy. But we’re just blue-skying here. There are a lot of people who would be good.”

Stephen King’s website describes the new novel, “Billy Summers is a man in a room with a gun. He’s a killer for hire and the best in the business. But he’ll do the job only if the target is a truly bad guy. And now Billy wants out. But first there is one last hit. Billy is among the best snipers in the world, a decorated Iraq war vet, a Houdini when it comes to vanishing after the job is done. So what could possibly go wrong? How about everything. This spectacular can’t-put-it-down novel is part war story, part love letter to small town America and the people who live there, and it features one of the most compelling and surprising duos in King fiction, who set out to avenge the crimes of an extraordinarily evil man. It’s about love, luck, fate, and a complex hero with one last shot at redemption.”

King has delivered fans hundreds of stories of a variety of genres over the years, which have gone on to inspire dozens of adaptations. The author has long said that he was most interested in seeing an adaptation of his novel Lisey’s Story, so with that adaptation finally debuting on Apple TV+ earlier this year, he’s somewhat unsure of what other stories of his he’d like to see adapted.

“Well, there was Lisey’s Story, which was one that I did, myself, because I really wanted to,” King replied when asked about which of his works he wants to see adapted. “So that was important to me. And I was involved on a mega-level. And in most cases, it’s like sending a kid off to college, you hope that they won’t get into trouble and that they’ll do a good job. You hope for the best. But I have approvals over most casting, and directors, and writers, and stuff like that. I very rarely use it, now. I can’t remember a case where I have. The thing is, you don’t want to be part of the problem. Making a TV show, or a movie, is a tremendous undertaking, so you want to be either part of the solution, or get out of it entirely, stay clear, and let them do their work.”

He continued, “But I have to say that it’s been an incredible time for creative people, writers, because the demand for content is amazing, it’s huge. It seems like between Netflix, and Hulu, and the movies, and the networks, and everything, it’s like this maw that you have to chuck material into. So I’m delighted when people do it and they do a good job; it’s wonderful. And then sometimes they don’t do such a good job. Ernest Hemingway said that the best possible situation for a writer was, you sell something to the movies, and you get a lot of money, and then they never make it.”

Billy Summers is on shelves now.

Would you like to see Gyllenhaal take on the character? Let us know in the comments below or contact Patrick Cavanaugh directly on Twitter to talk all things Star Wars and horror!