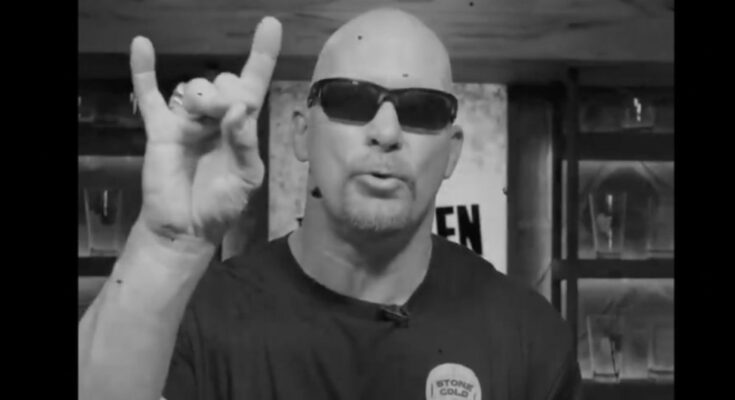 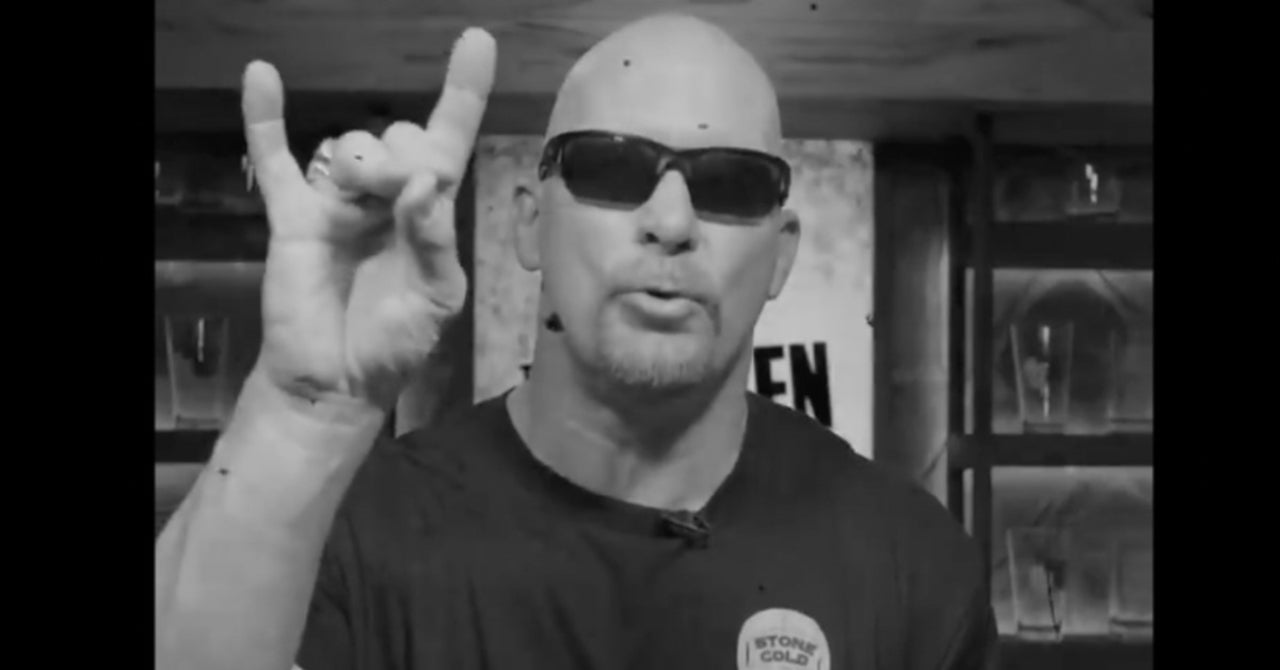 Steve Austin will have WWE Hall of Famer Kevin Nash on the latest episode of Broken Skull Sessions this week. So to hype up the show and get into the spirit of WWE’s “NWO Week,” Austin cut a promo on Monday in classic NWO style to hype up Thursday’s episode. Dubbing himself “Hollywood” Steve Austin, the former world champion said, “Hey yo, Hollywood Steve Austin here. It’s NWO Week, all week long in the WWE Universe. Make you sure you join me, Hollywood Stone Cold Steve Austin and my next guest, two-time WWE Hall of Famer The Outsider, Big Daddy Cool, Big Sexy, Kevin Nash. And that’s the bottom line. Too Sweet.”

This week marks the 25th anniversary of the formation of the iconic faction. WCW’s Bash at the Beach event on July 7, 1996 famously saw Hulk Hogan turn heel and join forces with Nash and Scott Hall, forming the most popular and dominant faction in the company’s history.

“On July 7, 1996, Hulk Hogan uncorked the Leg Drop heard ’round the world on ‘Macho Man’ Randy Savage, joined forces with Scott Hall and Kevin Nash, and announced the formation of The New World Order. With that, the sports-entertainment world would never be the same,” WWE.com’s announcement regarding NWO Week read. “To commemorate The nWo’s milestone 25-year anniversary, join WWE in celebrating nWo Week starting Monday. … The celebration continues on WWE social channels, with nWo-themed episodes of your favorite YouTube series, like WWE Top 10 and WWE Playlist, plus Instagram Stories, TikToks, classic videos, photos and more.”

Back in October, Nash was on an episode of The Hashtag Show where he was asked to name a member of the current WWE roster he felt fit in the classic NWO group. He picked “The Boss” Sasha Banks.

“I’d pick Sasha,” Nash said. “I thought her match at SummerSlam that she lost, I thought the psychology was amazing at the end. There was some thought there…. they worked it back and forth. And I thought, ‘I’m not seeing that anywhere else. I’m seeing in here in her match.’ She’s very attractive, that goes without saying. But she has that swag. She’s the total package.”

WWE returns to pay-per-view with Money in the Bank on July 18. Check out the updated card below: