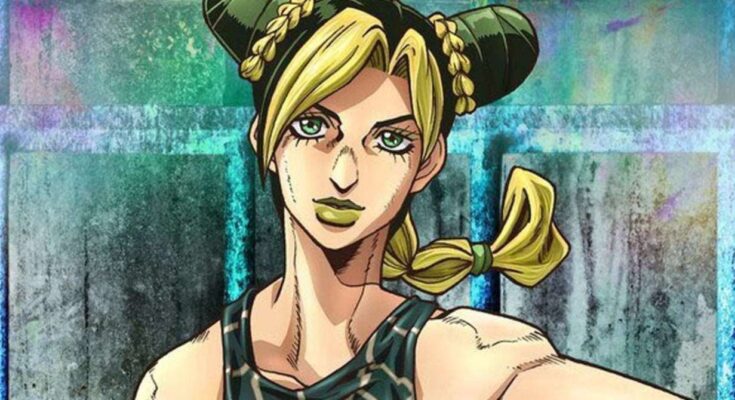 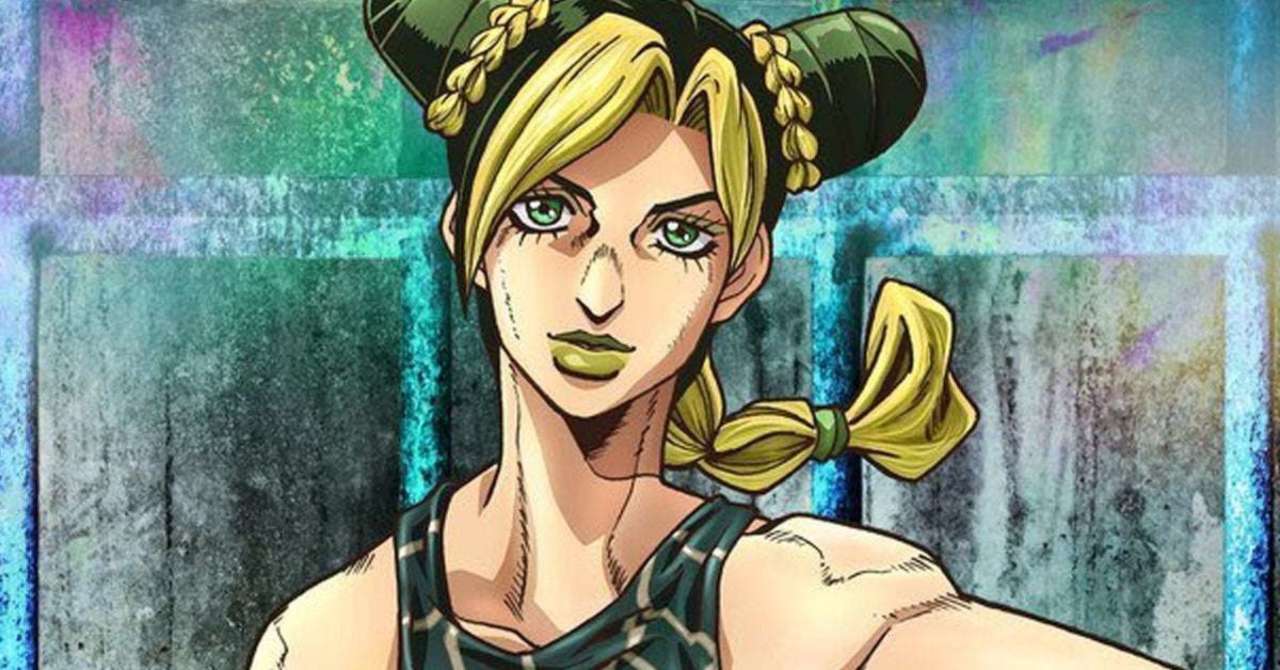 JoJo’s Bizarre Adventure has become a must-see anime for fans around the world, so it goes without saying that all eyes are on Stone Ocean. The new series plans to continue the franchise on screen this year, and fans have been eagerly awaiting the debut. Luckily for them, a first-look was given of Stone Ocean the other night courtesy of Netflix, but the license did confirm an upsetting fact…

It seems like Stone Ocean is not going to be airing on Adult Swim. Toonami is parting ways with JoJo at this juncture, and fans aren’t sure if previous seasons will be allowed to air on the program either.

Bye bye, JoJo. It was nice hosting you on Toonami while it lasted 🥲 https://t.co/ETsheNpTI0

The update comes straight from the source on Twitter, so wee have Jason DeMarco to thank. The creative director of Adult Swim confirmed the new JoJo season will not airing on Toonami, and fans were quick to panic at the news. “Bye bye, JoJo. It was nice hosting you on Toonami while it lasted,” DeMarco wrote.

Of course, fans had a lot of questions to ask about the move, and DeMarco did respond to some of their questions. When asked if Netflix swooped in on the rights, the executive said, “Netflix has big bags of money. A lot more than ours.” He went on to Netflix “isn’t interested” in cutting a licensing deal, so Stone Ocean isn’t going to be joining the Toonami line up anytime soon.

As you can imagine, fans are not loving this news given Toonami’s reputation. The television block is credited for elevating anime in the West back in the late ’90s with help from Dragon Ball and Sailor Moon. Its tested investment in anime isn’t up for debate, and some fans feel icky about Netflix’s cash-driven grab of the hit anime out of nowhere. But given the streaming service’s explicit push for animated content, this fight is only going to become more common whether JoJo or another show is caught in the crossfire.

What do you think about this streaming shift? Are you nervous about Netflix’s distribution plan for JoJo? Share your thoughts with us in the comments section below or hit me up on Twitter @MeganPetersCB.