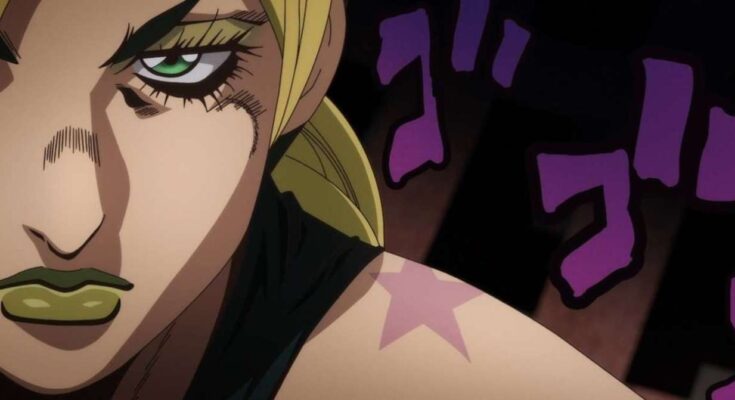 Fans of Hirohiko Araki’s anime franchise have been waiting for some time for any new information regarding the arrival of Part Six of JoJo’s Bizarre Adventure in Stone Ocean, and the franchise has given audiences a lot to digest by revealing the cast of Jolyne Cujoh and her friends. While fans of the Joestars already knew that Ai Fairouz would be playing the role of Jotaro Kujo’s daughter, many had been waiting to see which voice actors would be bringing to life the likes of Weather Report, Ermes Costello, Foo Fighters, and the other Stand Users of this universe.

On top of these revelations, we also bore witness to new images from the upcoming season, showing us how the animation will look for the adventures of Jolyne, a woman who is dragged into the world of her father and must now attempt to fight enemy Stands while trying to clear her name of a crime she didn’t commit. With a plan put into motion by the deceased villain Dio Brando, Jolyne will make plenty of friends along the way but will encounter some of the weirdest Stands that fans have encountered to date.

What is your favorite casting in the roster of Stone Ocean? What other characters from the next season are you dying to see revealed? Feel free to let us know in the comments or hit me up directly on Twitter @EVComedy to talk all things comics, anime, and the world of the Joestars.