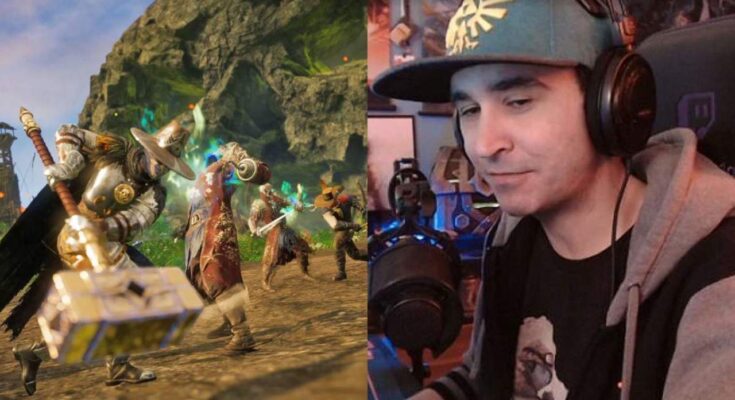 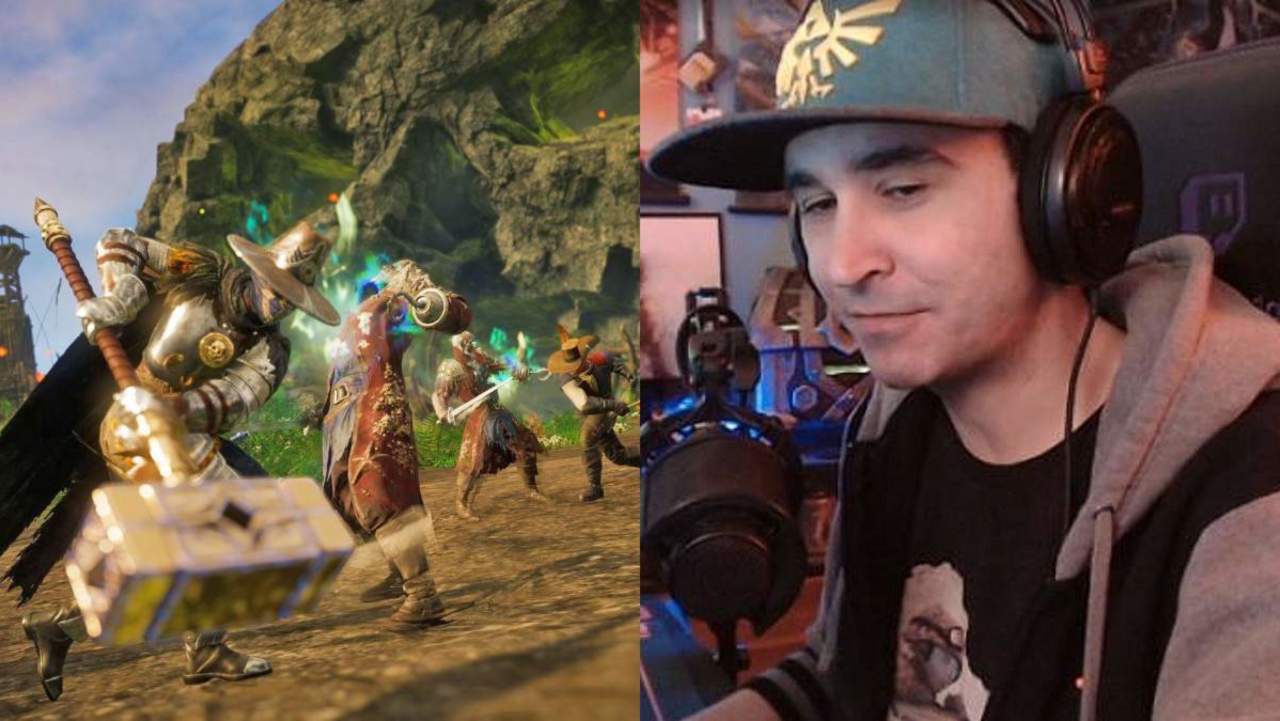 The closed beta for Amazon Game Studios’ New World has been generating a lot of attention, but not all of it has been positive. During a recent stream, Jaryd “Summit1g” Lazar revealed one aspect of the game that he hasn’t been impressed with: the combat. Notably, the streamer shared his disappointment in the game’s PvE mechanics, stating that he often sees streams where multiple players are able to spam attacks behind a boss with little challenge. Summit1g would like to see more bosses with AOE (Area of Effect) attacks that punish players for spamming, making things a bit more dynamic.

“I honestly don’t think it looks incredible. I think aspects to it I like, and aspects to it I don’t like, I think it’s too basic, but we’ll see when it comes out,” said Summit1g. “It gets boring fast? Here’s my thought process on it: I can’t tell the difference between someone PvEing at level 20 vs. level 60.”

It’s worth noting that Summit1g’s take on the game is based on streams of New World, as opposed to his own playing experience. Apparently, the streamer has not been spending time with the closed beta, as progress cannot be transferred to the full version. It’s understandable that some players would not want to spend that kind of time with a beta with no pay-off, but readers should note that he might feel differently when he plays it for himself!

Summit1g is not the only streamer that hasn’t been impressed with New World, however. Asmongold has spent a significant time with the game’s beta, and has called the game “broken,” “laggy,” and “not ready.” Despite this, the beta has done very impressive numbers on Steam. Last week, the game broke more than 200,000 concurrent players. That number has tapered off significantly since, however, so it will be interesting to see what kind of interest there is when the game officially releases!

New World is set to release August 31st. You can check out our previous coverage of the game right here.

Are you looking forward to New World? What do you think of the beta so far? Let us know in the comments or share your thoughts directly on Twitter at @Marcdachamp to talk all things gaming!